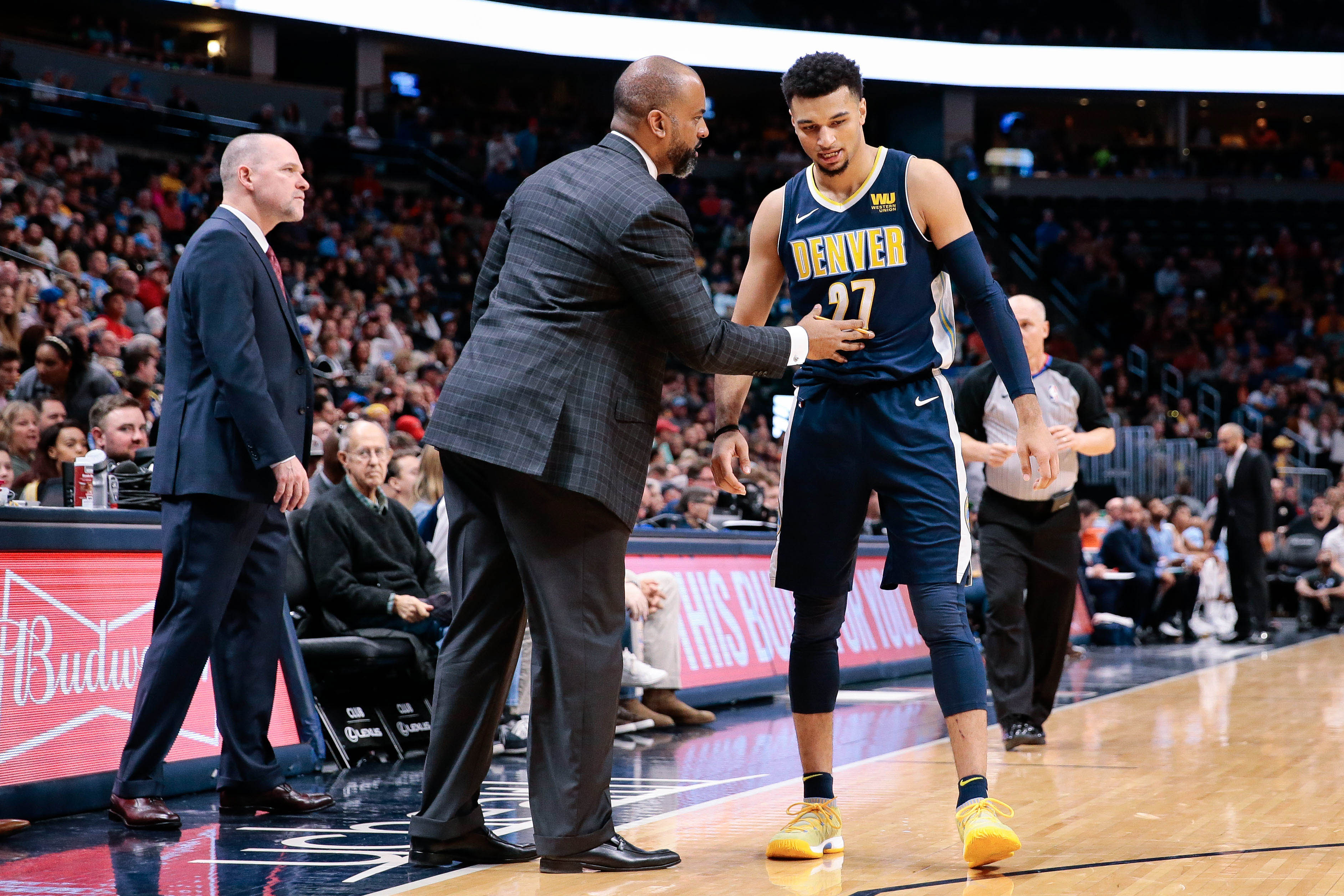 On Monday afternoon, the Washington Wizards introduced Wes Unseld Jr. as the 25th head coach of the organization with a Zoom press conference and members of the Unseld family in attendance live. These are the quotes that stood out to me and you can watch the full press conference here.

“It certainly was a very long process from the outside looking in, but for us, it was really all about getting it right. Wes hit every single mark with very high marks and there was no question in our minds when we made the decision that we made the right one for us.”

Wes Unseld Jr. thanking his family and father for getting here:

“I know my dad’s up there, smiling down. He’s probably chuckling, thinking, ‘you moron, I told you not to do this.’ So I know he’s extremely proud.”

“It boils down to buy-in and commitment and I think all parties involved including players.”

Unseld on talks with Bradley Beal and Russell Westbrook who he spoke with before and after getting the job:

“I had great conversations with both of those guys and I felt like I was talking to the same person. And I say that because the message was clear. They want to be coached, they’re looking for the accountability. They’re excited for this new opportunity and I think they both know, offense is not the issue right now. So there’s buy-in right now, we’ll see as we get into training camp and the preseason, there has to be carryover.”

Unseld on the Wizards’ young talent getting them to the next level:

“Talking to Bradley, talking to Russell, I think both guys look at these two individuals [Rui Hachimura and Deni Avdija] as guys that can elevate our overall platform and the whole question is how do we bring them along.

“Wes’s focus on defense and game-planning and all of the little things, all of the details that get you to win a couple more games every year because you’re out preparing the other team really gave great comfort to everyone in our ownership group that this was a good move.”

“I looked at our team and there were times when I thought we lost games that we shouldn’t have. Yes, defensively, but I just think having a work ethic and demanding style will be a really, really good point of differentiation for us.”

Leonsis puts an end to any nepotism concerns:

“While I’m so thrilled and honored that we have Wes here. It wasn’t because of the legacy here, it was because of the process and the game-planning and reviewing of the film together and Wes was just incredibly impressive with how relevant of his understanding about what we needed and what we would do differently.”