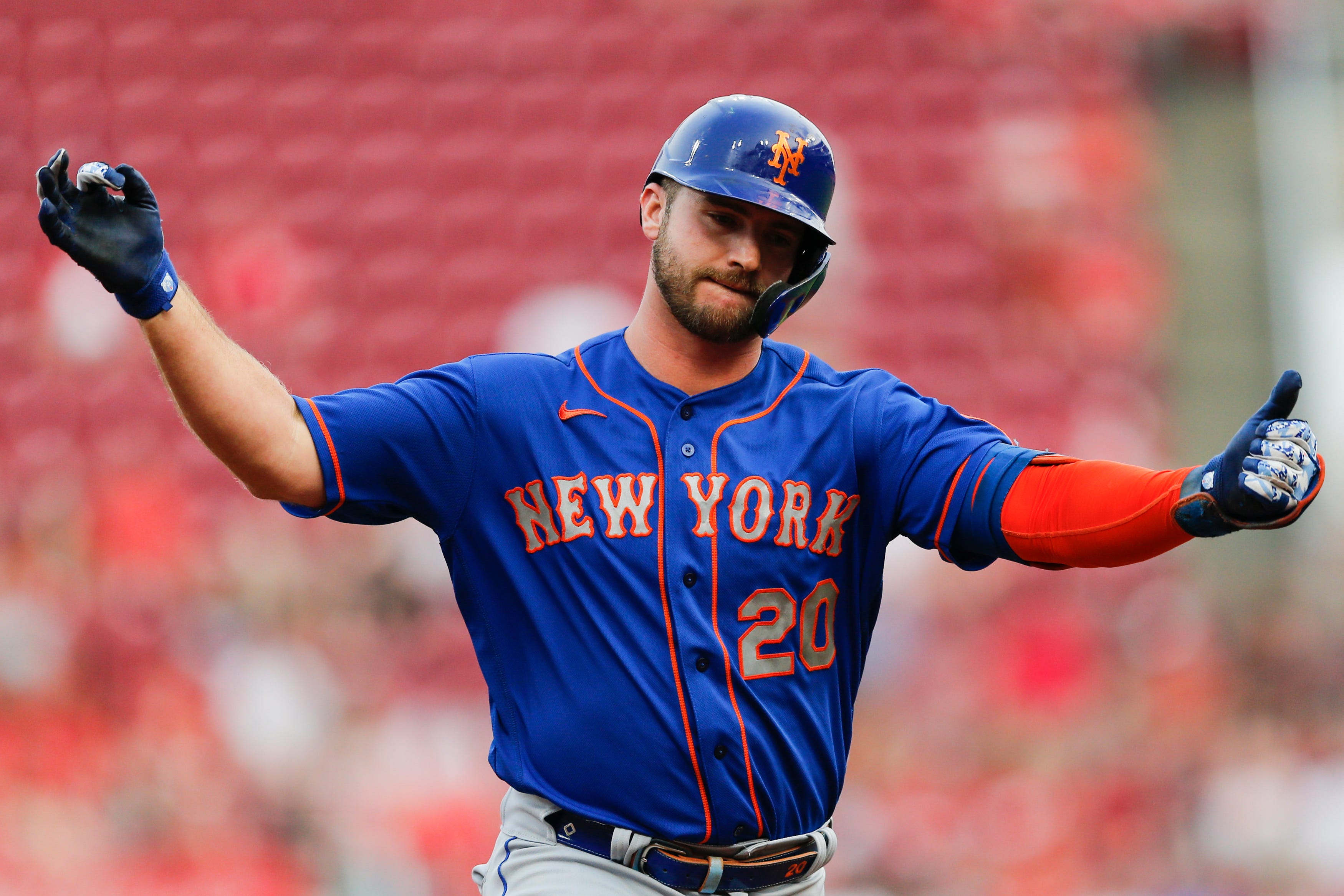 The past few days have been weird and wild for the New York Mets (49-42), who have played some of the craziest games of the season. Last night’s matchup with the Cincinnati Reds (48-46) was a wild affair that saw the Mets blow three separate leads before hanging on to win 15-11 in 11 innings. The Mets will look to play a much more traditional game as they continue their series with the Reds tonight. First pitch for tonight’s game is scheduled for 7:10 p.m. at Great American Ball Park.

Right-hander Robert Stock (0-2, 7.88 ERA) has been recalled from AAA Syracuse to make his second start for the Mets. Stock last started on July 7, allowing two runs in four innings against the Milwaukee Brewers to suffer his second loss of the year. The Reds will counter with lefty Wade Miley (7-4, 2.80 ERA). Miley was dominant in his last start on July 9, tossing eight shutout innings to beat the Brewers and pick up his seventh win of the year.