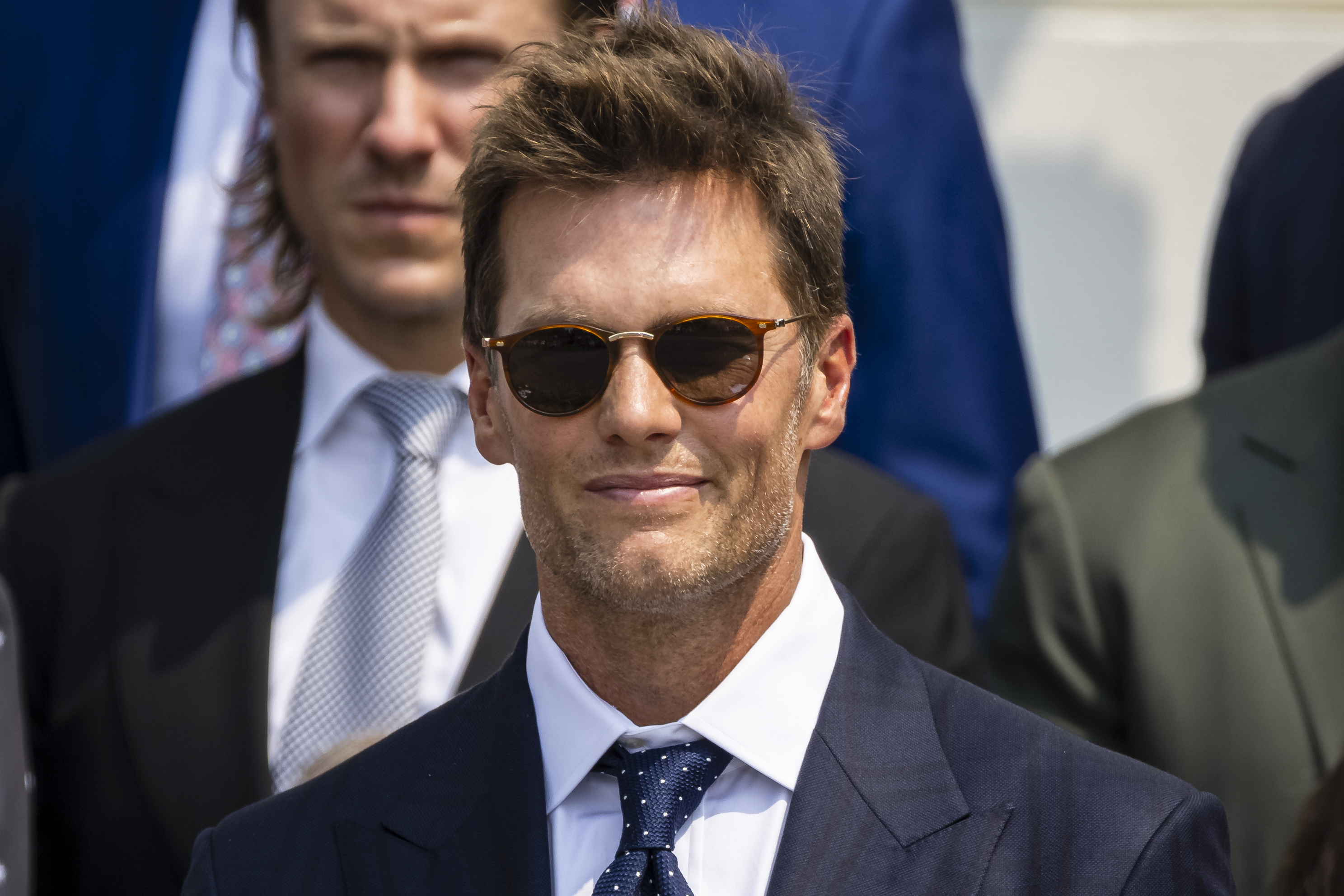 There are some doubts about Tom Brady’s durability, given that he’s 43 years old and recently underwent knee surgery, but his camp doesn’t appear to see it that way.

Brady, to his credit, led the Bucs to a Super Bowl win earlier in the year. And Tampa Bay’s brass did an excellent job in retaining nearly all of its key free agents, which is rare for championship teams.

And while Brady may not have been the best player on the field in Super Bowl LV, he managed the game extremely well without making any key mistakes. That was more than enough, given how well the defense played.

He doesn’t appear to actively be thinking about retirement, either. Brady really hasn’t mentioned it, and his trainer, Alex Guerrero, recently stated the Bucs quarterback plans to play for at least two more seasons.

“I think the biggest accomplishment from me will come probably if we make it through age 45 because that’s what his goal was,” Guerrero said on “The Adam Schefter Podcast,” as transcribed by The Boston Herald. “That will probably be the proudest moment for me, to say, ‘Hey, we actually did it.’ I know from my perspective that I want to honor my promise to him in helping him with his goal. If his goal changes, no problem. If he says, ‘Hey, I think I’m going to call it a day,’ then great. No problem. I will 100% support that.

“But in my mind, I’m trying to prepare him to be able to do that. I thought about this year two years ago. I try to keep his body three years ahead of where we’re going to be. I’m thinking about not just next year, but, ‘What if he feels so good at 45 he wants to play to 46?’ I don’t know, so I’d better plan! I better plan to think about how I need to get his body prepared for 46 or 47. I don’t know.”

That does align with what Brady has indicated in the past, that he plans to play until he’s 45, if not longer.