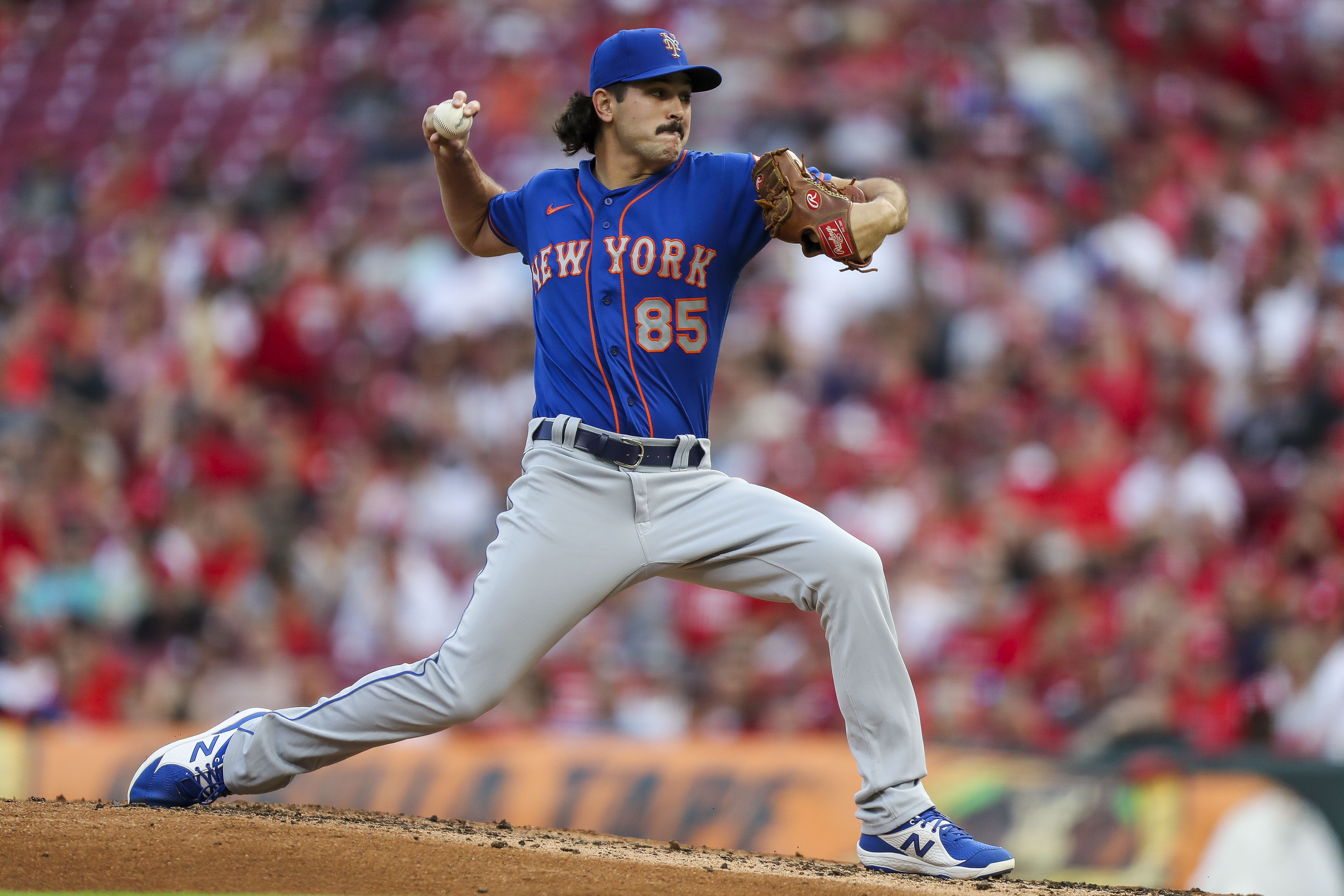 The problem, when you starting playing too many wacky games in a row, is that eventually your games will be judged like Game of Thrones episodes. What is the pure entertainment value of these things?

We were spoiled the last three days. A lost 6-0 lead, a deficit of 6-0 erased, and a 15-11 game that was basically The Winds of Winter. Anything that would have happened on Tuesday, for pure entertainment value, would have been a letdown.

It started out as The Bear and the Maiden Fair, with Pete Alonso hitting another home run in the first. Then it quickly turned into Beyond The Wall, as in where the ball Jonathan India hit off Robert Stock went to tie the game 1-1. In the top of the second, Stock ran out a grounder and turned into The Broken Man, as he had to leave the game with a hamstring injury, which was not what the Mets needed as they needed to eat innings in the worst way.

Stephen Nogosek, who could pass for Jon Snow, pitched three innings and gave up two solo HR’s to Joey Votto and Aristedes Aquino to give the Reds a 3-1 lead. But Unbowed, Unbent, Unbroken, the Mets started The Climb, as they got The Gift from Joey Votto, a dropped throw on a ground ball which scored Jonathan Villar to make it 3-2.

Somebody named Geoff Hartlieb opened The Book of the Stranger in the 6th, and pitched a scoreless inning, but gave up a weird run in the 7th on a sacrifice fly which ended in Aquino getting caught between first and second somehow. And when Luis Guillorme drove home a run in the 8th to make it 4-3, you thought maybe The Long Night would have a happy ending.

But as you know from being a Mets fan, You Win Or You Die. And on Tuesday, the Mets died slowly, painfully, and in a method that wasn’t nearly as entertaining as any Red Wedding. Amir Garrett walked Dom Smith but struck out Brandon Nimmo, Pete Alonso, and got Jeff McNeil to foul out in a very unentertaining ninth inning. Thankfully, the Mets have an actual healthy starter, Marcus Stroman, going in the Wednesday afternoon game. With a day off on Thursday, a win would put them in a better position to handle The Wars To Come.