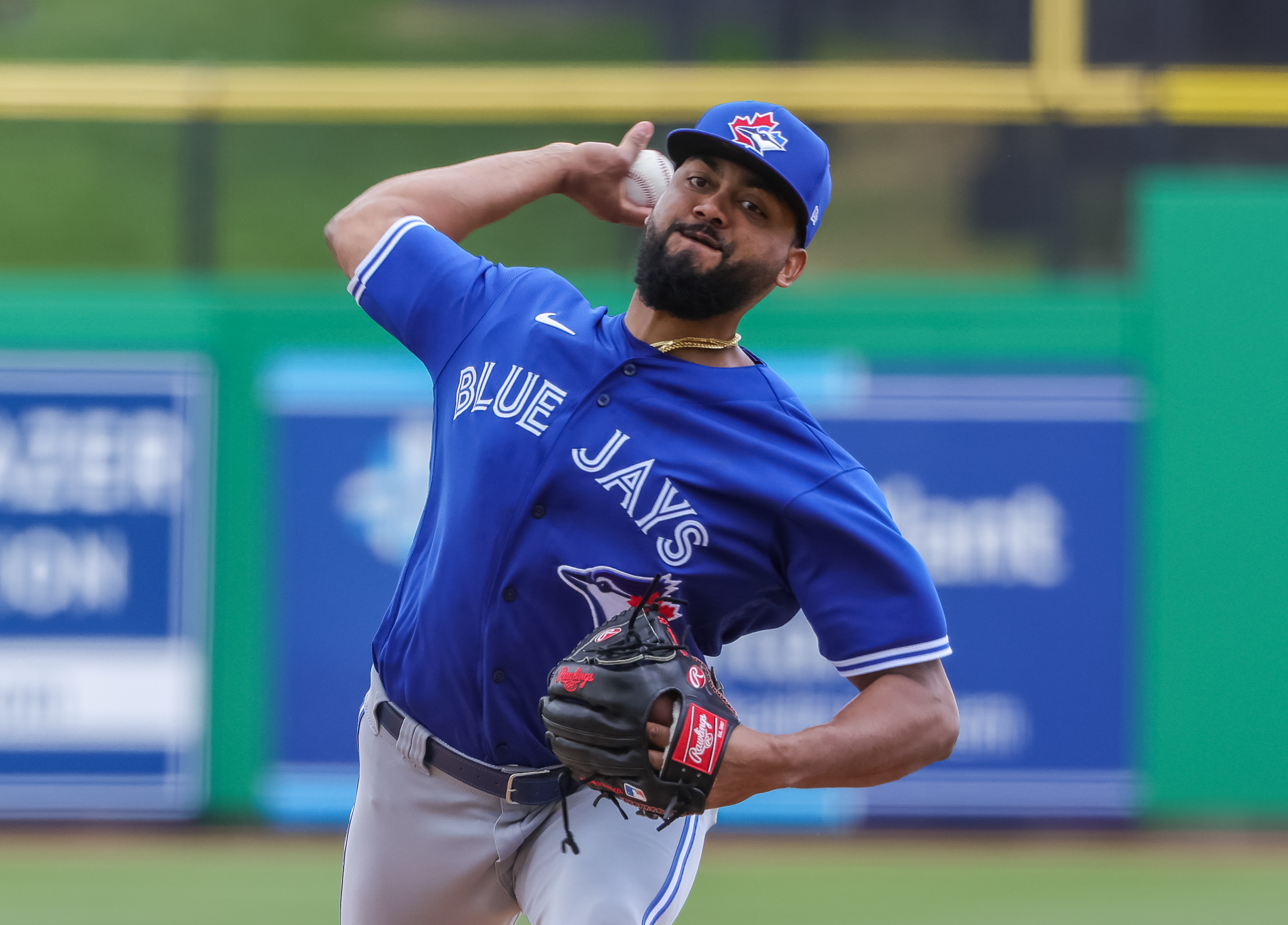 The Toronto Blue Jays and the Kansas City Royals were involved in a Major League Baseball trade on Wednesday. The Blue Jays traded relief pitcher Joel Payamps of Santiago, the Dominican Republic to the Royals for cash considerations according to the Canadian Press.

Payamps will join his third Major League Baseball franchise. In addition to one year with the Toronto Blue Jays, he spent his first two Major League Baseball seasons with the Arizona Diamondbacks. In 22 games and 30 innings pitched for the Blue Jays in 2021, Payamps had a record of zero wins and two losses, 22 strikeouts, and gave up 21 hits, nine earned runs, three home runs, and 11 walks. He had an earned run average of 2.70 and a WHIP (walks and hits per innings pitched) of 1.07.

Blue Jays fans have every right to be extremely puzzled by this trade. The bullpen has been their primary weakness, but Payamps was not the problem. From a statistical perspective, he was doing just fine. The current Blue Jays pitchers who have struggled mightily in 2021, and at times have been downright awful are Tyler Chatwood, Rafael Dolis, Anthony Kay, T.J. Zeuch, Tommy Milone, Jeremy Beasley, Nate Pearson, Anthony Castro, Carl Edwards Jr., and Patrick Murphy.  All 10 of the aforementioned pitchers have had an earned run average of five, with Pearson having the worst earned run average among the bunch at 11.57.

The Royals meanwhile should be thrilled of their latest acquisition. Yes, the franchise is rebuilding as they are last in the American League Central at 39 wins and 55 losses, but any acquisition to their bullpen at this time is better than nothing. Why the Blue Jays made this deal is strange, especially if they still think they have the opportunity to catch the Oakland Athletics for the final American League Wildcard spot. Toronto is currently four and a half games back of Oakland.