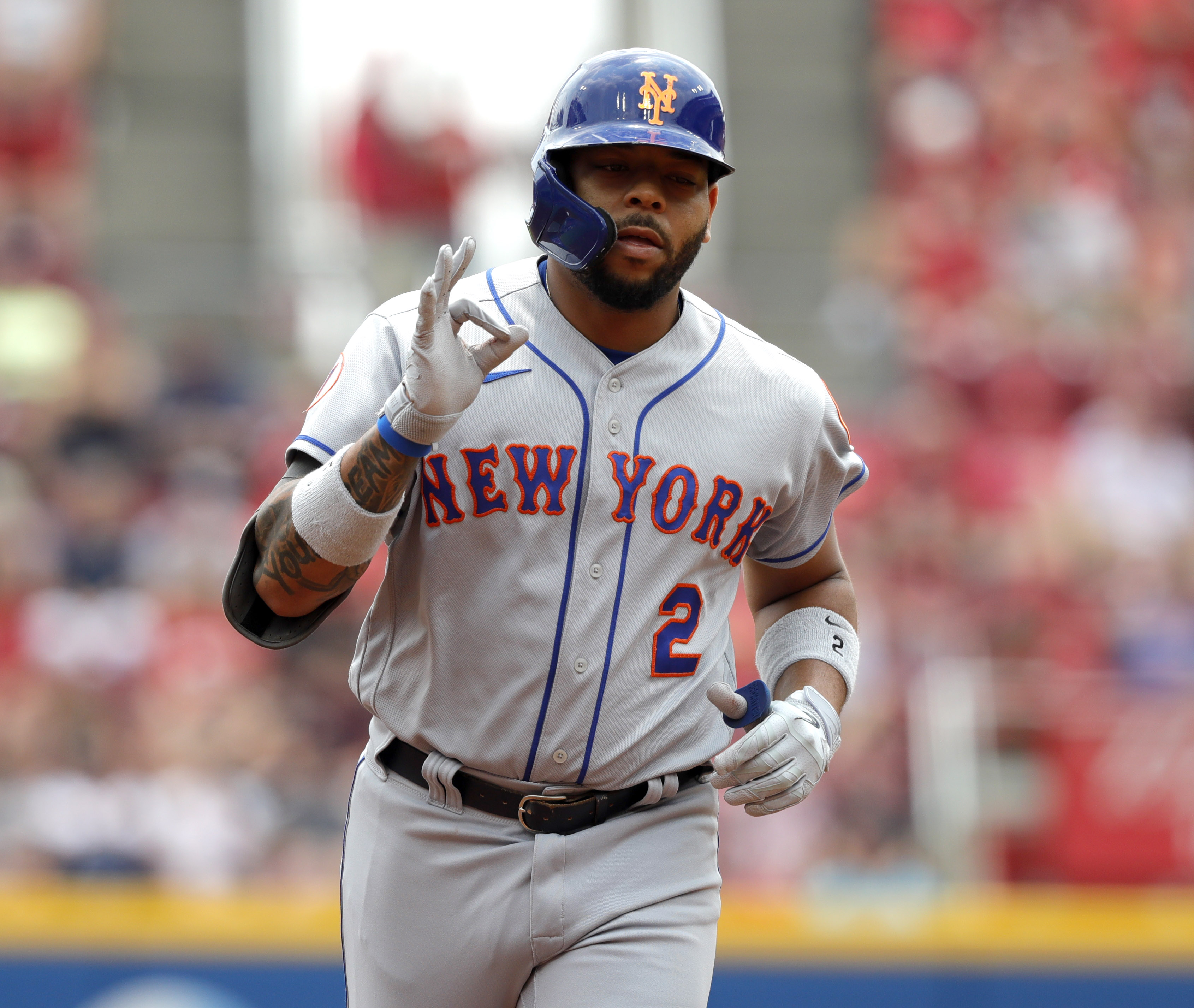 It wasn’t easy at times, but the New York Mets (50-43) completed a tricky six-game road trip with a 3-3 record. Winning two out of three in Cincinnati was a nice bounce-back effort after a rough weekend in Pittsburgh, offering the Mets a chance at some momentum as they return home to kick off a season-high 11-game homestand tonight against the Toronto Blue Jays (48-44). First pitch for the opener of this weekend set is scheduled for 7:10 p.m. at Citi Field.

2020 was an interesting year for the Blue Jays, who were forced to play away from Toronto due to the border closure as a result of the COVID-19 pandemic. The Blue Jays ended up settling down in Buffalo and played well, going 32-28 to finish third in the American League East, eight games back of the Tampa Bay Rays, but qualified for a spot in the expanded postseason. The Rays ended up knocking Toronto out of the playoffs but the success inspired the Blue Jays to make some big free-agent splashes, winning a bidding war with the Mets for George Springer and adding Marcus Semien to a talented young offensive core. The moves have helped Toronto remain right in the thick of the wild card race but a questionable bullpen performance has left the Blue Jays in a tricky spot as the trade deadline approaches next week, making this an important series for them.

Right-hander Tylor Megill (0-0, 2.63 ERA) is set to take the mound for the Mets tonight. Megill is coming off the best start of his young career last Saturday, when he tossed six shutout innings against the Pittsburgh Pirates, but was stuck with a no-decision when the Mets’ bullpen imploded in a 9-7 loss. The Blue Jays will counter with former Mets’ lefty Steven Matz (8-4, 4.43 ERA), who they acquired from New York in a trade that sent Sean Reid-Foley and Yennsy Diaz to Queens. Matz picked up his eighth win of the season on Sunday, tossing five shutout innings against the Texas Rangers in Buffalo.