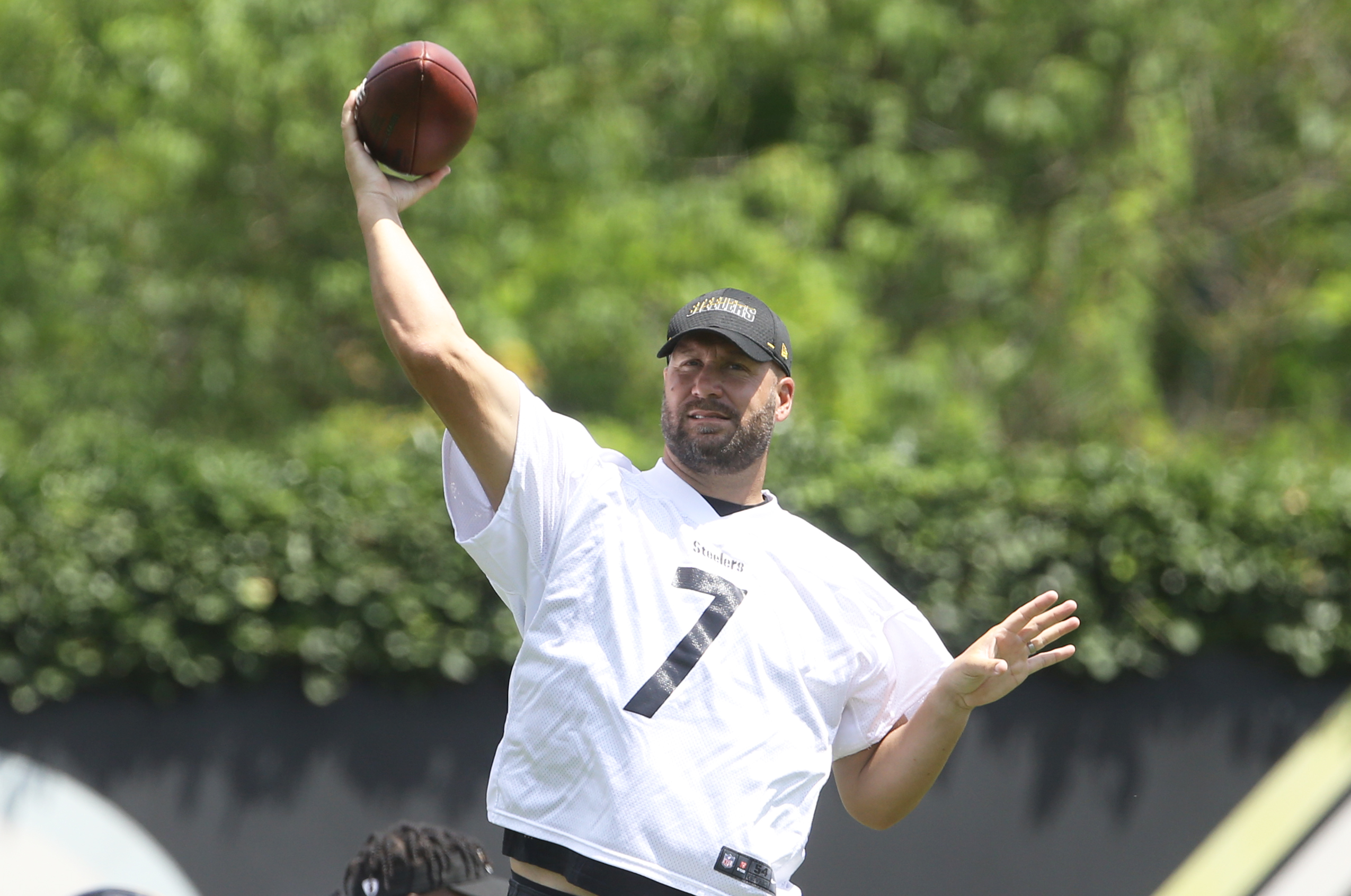 Steelers training camp has opened, which means it’s time for Ben Roethlisberger to begin talking himself up.

Sure enough, right on cue, that’s exactly what he did.

Big Ben was awful in the second half of last season, as he was virtually immobile in the pocket. Not only that, he rarely ever even attempted a pass for more than 20 yards downfield. And yet he still continued to indicate that his arm strength hadn’t dwindled.

But in his defense, he was coming back from elbow surgery during the months heading into the season, so he was forced to throw a ton. That’s not the case this year, and he seems to believe it’ll help keep his arm sharp.

“This time last year, I had thrown thousands of footballs trying to get ready for this,” Roethlisberger said, via ESPN. “This year, this was the first time I’ve thrown a ball since minicamp, other than throwing to my son in the backyard. It just feels more normal of an offseason, if you will.

We’ve heard this song and dance before. Big Ben had a solid first half of the season last year, but it was all downhill from then on. The version of him we see in December is what matters to us, and we’re a long way away from that point in time.