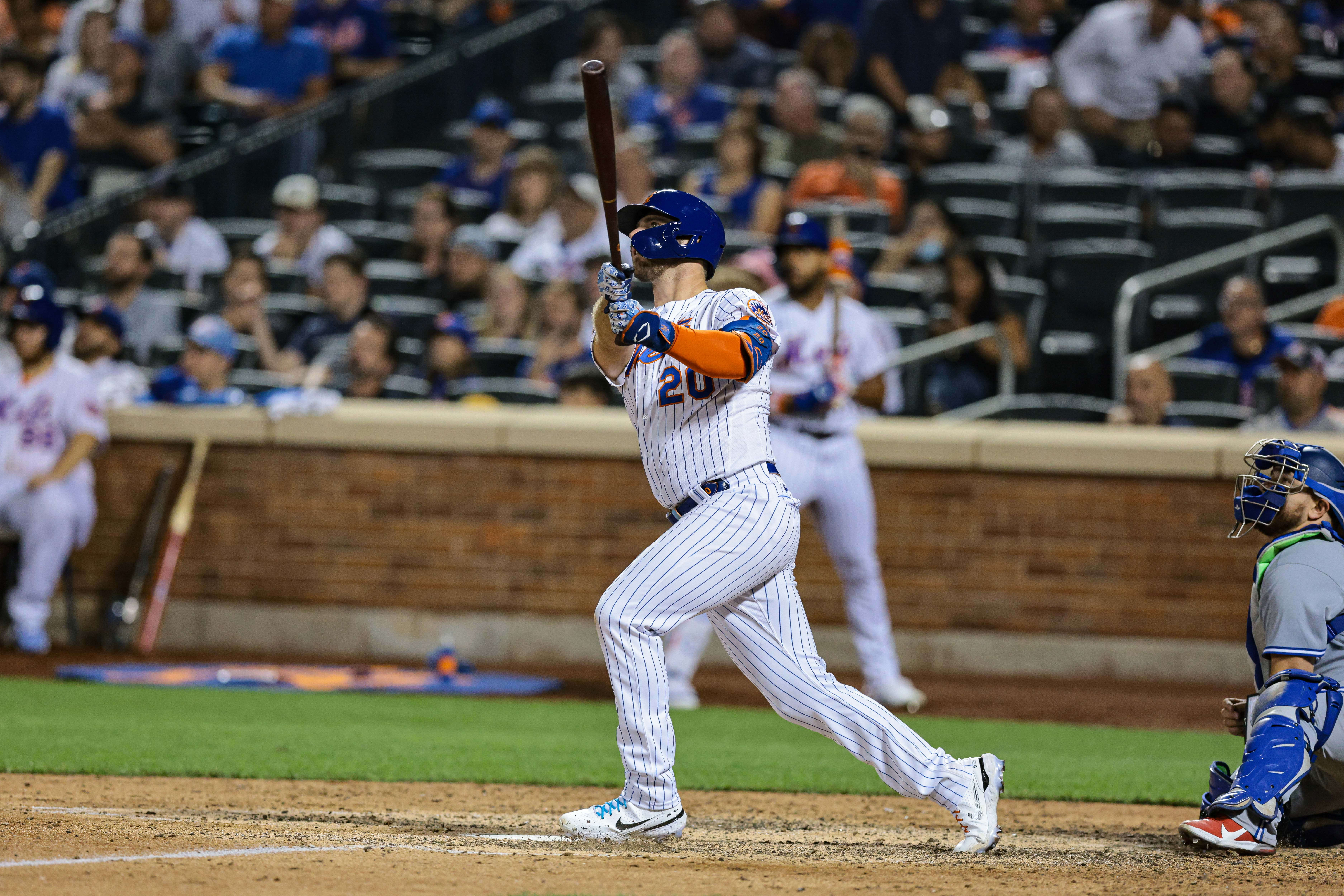 The trade deadline is less than a week away and the New York Mets (51-43) have already established themselves as buyers with the addition of Rich Hill yesterday. The Mets also picked up their fourth win in their last five games last night, topping the Toronto Blue Jays (48-45) 3-0 to record their second consecutive shutout. Pete Alonso provided all the offense, homering twice in the game to drive in all three runs, and the Mets are hoping his hot bat continues to carry them as they look to win their third straight game tonight. First pitch is scheduled for 7:10 p.m. at Citi Field.

Right-hander Taijuan Walker (7-3, 2.99 ERA), who finished last season as a member of the Blue Jays, is on the mound for the Mets to face off with his former team. Walker had his worst start as a Met last Sunday, giving up six runs (five earned) in 0.1 of an inning against the Pittsburgh Pirates, but was bailed out of a loss when the Mets improbably rallied to win 7-6. The Blue Jays will counter with veteran lefty Hyun-Jin Ryu (9-5, 3.32 ERA). Ryu dominated the Texas Rangers on Sunday, tossing a complete game seven-inning three-hit shutout to pick up his ninth win of the year.