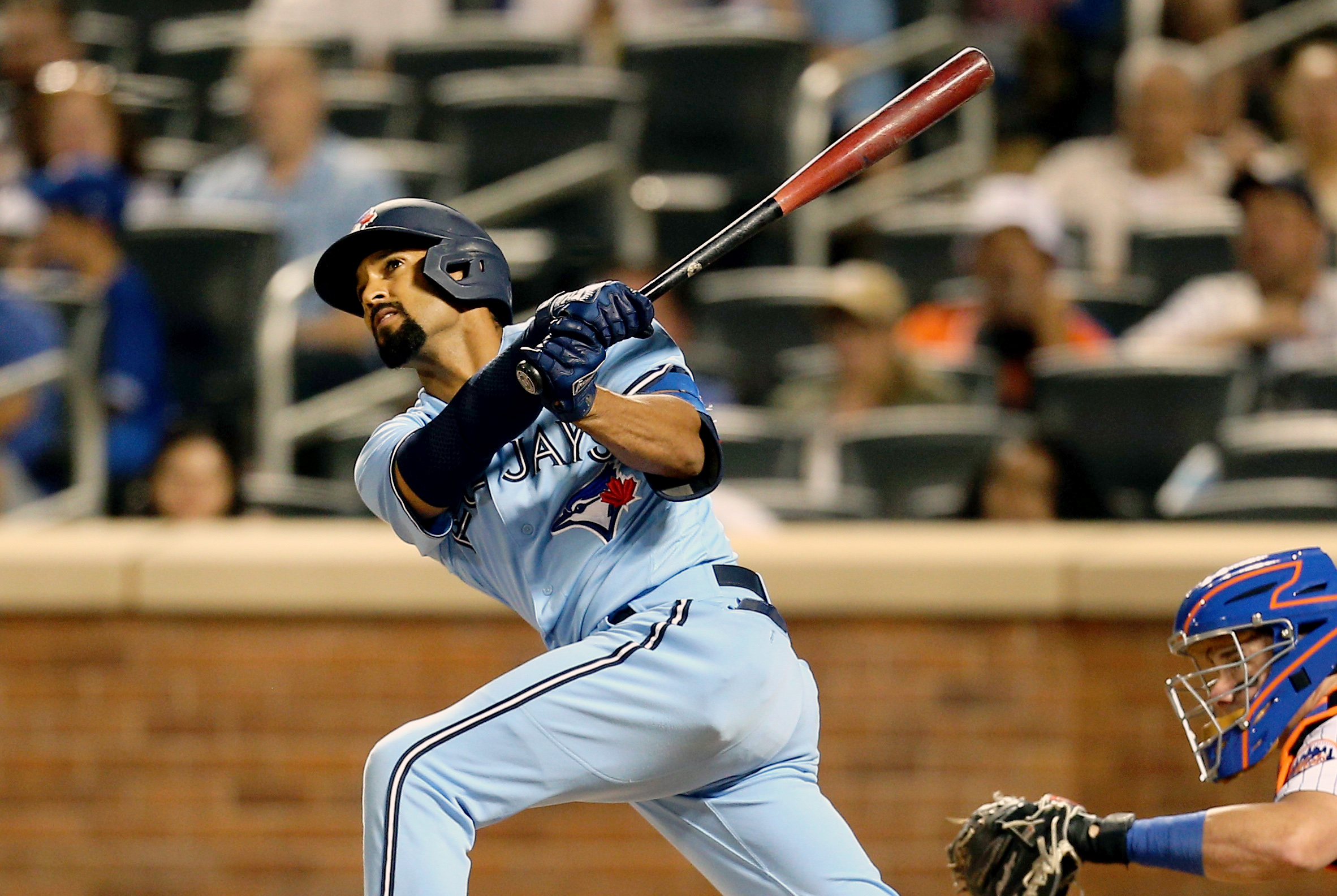 Saturday’s 10-3 loss to Toronto is really easy to sum up:

If Gary DiSarcina holds up Brandon Nimmo with two outs in the first inning on James McCann’s base hit, it could have been a different story as Jonathan Villar would have come up with the bases loaded with Hyun-Jin Ryu … who has a 4.01 ERA in the first while innings 2-7 are all under four at least … on the mound. Instead, Nimmo was out by ten feet. It wouldn’t have been as excruciating except that DiSarcina is the Human Stop Sign, but on a bullet to left with Lourdes Gurriel having a great arm, that’s the time he sends him.

It was always unfair to expect Taijuan Walker to be superhuman all season. He gave up dingers to George Springer and Teoscar Hernandez in the 3rd to give the Jays a 3-0 lead, and they were hit pretty hard. But then, on a swing in the 3rd, he winced in pain, and it led to the 5th when the trainer came out to see him after he gave up a looping single to Springer. Then right after that, he tried to throw an 0-2 fastball at Vladimir Guerrero Jr.’s eyes, but instead threw it at the letters and Vladdy doubled in the gap. (As evidenced this entire game, the Blue Jays will crush you on mistakes.) Then, Jeremy Hefner talked to Walker, and let him stay in for one more hitter. Walker, clearly compromised …

Walker said he was fine after the game, so maybe it’s a little less egregious that he was left in to face Semien. But all that does is make it another case of pouring water on a fire after the wood is already charred. The Mets attempted to come back in the bottom of the fifth, scoring runs on hits by Brandon Nimmo, Pete Alonso, and Dom Smith to make it 6-3. (They hit well enough to be in this game had it not been for some sparkling defense.) But in the 7th, Bo Bichette hit one to the Northern Lights.

The Jays tacked on, and that was that. With Walker going through some struggles and the Mets still in need of starting pitching depth, is it still 100% ridiculous to talk about the possibility of Matt Harvey, who has had two straight starts of six shutout innings, coming back home?