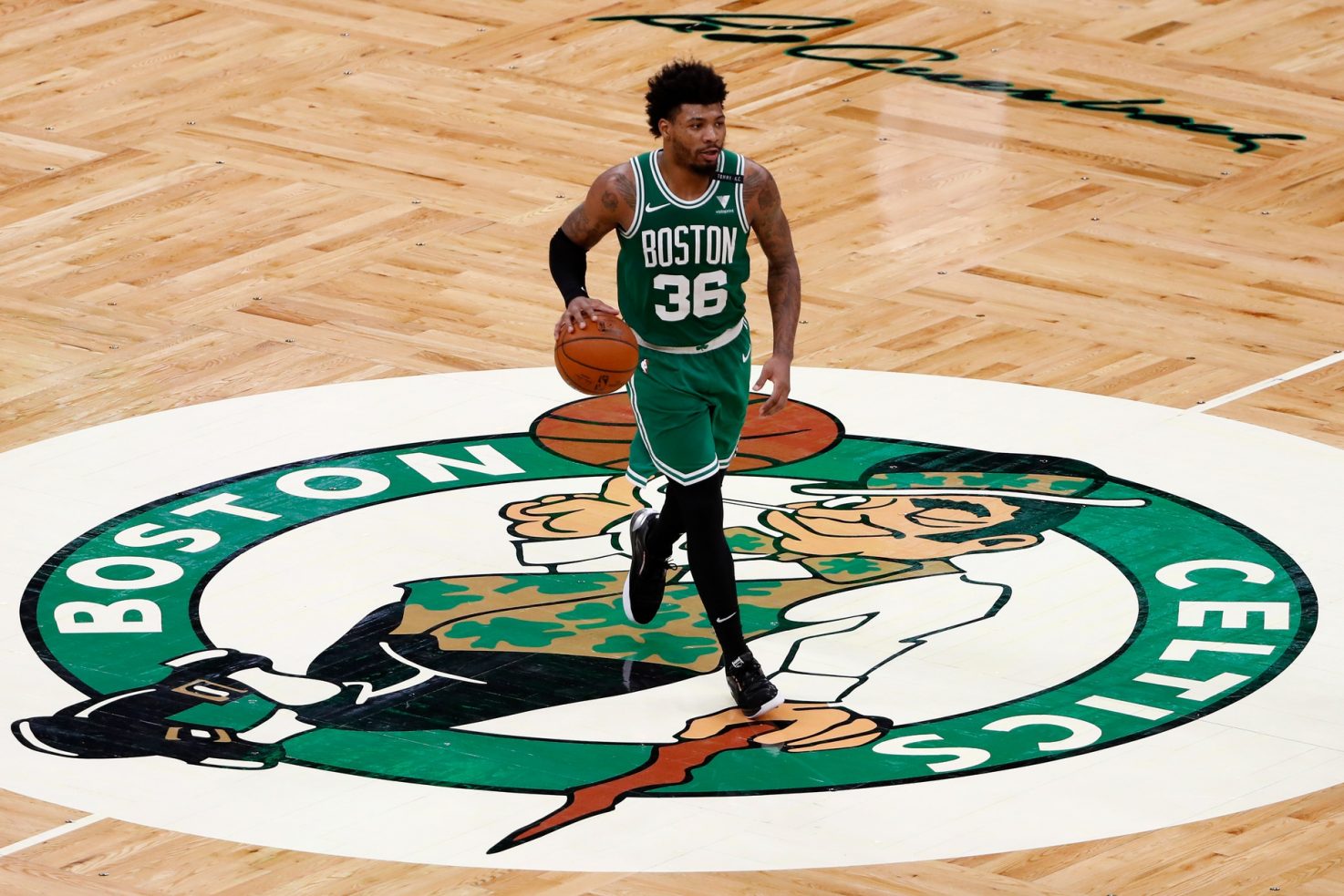 For many reasons, Red’s Army can’t continue to exist as it has, and because that’s the case, you’ll not see me writing here about the Celtics anymore.

It was a good goddamn blog. It may not have ever truly “blown up,” but it mattered to a devoted audience. For about 15 years, John, Chuck, Mike, Rich and everyone else brought an irreverence and intense dedication to close coverage of a team—kinda like what Bill Simmons began his career as but fairly quickly moved away from, and without any of the tacky gross BS Simmons often trafficked in.

I didn’t have a lot to do with it, TBH. For about four years, I mostly wrote game recaps, with a news item, Morning Dump or random rumination thrown in there every once in a while. I didn’t write any of the posts that got major traffic, as far as I know. That distinction usually went to more dedicated folks than I, such as the indomitable, indefatigable Mike Dynon, who kept putting work in almost nonstop, covering one hell of a lot of games and blogging the news faithfully even during the pandemic-driven suspension of the entire league.

Occasionally my recaps got some attention, more than a bit of it negative (it got f****ing WEIRD in the original comments section, you all). In part because I’m brash and not infrequently profane, and maybe also because I am not and never have been a garden variety Boston sports fan. I’m a weird dude who happens to love the Celtics.

Neither John nor Chuck had any reason to take my filed-on-an-impulse “application” to this site seriously. I had zero cred as a sports writer then and don’t have much more now, but they gave me a shot and I’ll never be anything other than grateful for that. They gave me an outlet to write about a team and a sport that I love in a less-than-ordinary way.

I referenced approximately 45,876 movies, wrote extremely weird headlines that referenced stuff like “bird murder” (if the Cs beat the Hawks) and “bear fights” (in tough games against the Grizzlies), ranted often about the still-poor state of Boston sports media, slandered Gordon Hayward about 12 dozen times, slandered Pat Riley, the Sixers (oh, especially the Sixers) and the Lakers about 100 dozen times and otherwise tried to make stories of what happened in the games as surreal as possible.

Along the way I got to cover some truly exciting moments in recent Celtics history. A lot of the links are lost to the abyss of the internet, but they included WHEN AVERY BRADLEY WON THE GAME, an appreciation of the Isaiah Thomas era that I really wish I could find but cannot, some of the great games of the Kyrie era (they existed, guys, I promise) and most recently Jayson Tatum’s epochal 60-point game against the Spurs.

I’m sure at least a few of you all found that insufferable, and, well, I get that. If I made even a few people grin or laugh with what I wrote, or appreciated my insight at all, well, that’s enough for me. I wrote for Red’s because I wanted to, not for money or clout—though while there wasn’t a lot of money, more often than not it tended to come at just when things were really pear-shaped for me and I truly needed it. So I’m grateful for that as well.

Anyone who wants to still follow my weird s**t can catch me on Twitter (@diaboliam), on the podcast The Illegal Screen, which I co-host, and in the music writing I do periodically at Treblezine. (I just wrote something new there this week, if you’re so inclined.)

Last thing I know for sure: Banner 18 will come sooner rather than later. Go Celtics.