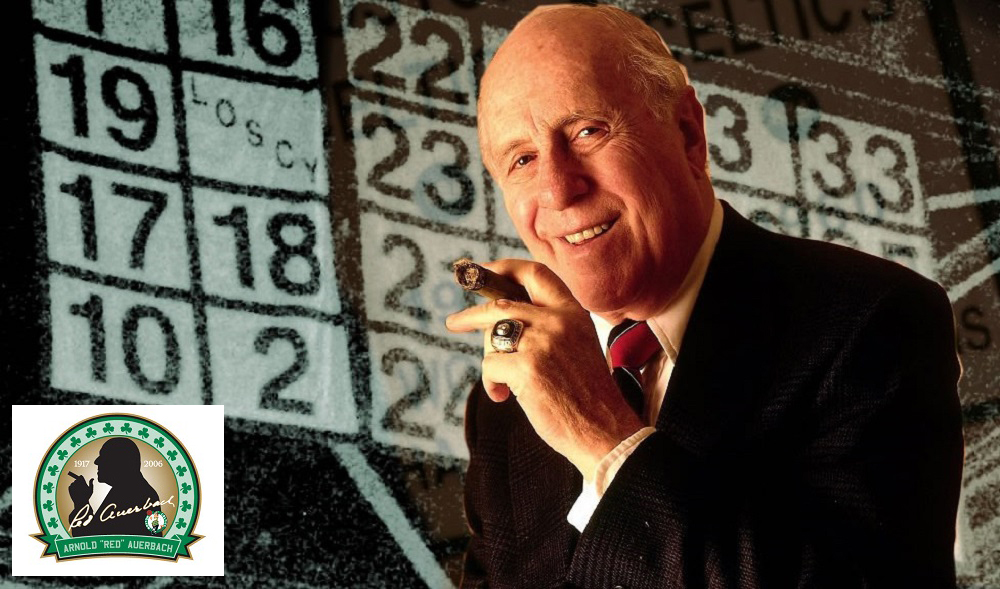 The Bill Russell Celtics dominated the NBA, winning eight straight championships and 11 in 13 years … but then Russ retired.

The Larry Bird “Big 3” Celtics made five Finals and won three rings … but then Larry hurt his heels and his back.

The Paul Pierce “New Big 3” Celtics hung a banner in 2008 … but injuries and opponents teaming up in South Beach limited them to just that one.

The point is, all good things must end. We’re reminded of that here today, because redsarmy.com is closing down. We’re going on permanent furlough. Our tour of duty has come to an end. Somewhere “Taps” is playing. (Okay, we beat that metaphor into the ground.)

When Chuck M. and John Karalis founded this blog, they named it Red’s Army in honor of Red Auerbach, patriarch of the franchise. (Although, as my friend @StromboliGino points out, Auerbach served in the US Navy, so perhaps Red’s Armada would’ve been a better choice. Oh, well, hindsight etc., etc.)

With their opinions about the Celtics (both supportive and critical) and collective sense of humor (some would call it strange), Chuck and John built a following that remains strong today. But Red’s Army itself isn’t what it used to be.

First, John achieved a career goal by becoming a beat writer covering the Celtics full-time. Since John was already (and still is) the host of the successful Locked On Celtics podcast, his blogging days were over.

The other shoe dropped last month, when Chuck announced his retirement from blog life. Without their leadership, the end of Red’s Army became inevitable.

Although the time is right to shutter the site, that doesn’t make me less sad about it. More than six years ago, I was already a Red’s Army fan when I answered Chuck’s tweet seeking writers. Since then, I’ve had the pleasure of compiling game recaps and once a week posting the Morning Dump. Writing for Red’s has kept me tuned into everything about the Celtics, with the bonus of being a whole lot of fun.

My role was to be the site’s O.G., the lifelong fan who’s seen it all and can apply historical context to today’s events. That knowledge was useful during our Retired Numbers series from three years ago. I was especially proud of the profiles of Bill Russell and John Havlicek, two of several installments I wrote for the series.

I’ve also been called “the voice of reason” – willing to criticize the team as needed, but without resorting to hot takes. I’m happy to have that reputation, and appreciate everyone who has read my posts, even if they disagreed. My only regret is never getting the opportunity to write about Banner 18 going into the rafters. 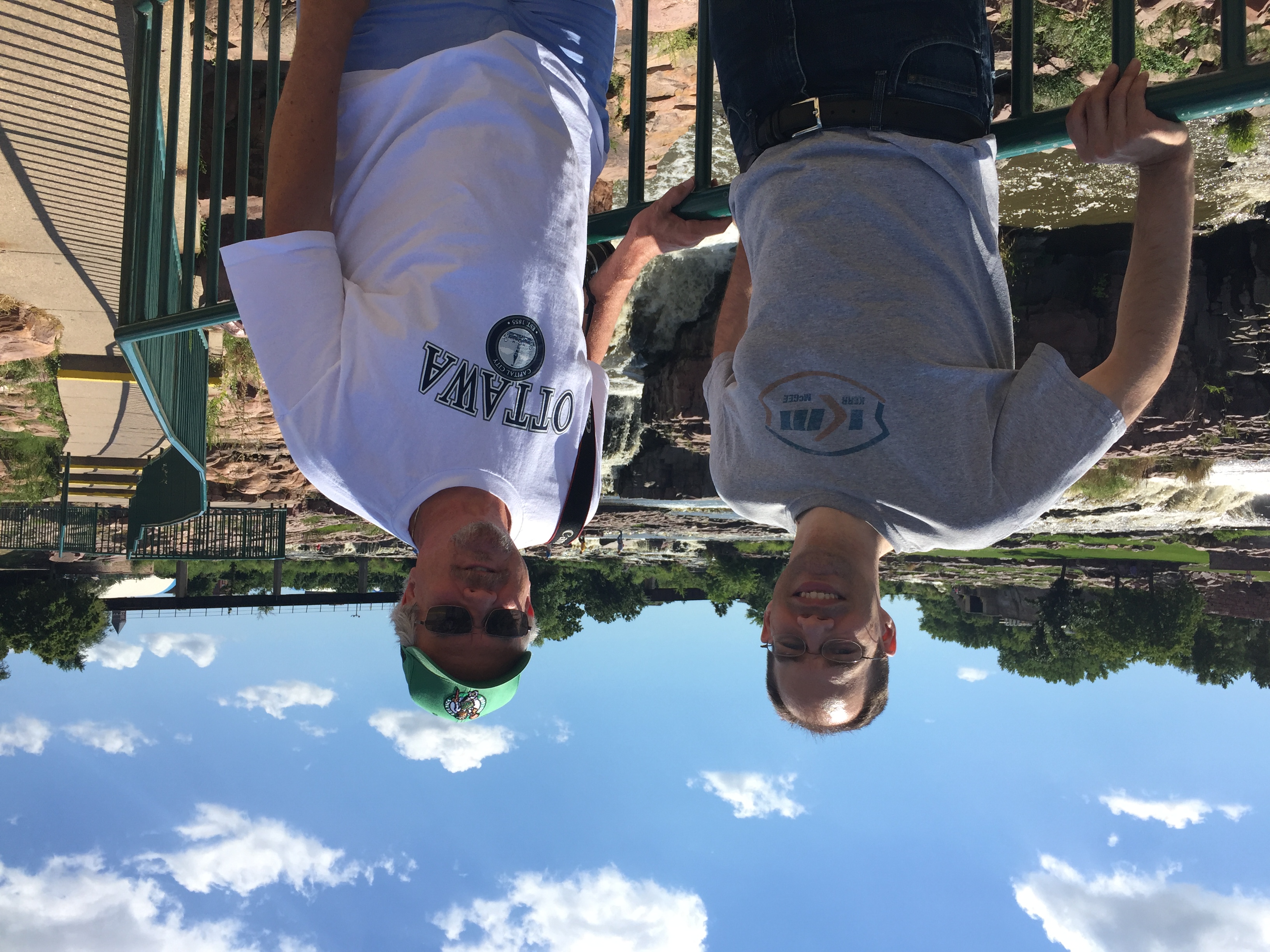 John and Chuck were cool about letting contributors speak our minds on their site. We had many strong writers during my time here, especially the current dudes: recap king Liam Green, who could get very weird in a good way, and the cerebral Rich Jensen, who would find ways to, for example, incorporate Beethoven’s 9th Symphony into analysis of the Celtics’ defense. Rich lives in South Dakota and we met up once when I drove through on a road-trip vacation.

Along that line, writing for Red’s Army has helped me connect with Celtics fans around the world. Most of those are in the form of Twitter pals, but in many cases real-life friendships have formed. I’ve attended games at the Garden with Red’s Army readers from Massachusetts, Florida, Georgia and Australia. I have so many mates Down Under that they call me an “honorary Aussie,” which makes me uncontrollably happy.

I’ve also been invited onto several podcasts, most notably with John for his Locked On series about Celtics franchise history. All of this because of Red’s Army.

I’m going to miss it.

No better way to close this out than with a look back at Red’s last game as head coach of the Celtics. His victory cigar was lit by the governor of Massachusetts. Fans invaded the bench area and surrounded the court to get a closer look. When KC Jones dribbled out the final seconds, Red had his eighth consecutive championship and ninth in 10 years. It was the end of the most successful era for any coach in any sport.

And there’s the final buzzer.