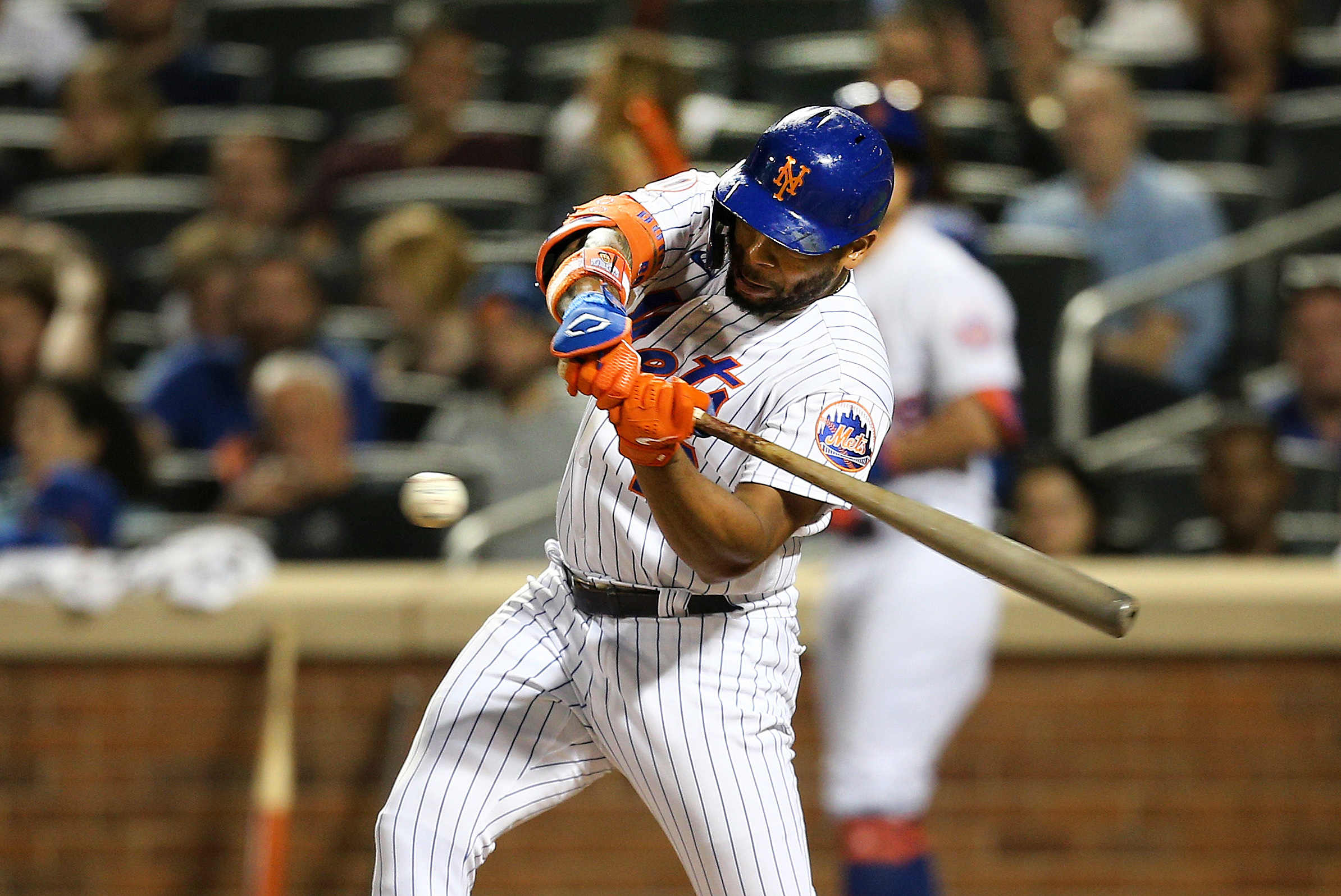 Saturday night didn’t go well for the New York Mets (51-44), who experienced the full might of the young sluggers for the Toronto Blue Jays (49-45), who exploded for a 10-3 win. Five different Blue Jays slugged homers in the victory, which allowed Toronto to even the weekend set at one game apiece. Both sides will look to secure the rubber game this afternoon with first pitch scheduled for 1:10 p.m. at Citi Field.

Left-hander Rich Hill (6-4, 3.87 ERA) is set to make his Mets’ debut this afternoon after being acquired in a trade from the Tampa Bay Rays on Friday. Hill’s last start came a week ago for Tampa Bay as he gave up four runs in three innings against the Atlanta Braves but was bailed out of a loss when the Rays rallied for a 7-5 win. The Blue Jays will counter with righty Ross Stripling (3-6, 5.04 ERA). Stripling was hammered by the Boston Red Sox on Monday, giving up six runs in 0.1 of an inning to suffer his sixth loss of the year.