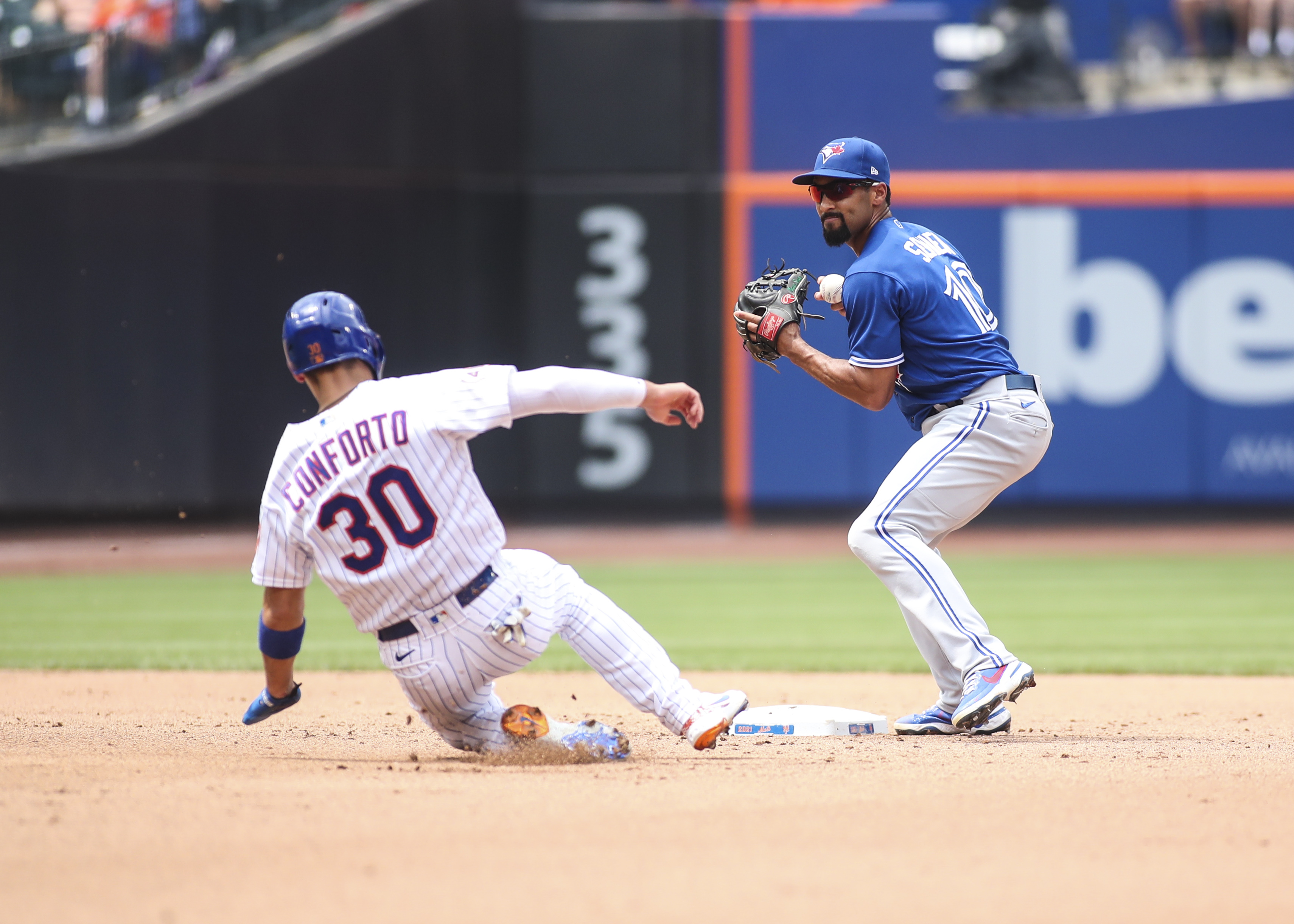 The New York Mets (52-44) have stabilized after a rough seven-game stretch against the Pittsburgh Pirates by winning consecutive series against the Cincinnati Reds and Toronto Blue Jays. Those victories are important for the Mets, who will be looking to make a splash prior to the trade deadline to put away the National League East. The next two weeks also offer critical division matchups for the Mets beginning today with a massive five-game series against the Atlanta Braves (48-50). The series begins with a doubleheader this afternoon with first pitch scheduled for 5:10 p.m. for Game 1. The nightcap will not begin any earlier than 8:10 p.m.

Right-hander Marcus Stroman (7-8, 2.59 ERA) is set to take the mound for the Mets in Game 1. Stroman rebounded nicely from a rough stretch of starts against the Cincinnati Reds last Wednesday, allowing one hit over eight shutout innings to pick up his seventh win of the year. The Braves will counter with young righty Kyle Muller (1-3, 3.20 ERA). Muller’s last start came against the San Diego Padres in a doubleheader last Wednesday when he allowed a run in four innings of work to suffer a tough-luck loss.

Righty Bryse Wilson (2-2, 5.34 ERA) has been recalled from AAA Gwinnett to start Game 2 as the 27th man in today’s doubleheader for the Braves. Wilson’s last big league appearance came on May 22 when he allowed one run in 6.2 innings of work to pick up his second win of the season. The Mets have not announced a Game 2 starter yet but lefty Anthony Banda (1-0, 11.57 ERA) has been mentioned as a potential candidate to lead off a bullpen day.