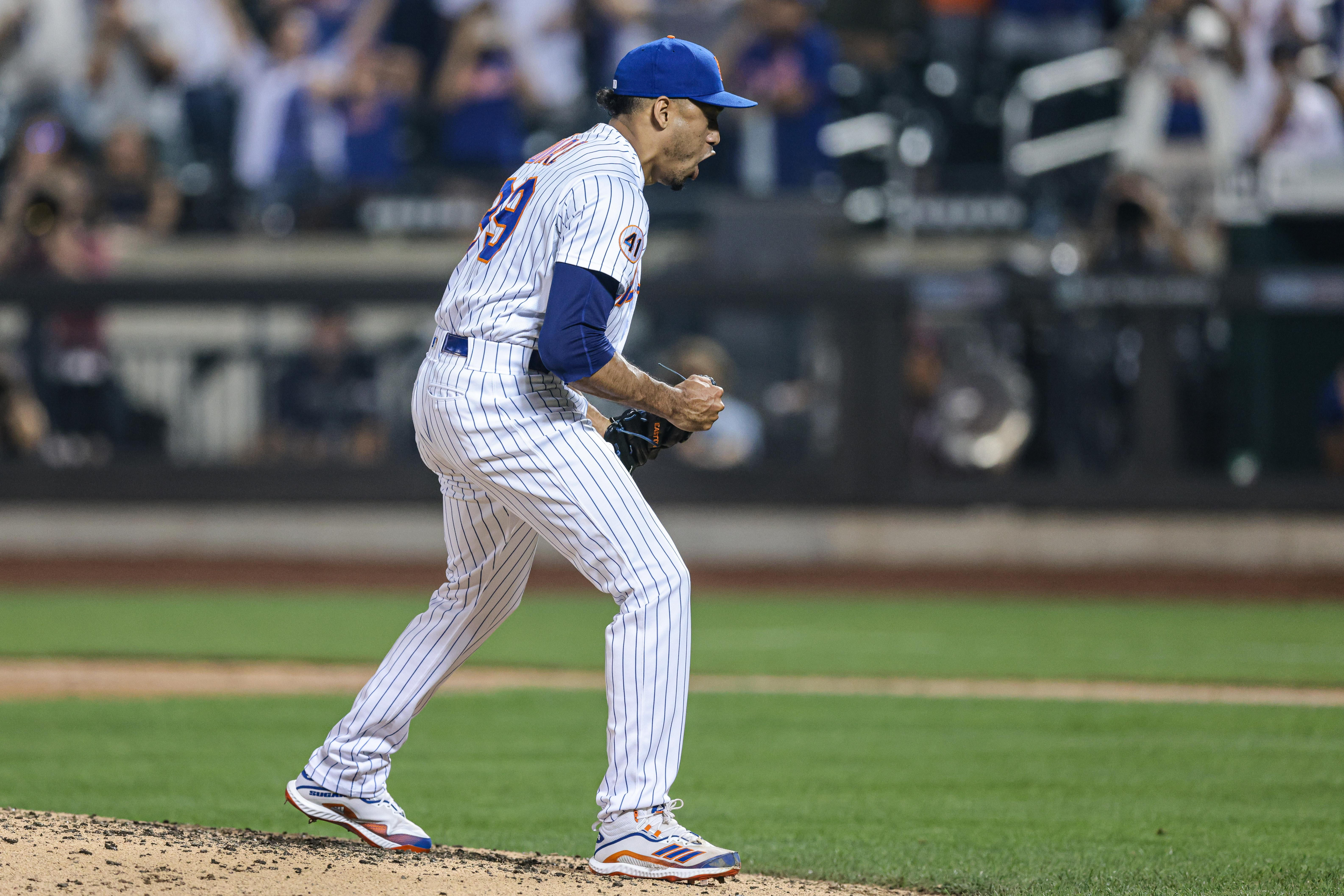 You can thank the bullpen for that huge win in Game 2 of the doubleheader against the Braves.With the next two pitching matchups featuring the top two pitchers in Atlanta’s rotation, it was imperative that the Mets somehow pull Game 2 out of the fire on a bullpen evening. A franchise that has been beset with bullpen meltdowns over most of the last 15 years has been blessed with a good one this year, and they won an extremely important game tonight. 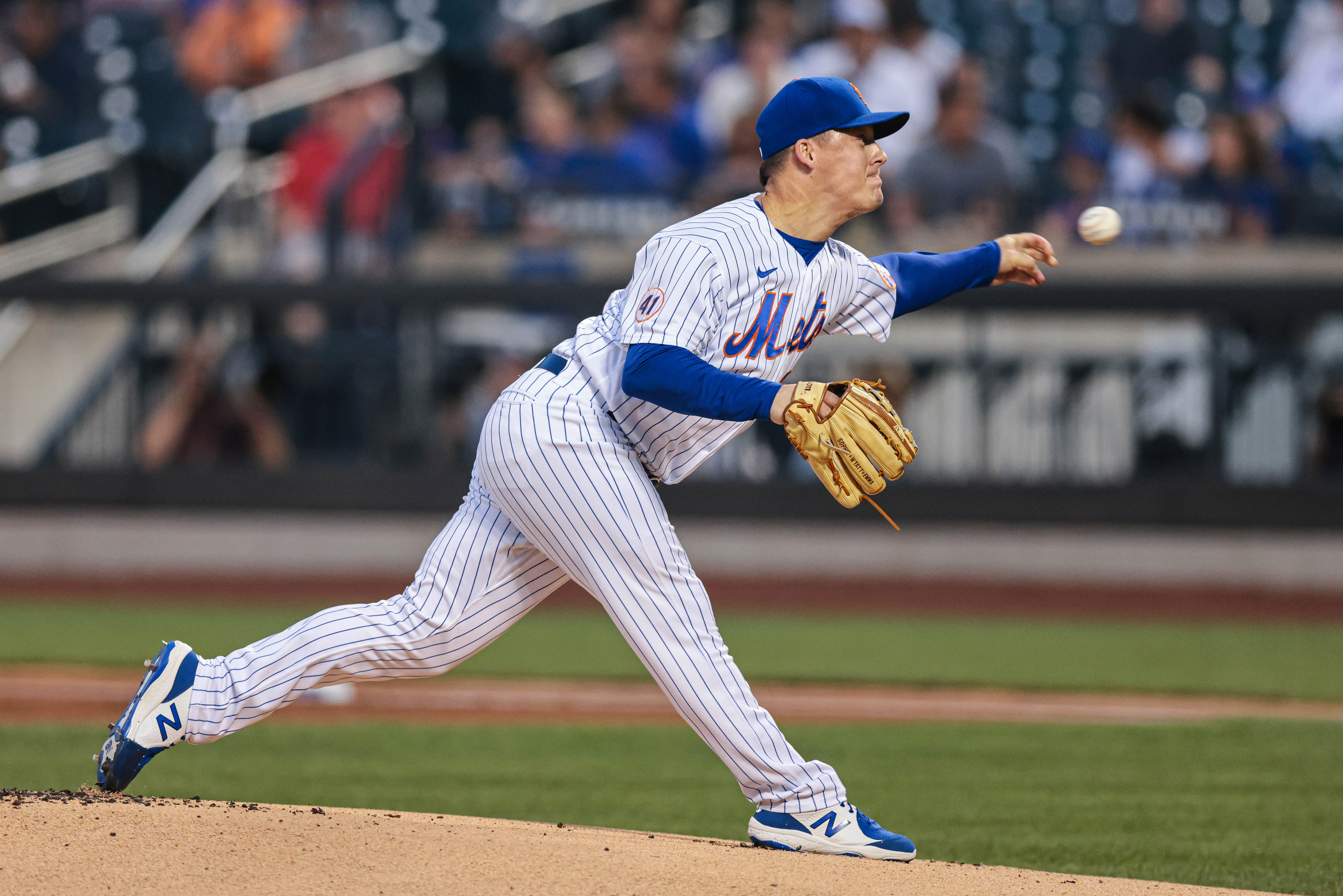 Aaron Loup for one, Jeurys Familia for one (and one which he got out of a jam that wasn’t even his fault), Anthony Banda for two (just like we all planned at the start of the season), then Trevor May, Seth Lugo, and Edwin Diaz to end it. May was drama free, Lugo was shaky but got a huge double play from Austin Riley to end that inning, and Diaz looks like he is back to the surface after a deep dive into the abyss. 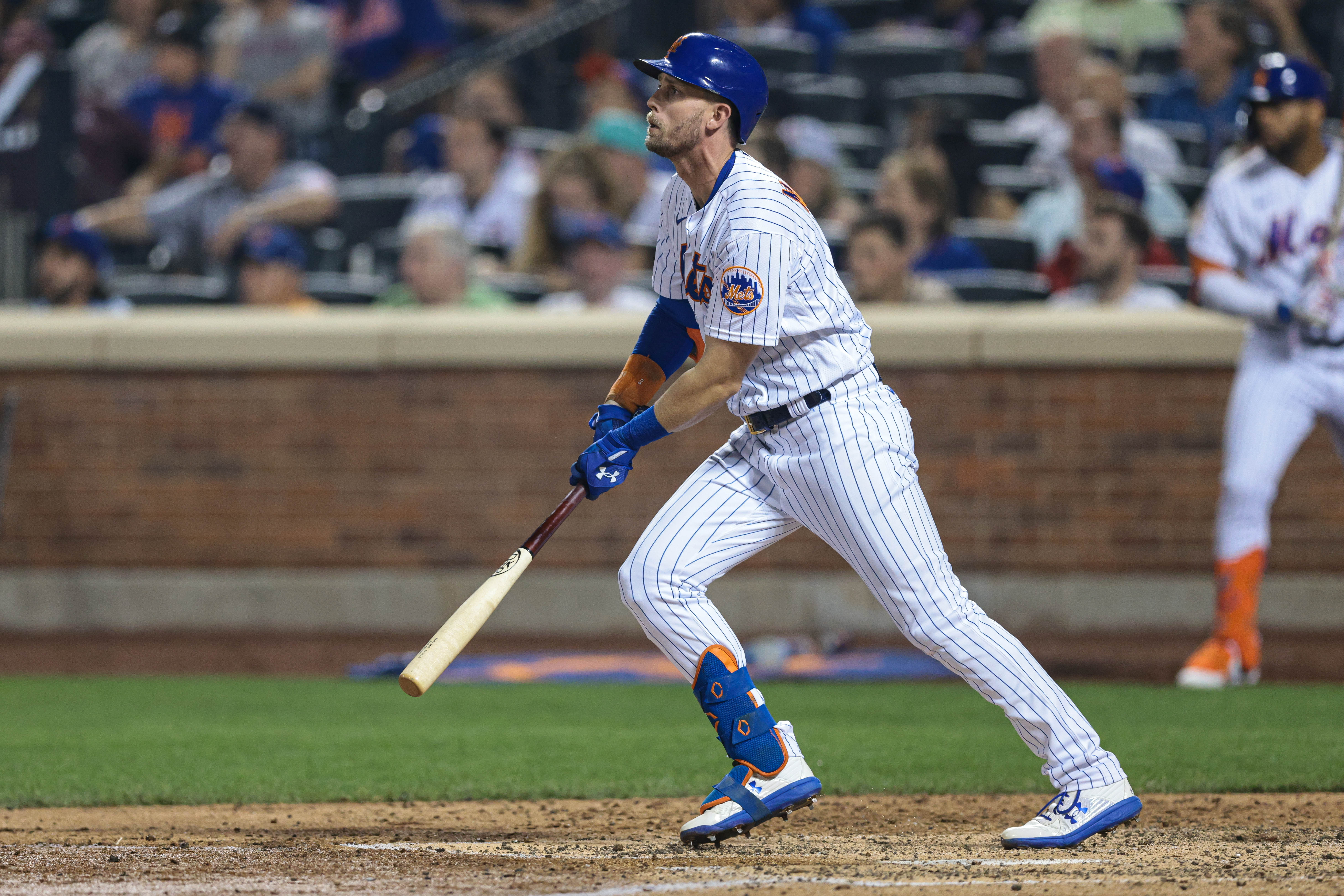 Jeff McNeil had two hits: An opposite field single which everybody loves to see from McNeil, and the big one … an RBI double to score Brandon Nimmo for the only run the Mets would need. McNeil returning to the things that cut his teeth in the show would be most helpful to the cause.

But give this one to the bullpen, who faced a task with monumental importance and brought it home.