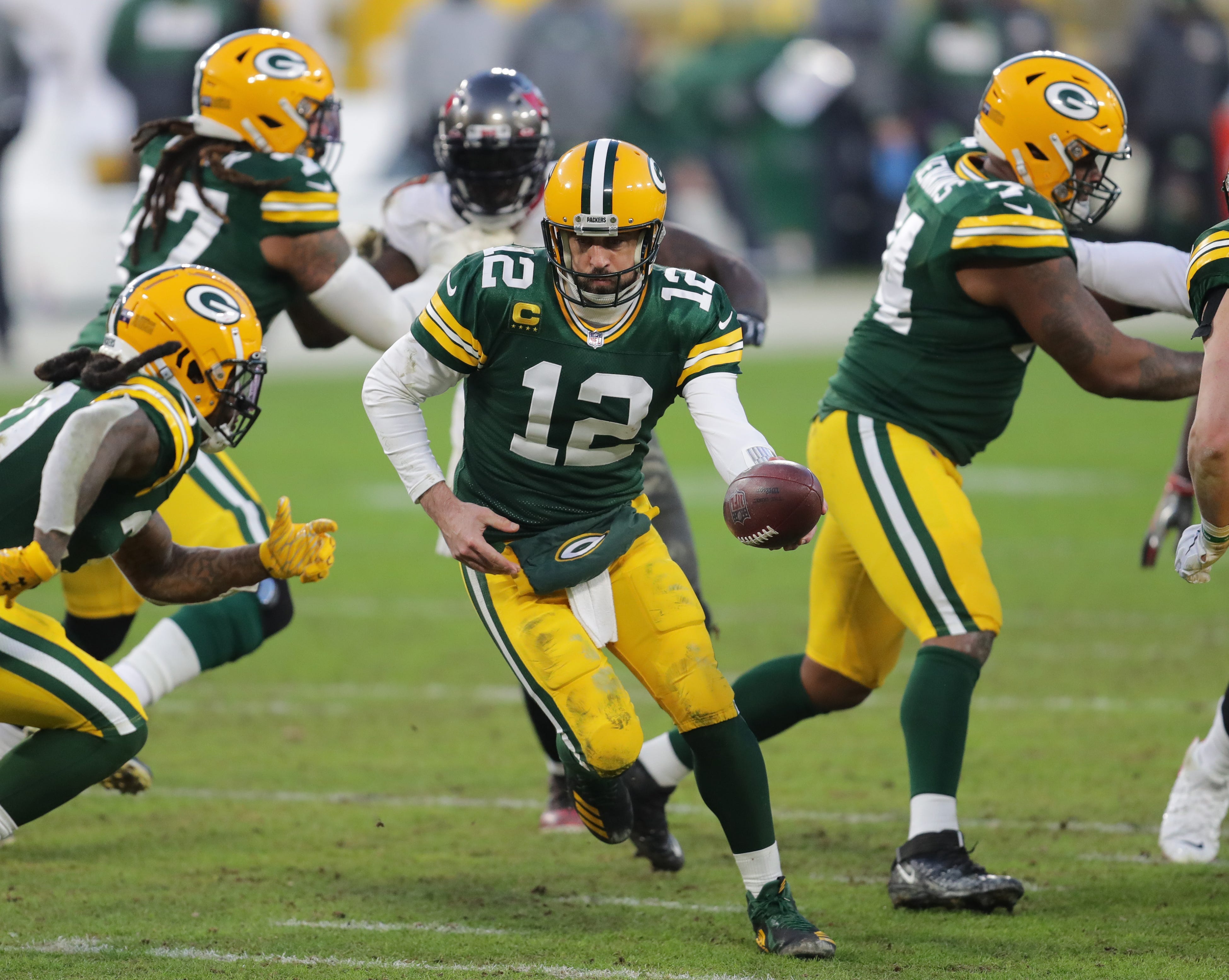 The three month drama between the Green Bay Packers and reigning NFL MVP Aaron Rodgers has finally ended. Rodgers showed up at Lambeau Field on Tuesday and reported for training camp after coming to an understanding with the Packers front office. So, where does this resolution leave everybody? Here are some thoughts on the resolution of the Aaron Rodgers’ saga:

With Rodgers’ return, the Packers are locked and loaded for 2021. They have one of the top quarterbacks in the league, a Pro Bowl running back, an All Pro wide receiver and two Pro Bowl offensive linemen (once David Bakhtiari returns from his knee injury).

On defense, Kenny Clark, Za’Darius Smith and Jaire Alexander give the Pack a Pro Bowl-caliber player along the line, linebackers and secondary and the team has a potentially formidable pass rush.

Obviously, injuries will play a role in determining how well the team does during the season, but on paper, the Packers should be among the top five contenders to win the Super Bowl in 2021.

While we don’t know all the details yet, the Packers and Rodgers are set to reassess their relationship after the 2021 season. This means that this could be the last season Rodgers spends in Green Bay, or maybe not.

His 2023 contract has been voided and the Packers cannot place the franchise tag on him after the 2022 season. So officially, the Packers have Rodgers under quarterback for two more seasons but if they want to trade him, they can do so after the 2021 campaign and they would save a lot of cap space.

If the Packers do win a Super Bowl in 2021, it’s hard to imagine Rodgers walking away from the organization at that point. But Rodgers may be able to leave Green Bay after the 2021 season if he and the front office aren’t able to mend fences and get on the same page.

The good news for Rodgers is that he now has an out if things don’t work out. Meanwhile, the Packers would be able to still trade Rodgers and not take as severe a cap hit as they would have if they tried to trade him before the start of this season.

Once it became clear that Rodgers was returning to Green Bay, the Packers released quarterbacks Blake Bortles and Jake Dolegala.

Bortles was essentially in camp as insurance if Rodgers didn’t report. He would provide the Packers with an experienced backup to Love or he could take over as the starter if Love struggled or just wasn’t ready to play.

Dolegala was behind Kurt Benkert on the depth chart and became expendable when Rodgers announced his return.

That means that Rodgers, Love and Benkert will be the Packers three quarterbacks in training camp. Whether they keep two or three signal callers on the active roster remains to be seen. If they keep two, it is likely Benkert would end up on the practice squad.

According to some reports, Rodgers asked the Packers to reacquire wide receiver Randall Cobb who left the team as a free agent after the 2018 season.

The former University of Kentucky star will turn 31 in August. He would give the Packers an experienced slot receiver if he could remain healthy.

The Packers would not have to rely on rookie Amari Rodgers as much on offense this season and he could learn behind Cobb who he has mentioned he views as a role model.

The Packers receiving room is already crowded and if Cobb returns, players like Equanimeous St. Brown, Devin Funchess and Juwann Winfree will have less of a chance to make the final 53.

Another result of the Packers settlement with Rodgers is that the Packers will attempt to resume negotiations with wide receiver Davante Adams about a contract extension.

The new deal with Rodgers frees up some cap space for the Packers this year and gives the team a better idea of how much money they can spend on Adams and other players going forward.

Adams also knows that he will have at least one more season with Rodgers throwing him the ball and that Love will have another season (or two) to develop before he is ready to take over as the quarterback.

Talks between Adams’ agent and the Packers broke off earlier this week and Adams indicated the two sides were not in a good place. The return of Rodgers has the potential to change that.