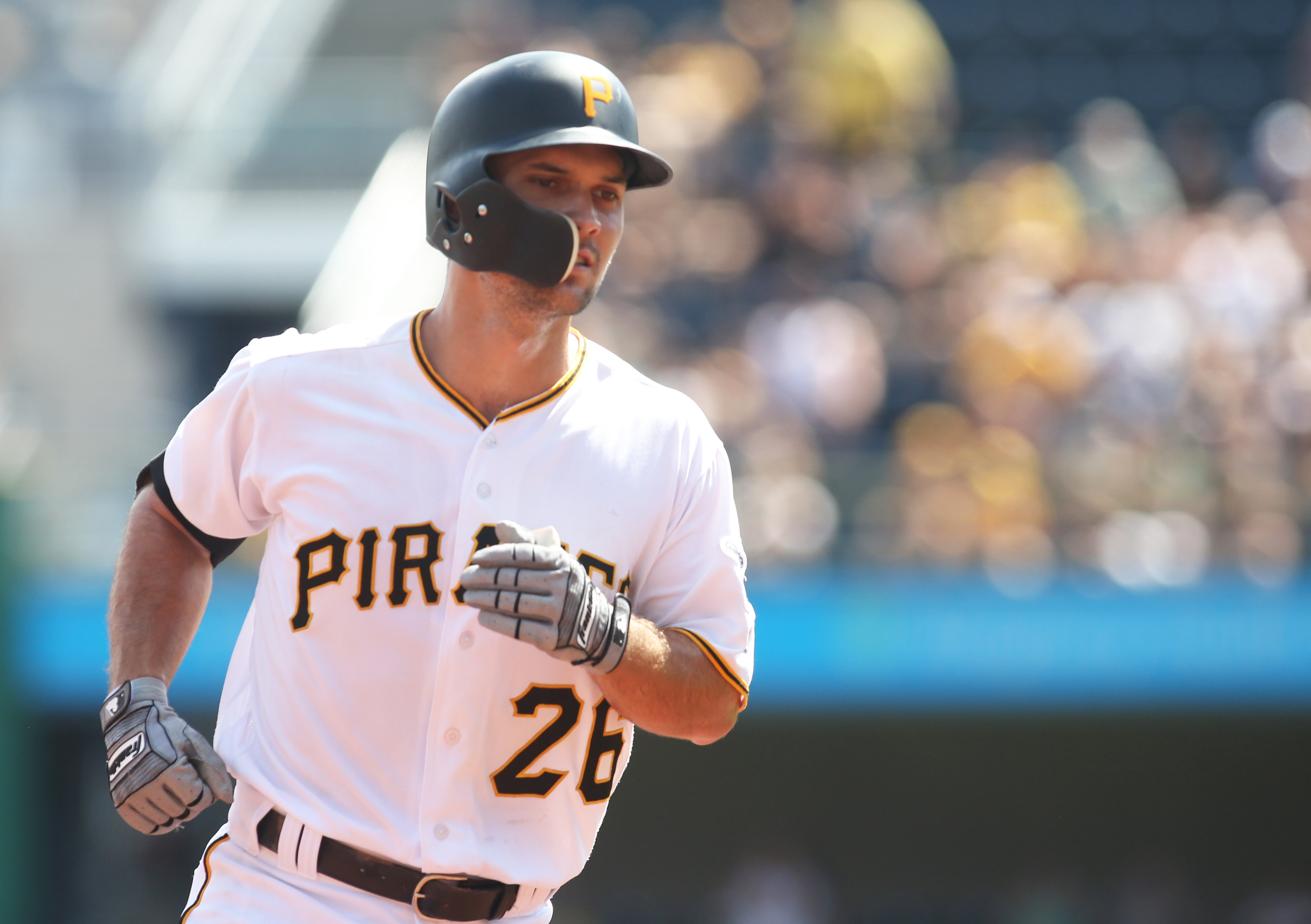 The Pittsburgh Pirates have traded second baseman Adam Frazier of Athens, GA to the San Diego Padres according to R.J. Anderson and Mike Axisa of CBS Sports on Monday. In return, the Pirates will receive prospects Tucupita Marcano, outfielder Jack Suwinski, and right-handed pitcher Michell Miliano.

The Padres will be Frazier’s second Major League Baseball team he has played for in his career. He previously played the last six seasons with Pittsburgh.

Frazier has simply had a phenomenal season with the Pirates. He leads Major League Baseball with 125 hits and was a National League All-Star for the first time in his MLB career. In 386 at-bats, Frazier has scored 58 runs, with 28 doubles, four triples, four home runs, 32 runs batted in, five stolen bases, 35 walks, a .388 on-base percentage, a .448 slugging percentage, 173 total bases, and one sacrifice fly.

It will now be interesting to see how Frazier performs on the west coast versus the east coast. Expectations were high for the Padres this season, but it has been somewhat of a disappointing year for San Diego. That is because they are currently five and a half games back of the first-place San Francisco Giants in the National League West. Fortunately for Padres fans, San Diego is comfortably in the second wildcard spot on the senior circuit. They are currently six games up on the Cincinnati Reds. It will now be interesting to see what the Padres will do now with Jake Cronenworth, who was their second baseman before Frazier’s arrival.