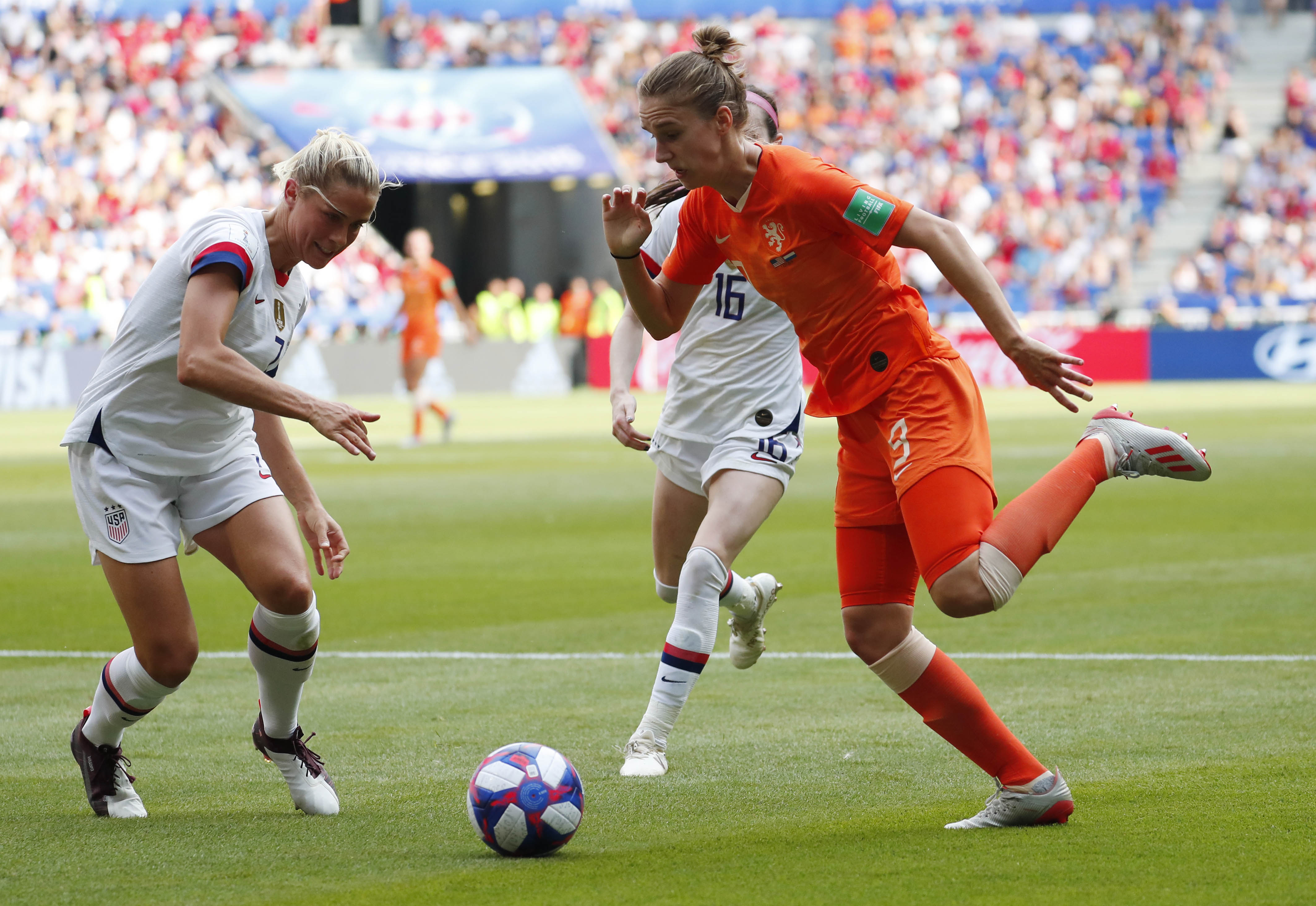 We now know the eight teams left in the women’s soccer tournament of the 2020 Olympic Games in Tokyo in 2021. On Tuesday, the group stage came to a conclusion with the top two teams from each of the three pools advancing, as well as the top two third-place finishers. In the quarterfinals on Friday, the United States will play the Netherlands, Sweden will play Japan, Canada will play Brazil, and Great Britain will play Australia.

The group winners were Sweden, Great Britain, and the Netherlands. Canada, the United States, and Brazil were the three second-place teams, and Australia and Japan were the two third-place teams.

In an interesting result on Tuesday, the United States and Australia played to a 0-0 deadlock to close out Group G action. Australia actually outshot the United States 8-7, and had 17 free kicks compared to only six free kicks for the Americans. The Australians had possession of the ball for 61% of the time, while the Americans had possession of the ball for 39%.

Despite the tie, the United States are playing better now than when the tournament started. In their opening game, the Americans were hammered 3-0 by Sweden, before trouncing New Zealand 6-1.

Another big story from the Olympic women’s soccer tournament to date is the fact that the Netherlands was able to score without any problem whatsoever. In three games, the Netherlands scored a remarkable 21 times. When a team scores 21 times in the group stage, they usually get an easy opponent in the knockout round. That is not the case however for the Netherlands at the 2020 Olympic Games in Tokyo in 2021, as they are handed the powerful American squad.

Vivianne Miedema of the Netherlands was the leading scorer of the tournament from the Group stages. Miedema had a tournament-leading eight goals.