I know football is coming when I start getting asked if I play fantasy football. When I say no, my response is always the same.
The only fantasy team I have is the 52 Chargers who finally win a Super Bowl. Yeah, it usually gets the same reaction.

I am sure you saw the clip of Justin Herbert rolling into camp, the Chargers social media team member sounded like she was melting. Of course, the only thing any of us are worried about are injuries. It’s no surprise that I can’t get too excited when i hear about what a different team the Chargers will be with Derwin James on the field. I get why he wants to participate in camp. In theory, not practicing would make him more likely to get hurt once he plays. But he’s missed two seasons due to summer non-contact injuries. Staley, who has been really impressive in every video clip I’ve seen of him, seems to prioritize guys pacing themselves. I have no idea, FAITHFUL READER, whether this will translate into the aforementioned championship. But Staley knows his shit. I listened to the Athletics’s “Football Show” podcast and even I got lost listening to his technical knowledge of the game. I admittedly am not a tactician but I understand how the Spanoses and Telesco were blown away by his interviews.

I have harped every day since the season that Badgley has to go and it seems like Staley is smart enough to do just that.  Daniel Popper reported apparently that Vizciano will replace the Money Bungler after during the summer.  I can’t tell you how many times I have read that we should give Badgley more time.  He’s a choker and he can’t kick off.  That isn’t likely to change.  To say that Koo and Lambo got good after we let them go and therefore we shouldn’t make a similar mistake.  They are unrelated.  Koo, by the way, missed the one pressure kick he had in Kansas City last season.  In 2019, Badgley got the chance to lose in New Orleans and Vegas.  With a new coach and a reigning rookie of the year, we can’t afford to let him singlehandedly give wins away.  It’s the same thing I’ve seen with Mets closers.  Once you prove to be unreliable in “high leverage situations,” you never come back.  Of course, Edwin Diaz is the latest relief pitcher to test my patience, but at least he was good ONCE.  Badgley has never really been good.  His field goal against Cincy was at the end of the half and obviously fool’s gold.

But right now, there’s every reason to be optimistic.  Everyone seems positive and the fans are back at camp.  Hopefully, the Delta variant and the unreliable assholes who refuse to get vaccinated won’t ruin that.

You can’t say enough, however, about how Justin Herbert really seems to be enjoying being the face of The Organization right now.  What happens on the field is all that matters, but he certainly doesn’t seem to be shying away from the attention.  All eyes will be on him in 2021 and appears to be ready.  The Bolts will be seen as an “all sizzle no steak” team until they prove otherwise.  That’s the way it should be.  No one has been more irritated by offseason hype that doesn’t get realized more than Charger fans themselves.  Even if the players on the team weren’t a part of those squads, they know the team has never won a Super Bowl.  They know that everyone makes fun of the move to LA.  They know what they have to do.

As I was just about to sit down and post this, I got word that Dusty Hill of ZZ Top had passed away.  That sucks.  I was lucky enough to have caught them 3 times.  In his honor, I will play “Got Me Under Pressure” before every game this year.  Let’s talk after Sunday, as it will be #JerryWeek. 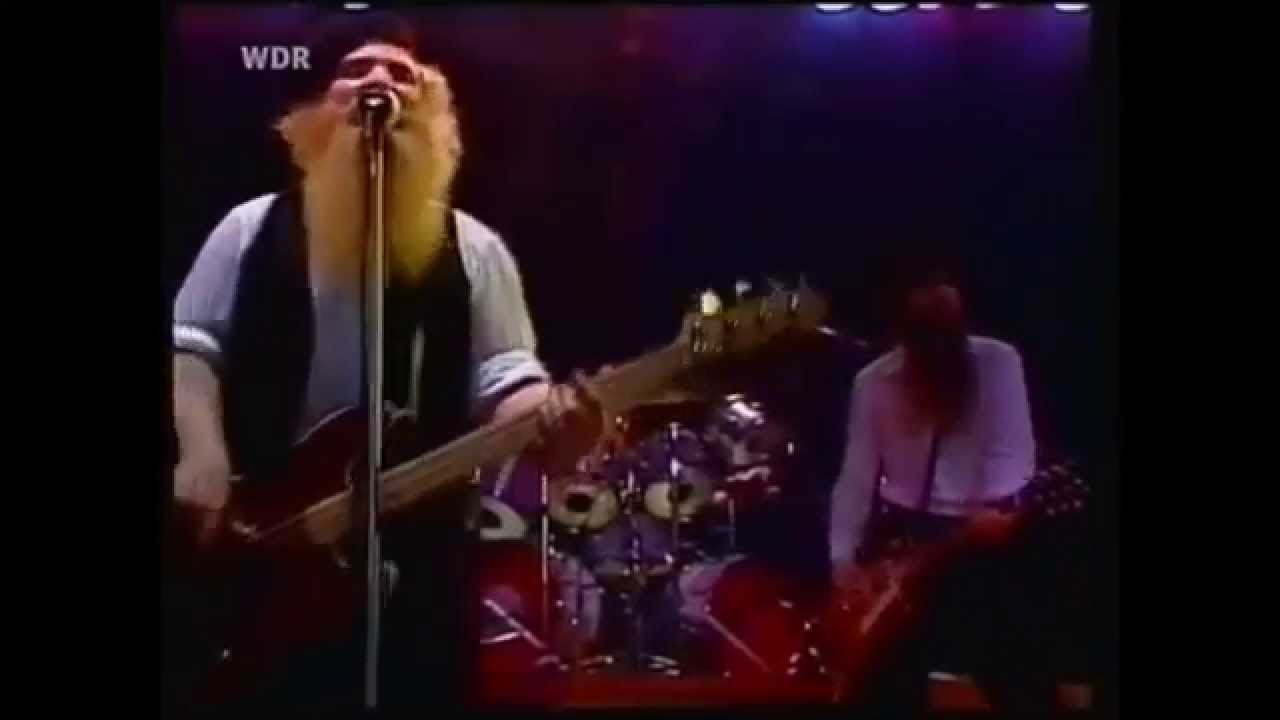