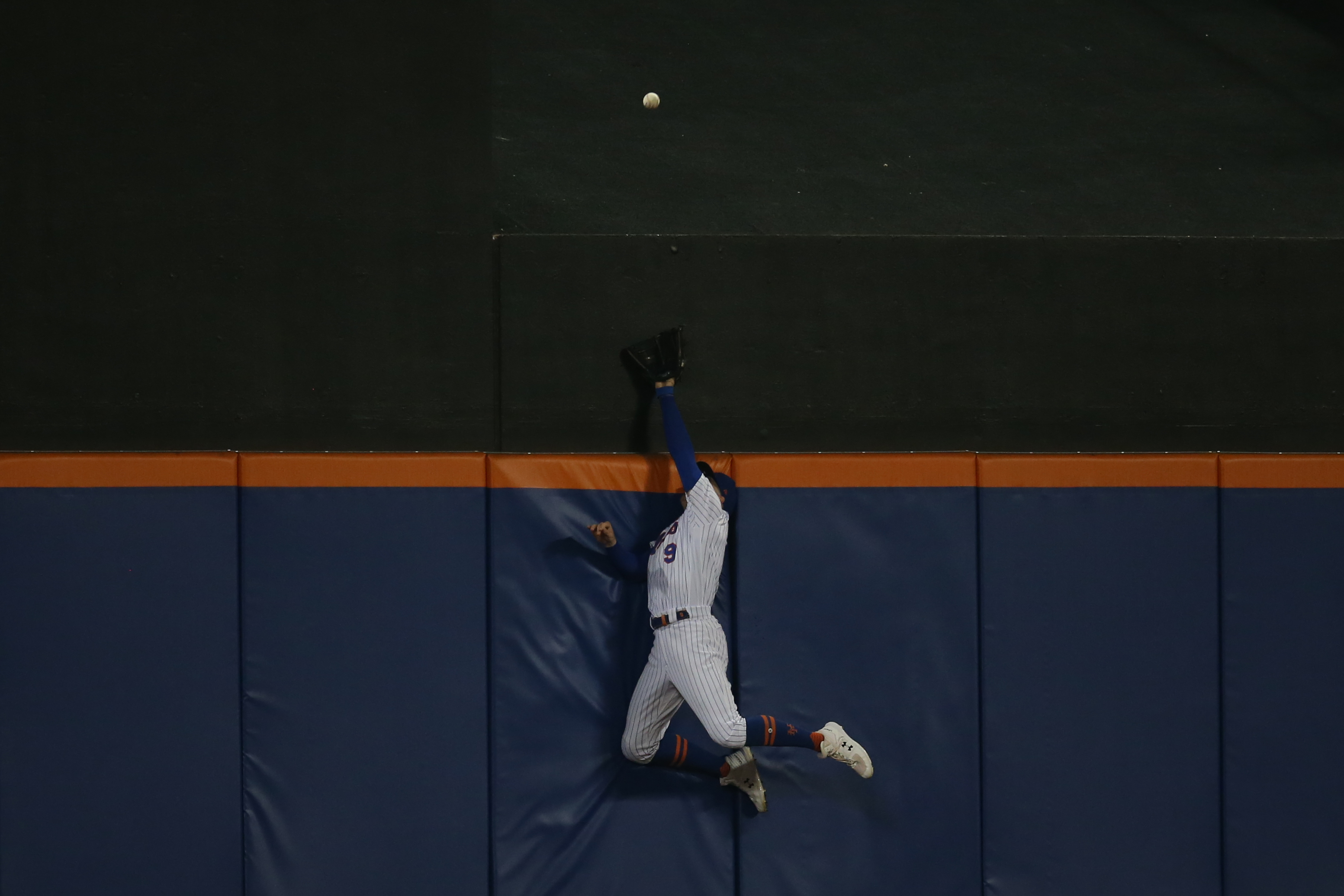 The trade deadline is just two days away and the New York Mets (54-46) are a team in need of reinforcements. The bats have gone quiet over the past few days, particularly against left-handed starters, but the Mets did squeak out a 2-1 win over the Atlanta Braves (50-52) last night that was aided by a strong throw home from Michael Conforto in the ninth inning to gun down the potential tying run at the plate. The two teams have split the first four games of this series and will look to secure the rubber game this afternoon. First pitch for the matinee affair is scheduled for 12:10 p.m. at Citi Field.

Right-hander Taijuan Walker (7-3, 3.43 ERA) will take the mound for the Mets as he looks to get back on track following some recent struggles. Walker got hammered by the Toronto Blue Jays last Saturday night, giving up six runs in four innings to suffer his third loss of the year. The Braves will counter with lefty Drew Smyly (7-3, 4.30 ERA), the fifth left-handed starter the Mets have faced in their last seven games. Smyly tossed four shutout innings against the Phillies last Saturday but didn’t get deep enough into the game to qualify for a victory in a game the Braves won 15-3.