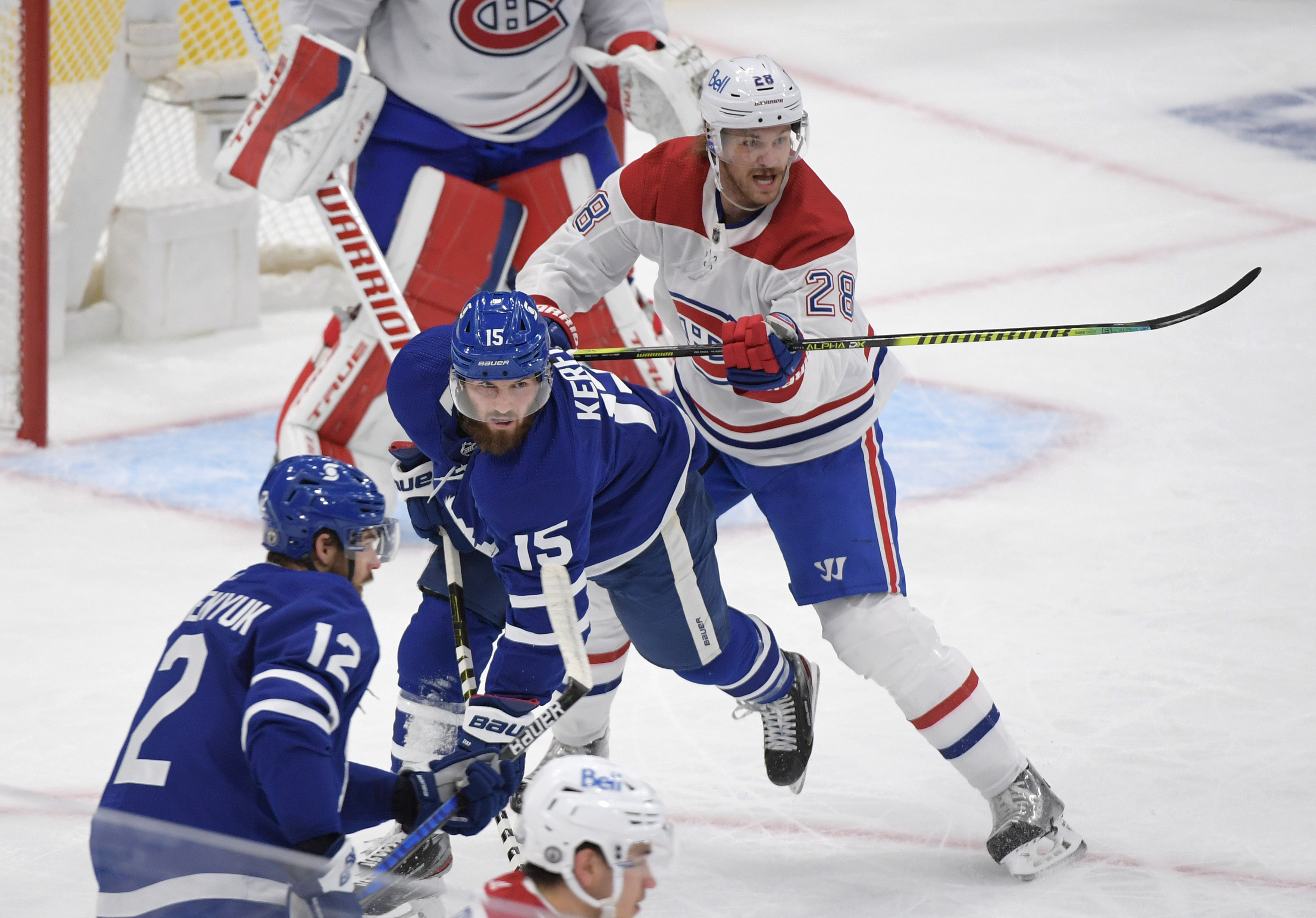 Minnesota Wild General Manager Bill Guerin admitted to the Athletic‘s Michael Russo that there is a new normal that the Wild will now have to live within the constraints of a tighter budget.  The Wild couldn’t get into a bidding war with other clubs because they couldn’t offer the money or term that they wish they could.  That’s the reality of life after the double buyout of Zach Parise and Ryan Suter.  However, when asked if he regretted that decision to buyout Suter in addition to Parise he did not hesitate and said he no regrets at all.

“We have to be conscious enough to have the right term and the right dollars, and for the right player,” ~ Wild GM Bill Guerin

Confucious once said, he who will not economize will have to agonize.  Hindsight makes it easy to say that two 13-year contracts were not going to age well when signing two 27-year old players.  So the agony has already started as you can’t over commit money or term to players knowing the salary cap crunch that is going to begin after the conclusion of the 2021-22 NHL season.

With Kirill Kaprizov and Kevin Fiala as of yet unsigned, that means the Wild need to be creative and they attended to another need by adding a bigger defenseman to their blueline in Jon Merrill to a 1-year deal for $750,000.  The left-shot defenseman and former University of Michigan star gives the team some much needed size and physicality on its back end. 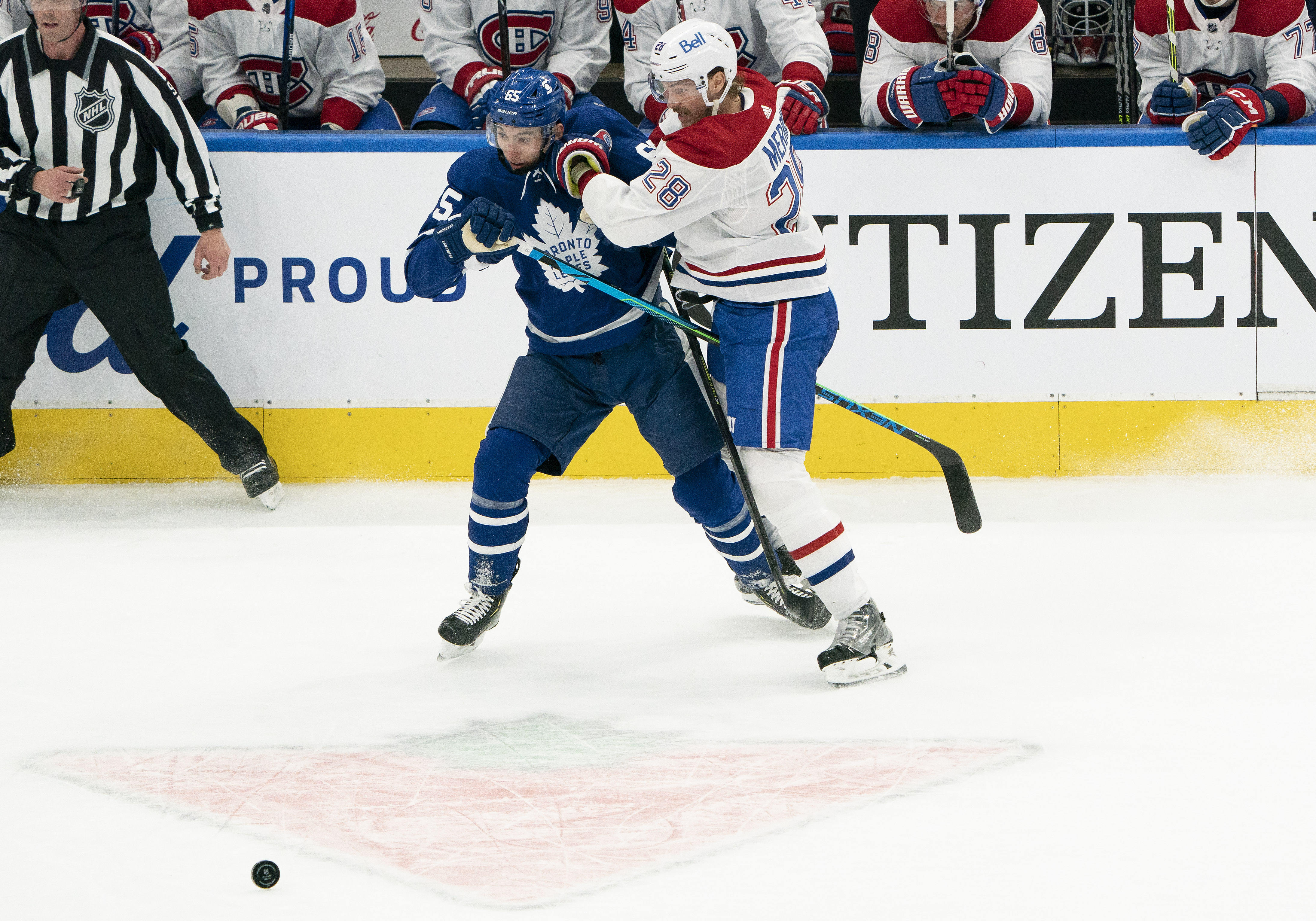 The 8-year NHL’er had 5 assists in 49 games split between Detroit and Montreal last season but was mostly a 7th defenseman, playing in 13 games for the Canadiens during the Stanley Cup run.  The 28-year old gives small, finesse-centered defensive corps a dose of sandpaper where he will join fellow newcomers Alex Goligoski and Dmitry Kulikov on Minnesota’s reconstructed blueline.

I would expect Merrill to be a staple on the penalty kill where can be a bigger body that can block shots and can move out opposing forwards that want to set up camp near the Wild’s crease.  I like the signing a lot and he was a player who I mentioned on The Sota Pod back in July 9th long before the big buyout.  He has bounced around the league a bit, but also has a plenty of experience having played in over 400 NHL games.  This way the Wild don’t have to feel the pressure to automatically promote Calen Addison until they think he’s truly ready for that opportunity.

As much as being economical is important for the Minnesota Wild club, so is proper development.  The Wild need these young players to develop into the players the organization expected them to be when they drafted them or in the case of Addison for when they acquired him via trade.  I have little doubt the plan Bill Guerin referenced after the buyouts was predicated on the steady development of those prospects as they mature into full-time NHL’ers.

Next season, the Wild lineup will look a lot different from a season ago.  Just to put it into perspective here is your list of departures and arrivals over the past few months. 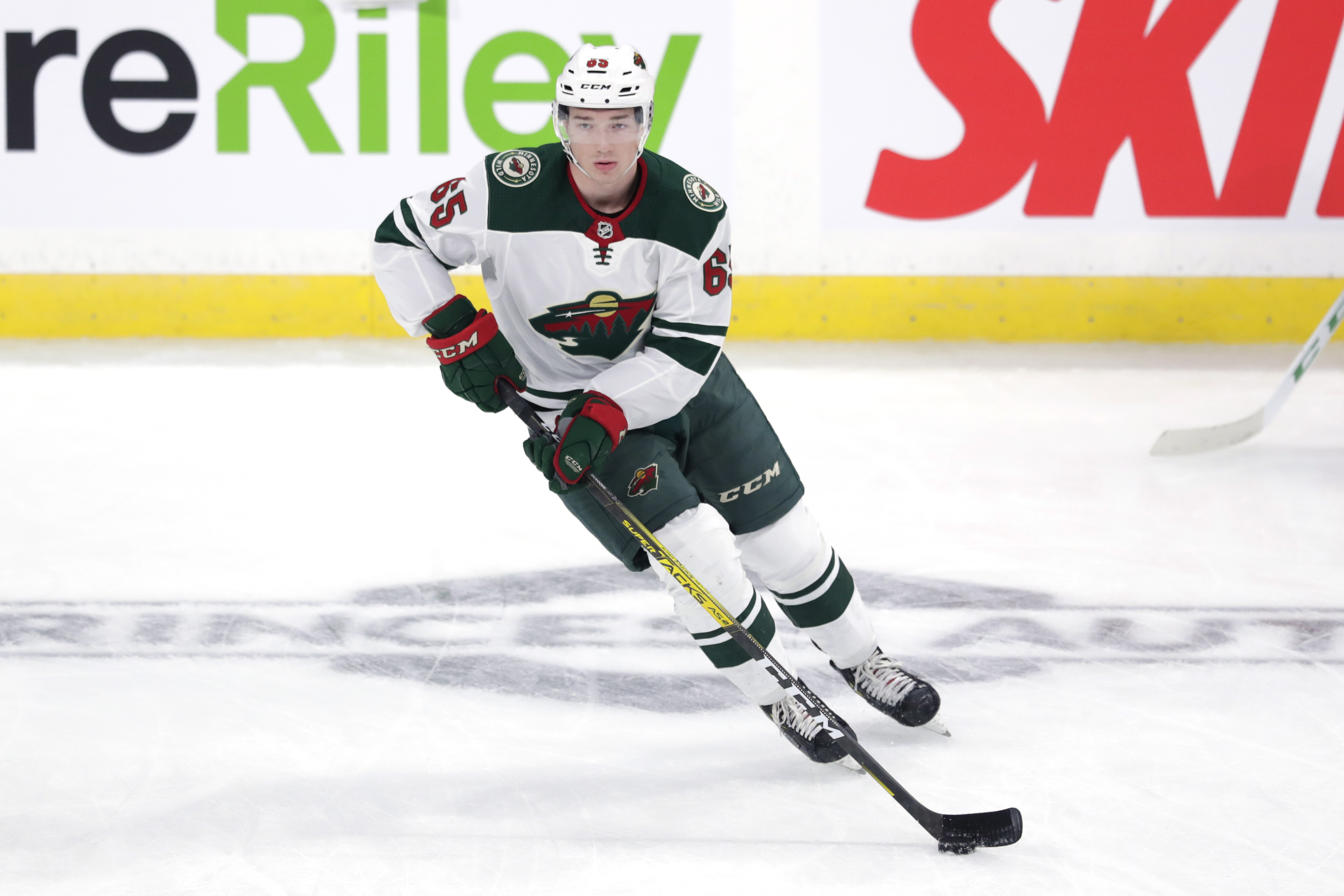 That means there are a few more spots to fill but most think that will come internally after things work their way out at training camp.  One of those players who wants to battle his way onto the Wild lineup is re-signed left winger Brandon Duhaime.  The Parkland, Florida-native signed a 2-year deal at $750,000 a season.  The interesting part of the deal is that the first year is a two-way contract and the second year is a one-way contract.

The former Providence Friars’ star plays a high energy game, who is a natural forechecker.  Injuries limited Duhaime to 24 games but he ended the season on a bit of a hot streak and finished the year with 6 goals, 9 points.  He can play on either wing and is the kind of player that may remind of some of the unheralded college developed forwards the Pittsburgh Penguins made so successful while Guerin was an assistant GM there.  You know you’re going to get maximum effort each shift, speed and the ability to chip in offensively.

Duhaime has never been a big point producer for Iowa, so one would think his one-way contract opportunity comes after a big endorsement by Iowa Wild Head Coach Tim Army.  Of course, there are other forwards who are going to be working hard for that remaining spot in the lineup including free agent Dominic Turgeon, and farm club / taxi squad workhorses Kyle Rau, Connor Dewar, Joey Cramarossa, Mitchell Chaffee and bluechip prospects Matt Boldy and Marco Rossi.  The competition for that spot hopefully should motivate this group to come in as ready as possible to try to earn that opportunity.

What do you think of the signing of Jon Merril and Brandon Duhaime’s two-way / one-way contract?  Tell us on Twitter at @CreaseAndAssist!