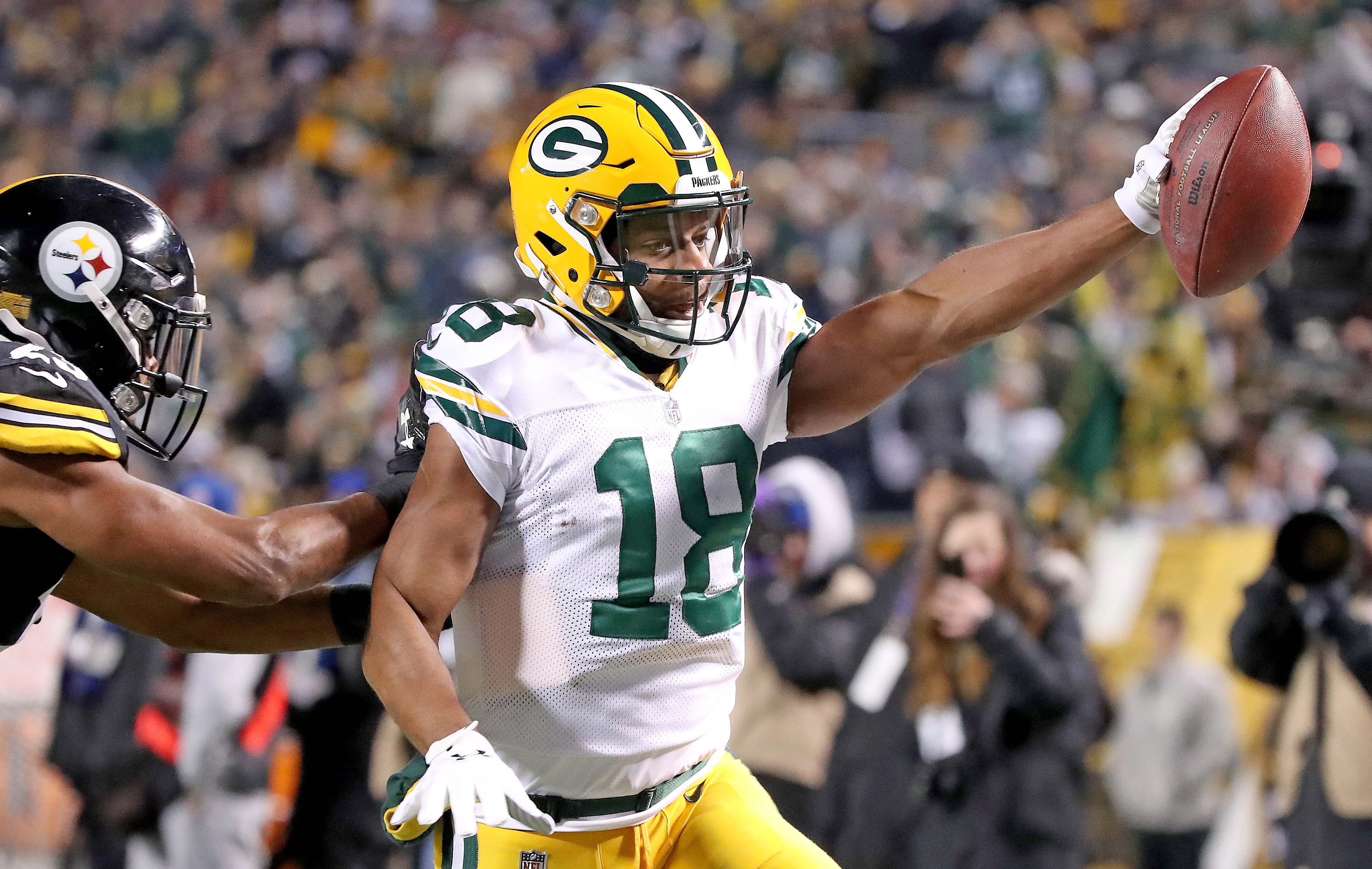 The Packers reacquired wide receiver Randall Cobb earlier this week in a trade that sent a sixth round pick in 2022 to the Houston Texans. Cobb has returned to Green Bay at the request of quarterback Aaron Rodgers who sought more input into roster decisions as a condition for his return to Green Bay for the 2021 season.

In a press conference on Thursday, Packers GM Brian Gutekunst explained to reporters that the Packers would not have reacquired Cobb if not for the request made by Rodgers.

“Obviously without Aaron, I don’t think we would probably be pursuing that, but he’s still a really good player,” Gutekunst told reporters. “Seeing him last night just kind of reminded me of what kind of impact he’ll have in our locker room for our football team. This is a very important thing for Aaron, and that’s why we did it.”

But the question remains: does the addition of Cobb improve the Packers receiving corps this season?

I have to say I have always been a fan of Randall Cobb. He was a very productive player for the Packers during his first tenure with the team. He burst onto the scene in his very first NFL game in 2011 when he returned a kickoff for a touchdown and had a receiving touchdown on national television against the Saints.

In 2014, Cobb had the best season of his NFL career, catching 91 passes for 1,287 yards and 12 touchdowns. He earned Pro Bowl honors that season for the first and only time in his career.

Cobb has also come through in the clutch. In the 2013 season finale, Cobb caught a 48-yard touchdown pass in the final minute to clinch the NFC North title and a playoff berth for the Packers as they beat the Bears in Chicago.

In 2018, his final year with the Packers, Cobb scored a 75-yard pass from Rodgers with just over two minutes left in the season opener to give the Packers a dramatic, 24-23 comeback win over the Bears.

But here is the thing: the Randall Cobb of 2021 is not the same player as the Randall Cobb of 2014. His production fell off a bit in 2020. He caught 38 passes for 441 yards with three touchdowns. He played in 10 games, starting two. Cobb is still a useful player but he has slowed a bit and is injury prone and hasn’t played in all 16 games in season since 2015.

But Cobb is far from done. His catch percentage last season was an impressive 79.2 percent which was the highest in his career except for his rookie campaign. He had 38 catches in 48 targets while playing on a Houston team that was in disarray last season.

The key question that must be asked is whether the 2021 version of Cobb is better than the other players on the roster who are fighting for jobs in training camp. Is Cobb better than Devin Funchess? Equanimeous St. Brown? Juwann Winfree? Does he give the Packers something those players could not? Right now, the answer is probably no. The Packers will now have to trade or cut a quality receiver or two because of the addition of Cobb to the roster.

The Packers also selected Amari Rodgers in the third round of this year’s draft. Rogers has a similar body type to Cobb and has viewed Cobb as a role model and mentor. So, there’s good news and bad news for Amari Rodgers with Cobb’s return. The good news is the rookie will get to learn from the veteran up close, to see how he goes about the business of being a professional receiver.

The bad news for Amari Rodgers is that he will not see the field as often as he would have before the Packers reacquired Cobb. He will see action on special teams and he will have a chance to learn while Cobb likely sees more snaps than he will. Will this accelerate or slow Amari Rodgers’ development? That remains to be seen.

Emotionally, I am happy to see Randall Cobb back in a Packers uniform and I welcome the experience and leadership he will add to the locker room. But the only way I can say Cobb definitively makes this team better is that his return guaranteed that the Aaron Rodgers will have at least one more season as the Packers quarterback.