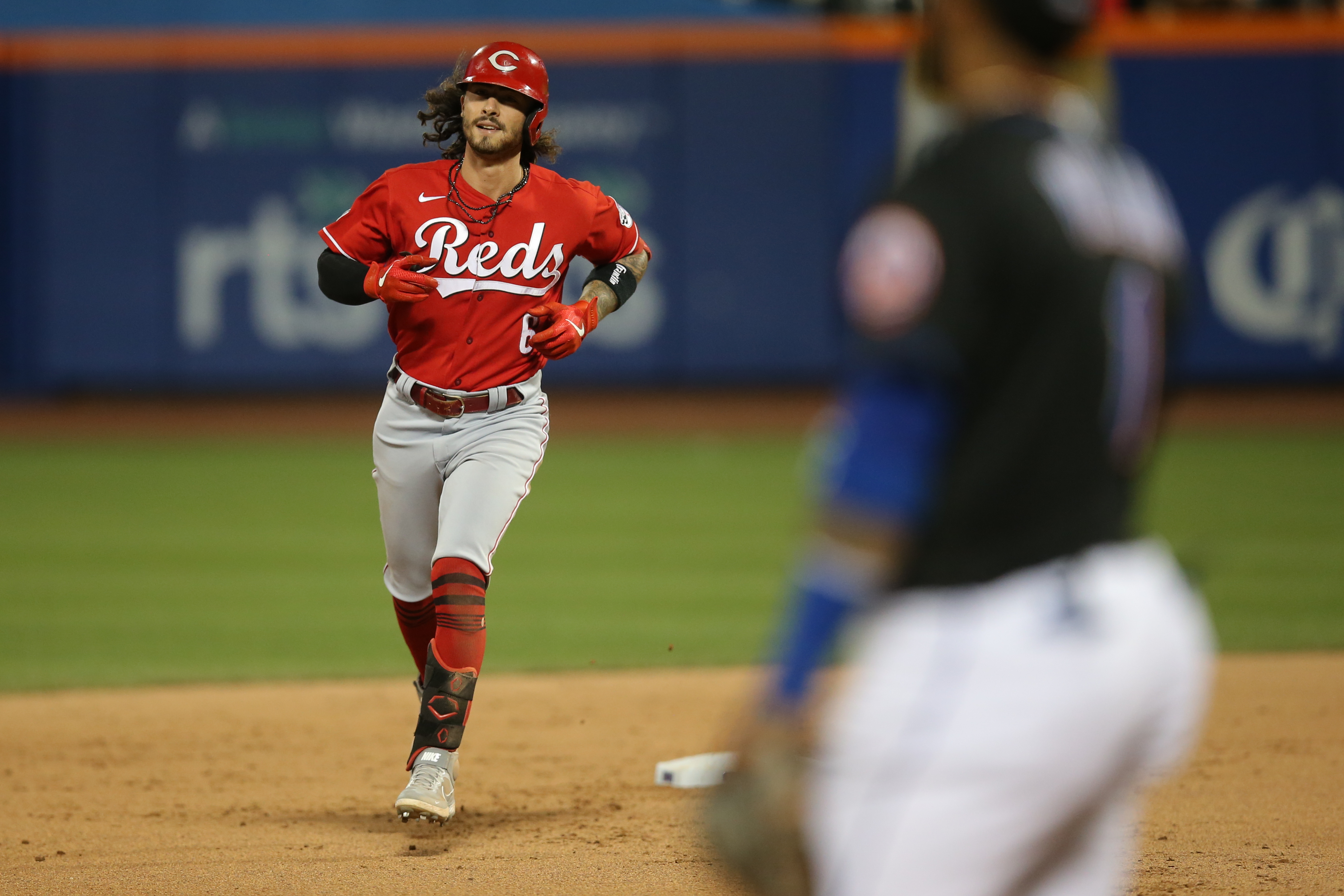 The best news of Friday for the New York Mets (54-48) came in the form of a trade. The Mets landed Javier Baez from the Chicago Cubs to bolster their lineup but he didn’t arrive in New York on time to help avoid a 6-2 loss to the Cincinnati Reds (55-49). The good news is that Baez arrived in Queens today and is in the lineup tonight as the Mets look to even up their weekend set with the Reds. First pitch for tonight’s game is scheduled for 7:10 p.m. at Citi Field.