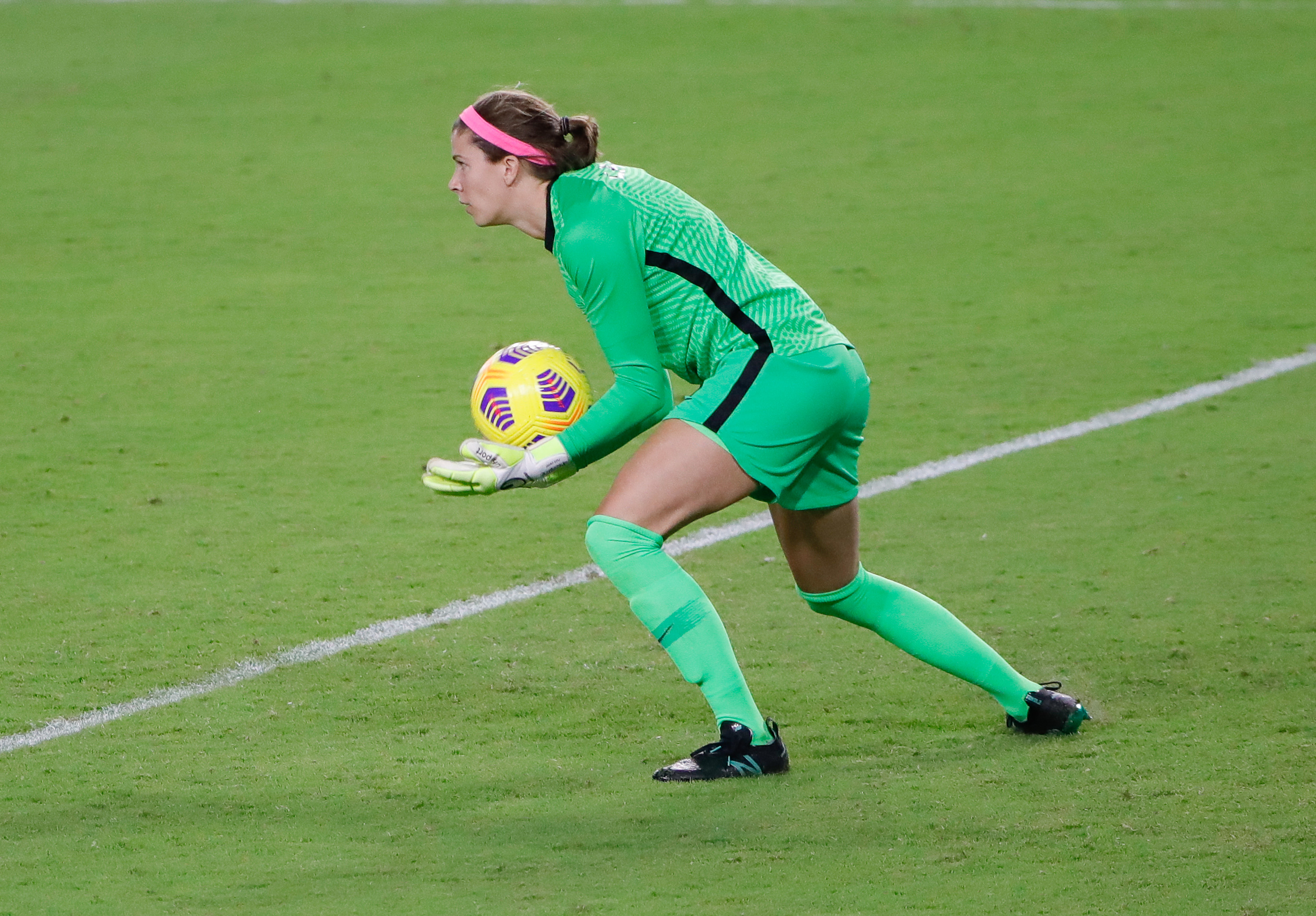 Three of the four quarterfinal matchups in women’s soccer at the 2020 Olympic Games in Tokyo were beyond exciting and exhilarating. They were filled with high amounts of emotion and energy. In the end, Canada, the United States, Australia and Sweden were victorious.

In the Canadian win over Brazil, the Brazilians seemed to have the slight edge in the first half, and the Canadians seemed to be the better team in the second half and extra time. Then came the shootout after both teams could not score after 120 minutes, and women’s soccer all-time leading scorer Christine Sinclair of Burnaby, British Columbia, was the first to take a shot, but was beaten by Brazilian goalkeeper Barbara. Brazil had control of the shootout, as they took a 3-2 lead. Then it was Canadian goalkeeper Stephanie Labbe of Spruce Grove, Alberta (the best goaltender from that region since Hockey Hall of Famer Grant Fuhr), who came up huge with gigantic saves off of Andressa and Rafaelle.

In the 4-3 Australian win over Great Britain, the Brits were defeated despite a hat trick from Ellen White of Aylesbury, England. The Manchester City forward now has six goals in eight games representing Great Britain, in addition to her 39 goals in 95 games representing England. Thanks to two goals from Samantha Kerr of East Fremantle, and one goal each by Alanna Kennedy of Campbelltown and Mary Fowler of Cairns, Australia, it was the Aussies that came through with a 4-3 win. Fowler, a forward who is only 18 years of age, scored her first goal for the Matildas senior program, and it was gigantic, because at the time, it put Australia up 3-2 in extra time. Remarkably three goals were scored in the 30 minutes of extra time as the game was deadlocked at two goals apiece after 90 minutes of regulation.

In the American win over the Netherlands, this game went to a shootout, just like the Canada win over Brazil. American goalkeeper Alyssa Naeher was huge in this game, as she made a key save on a penalty kick with 10 minutes left in regulation to force extra time. The game was deadlocked at two after regulation as Samantha Mewis and Lynn Williams scored for the United States, while Vivianne Miedema scored twice for the Netherlands. Meanwhile, Sweden beat Japan 3-1 in the other quarter. Sweden will play Australia in one semifinal, while the other semifinal has Canada versus the United States.