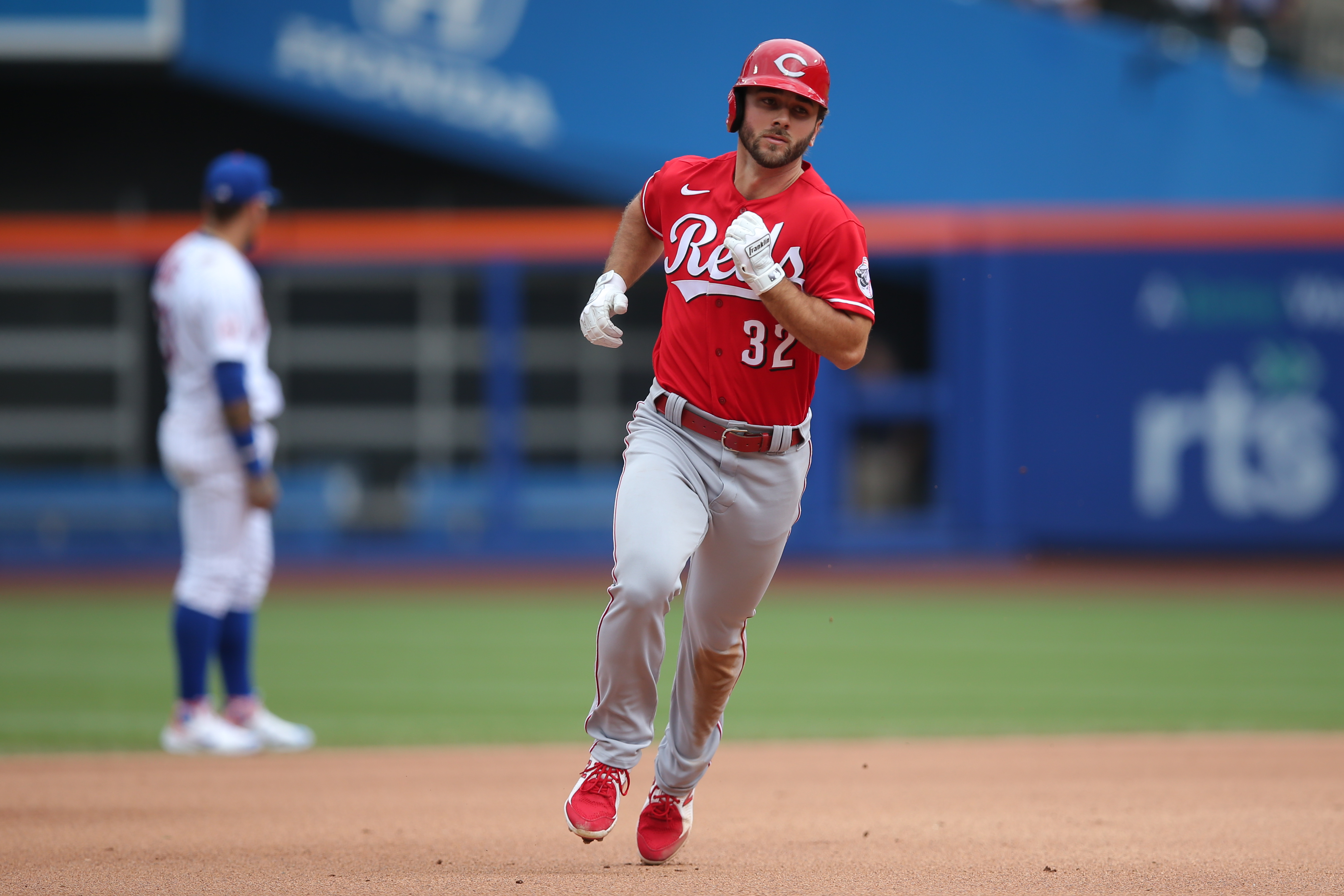 You can’t get just three hits in seven innings of Vladimir Gutierrez.

You can’t give up five hits to Max Schrock.

You can’t walk the opposing pitcher.

You can’t not sign your first round draft choice.

Don’t tell the Mets they can’t. They’ll make a fool out of you.

It was a very forgettable 7-1 loss to the Reds at Citi Field for the Mets on Sunday for everyone not wearing red. Marcus Stroman wasn’t quite as good against the Reds as he was in his last start, but he would have needed to be perfect to overcome the lack of hitting that the Mets have been famous for this season. Gutierrez, who was hammered by the Mets in Cincinnati, threw more changeups at the Flushing Nine this time around (20% this time to 8% last game) as the book on the Mets increasingly emphasizes the use of off speed pitches as Kryptonite.

Michael Conforto is hitting .196, and he looks like every at-bat seen through the eyes of Conforto is an acid trip. That’s really the only way I can explain it unless there’s something really wrong with him. But as he’s watching fastballs fly by he’s also watching them take his money with him.

Official: the Mets did not sign Kumar Rocker. They will receive the 11th pick in next year's draft, in addition to their other first-rounder.

“This is clearly not the outcome we had hoped for and wish Kumar nothing but success moving forward," GM Zack Scott said in a statement. 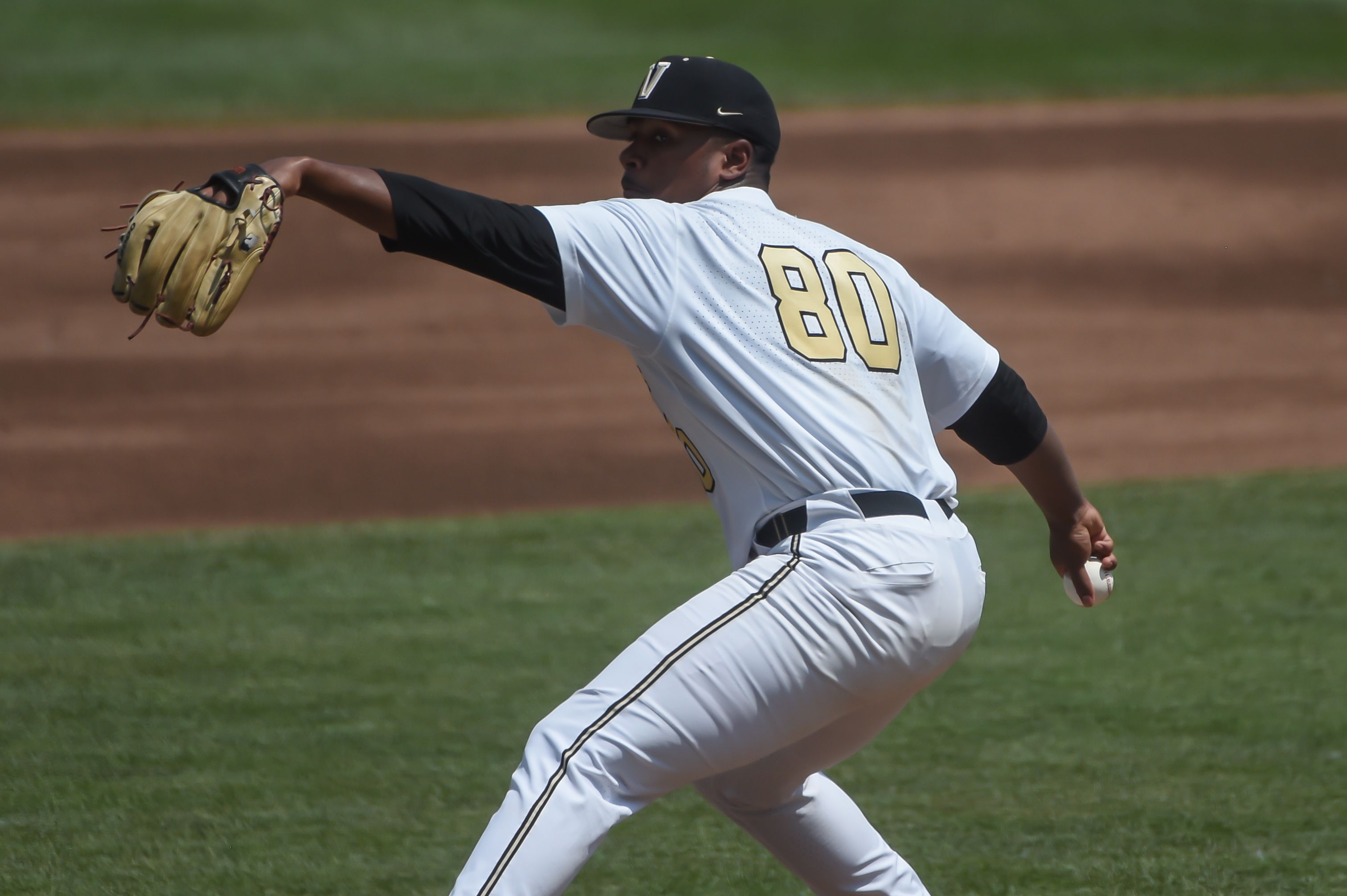 Boy, I hope in 10 years we’re tweeting something like: “Never forget that we got (insert player here) a future Hall of Famer with the 11th pick in the 2022 Draft because we didn’t sign Kumar Rocker … remember that guy?” But man, this is a massive, massive bummer. Just, massive. For crissakes, he had a billboard on Roosevelt Avenue!

There already appears to be Kumar Rocker billboards in NYC. #mets pic.twitter.com/u1R4eFwJkB