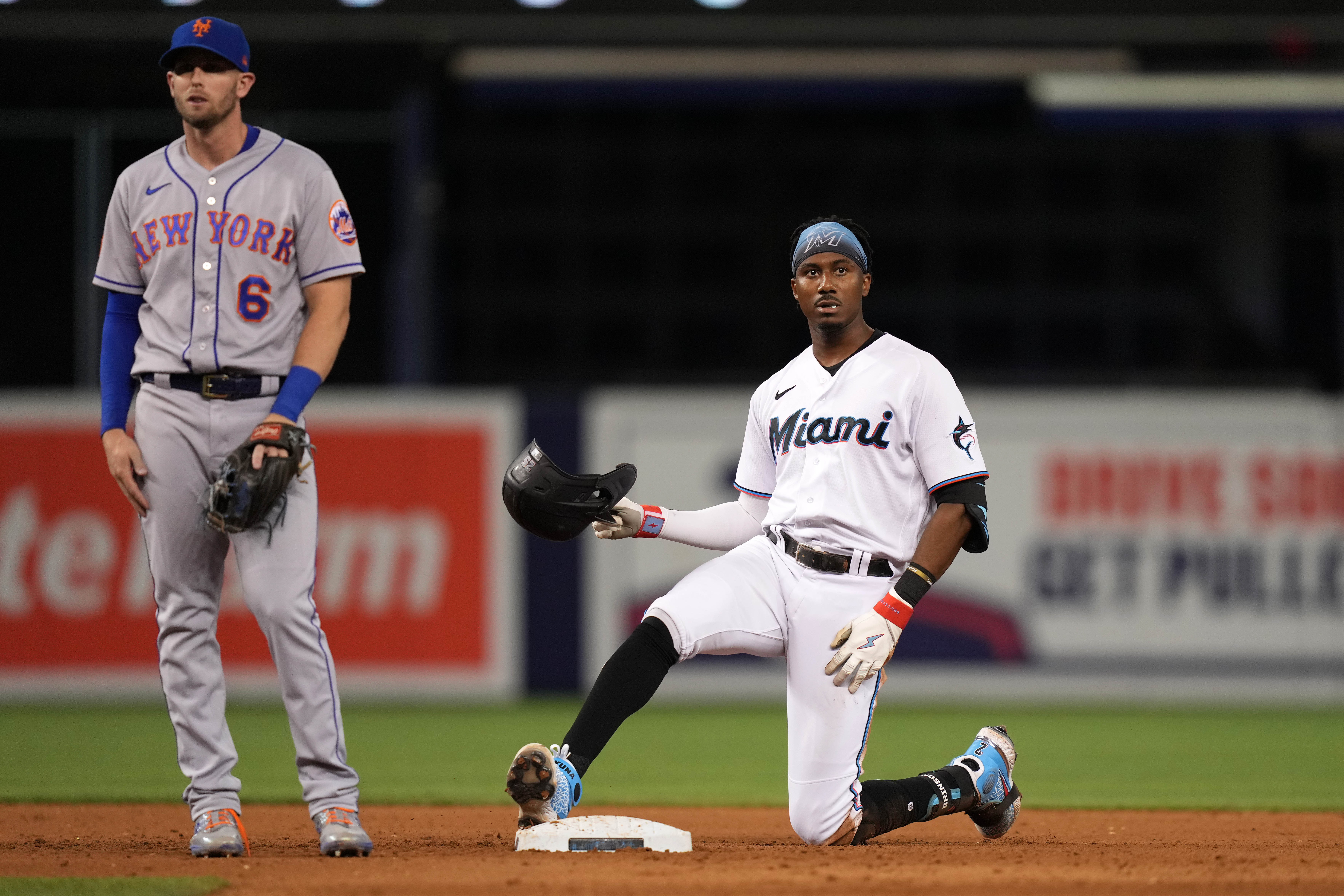 The bats let the New York Mets (55-50) down last night in a tough 6-3 loss to the Miami Marlins (46-61). Tylor Megill put the Mets in an early hole by giving up a first-inning grand slam but only gave up one run in the next four innings. The problem was the offense failed to pick up Megill, going 1-for-10 with runners in scoring position while leaving nine men on base in the loss. The Mets have now dropped four of their past five games and seen their lead in the National League East shrink to 2.5 games, making tonight’s game against the Marlins a near must-win for early August. First pitch for the second game of this four-game series is scheduled for 7:10 p.m. at loanDepot Park.

Right-hander Taijuan Walker (7-5, 3.71 ERA) is set to take the mound for the Mets tonight. Walker’s recent struggles continued against the Atlanta Braves last Thursday as he gave up five runs in five innings of work to suffer his fifth loss of the season. The Marlins will counter with righty Nick Neidert (0-1, 3.96 ERA ERA). Neidert’s last start came on July 21 when he allowed one run in five innings against the Washington Nationals but was not a factor in the decision of a game Miami won 3-1 in 10 innings.