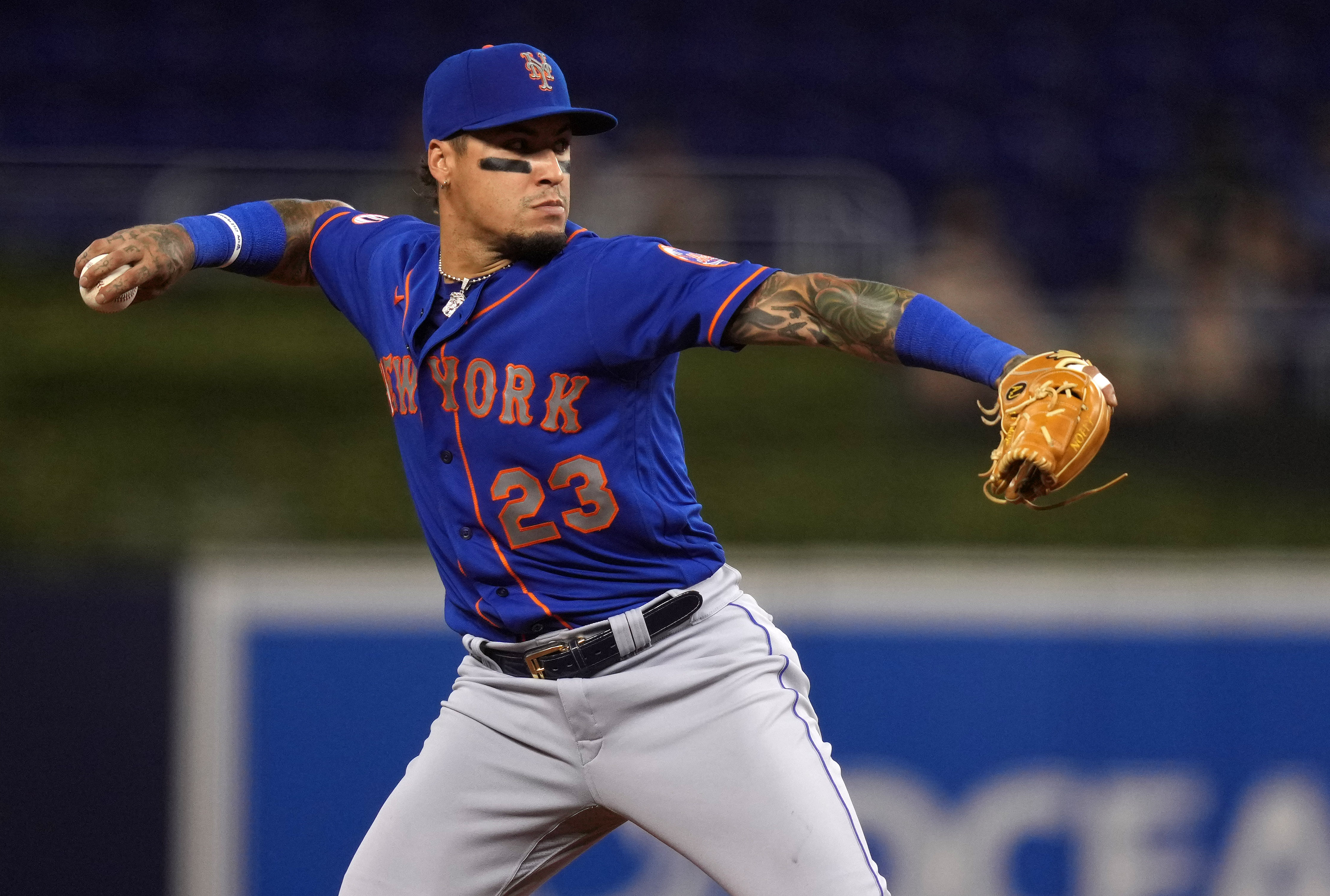 The New York Mets (55-50) are playing bad baseball at the absolute worst time. A 5-4 loss to the lowly Miami Marlins (46-61) was the Mets’ third in a row and fifth in their past six games, allowing the Philadelphia Phillies to slice their lead in the National League East lead to just 1.5 games. The frustration was visible last night as Luis Rojas was ejected for arguing balls and strikes in an attempt to fire up a team that has been playing lethargically for a while now. The Mets will now look to get back on track as they continue their series with the Marlins tonight. First pitch for today’s game is scheduled for 7:10 p.m. at loanDepot Park.

Right-hander Carlos Carrasco (0-0, 2.25 ERA) is on the mound for the Mets today. Carrasco pitched well in his Mets’ debut last Friday, allowing one run in four innings of work against the Cincinnati Reds, but was not a factor in the decision as the Mets ended up losing 6-2. The Marlins will counter with rookie righty Zach Thompson (2-4, 2.33 ERA). Thompson did well against the New York Yankees on Friday, allowing one run in 5.2 innings of work, but was stuck with a tough-luck loss due to a lack of run support.