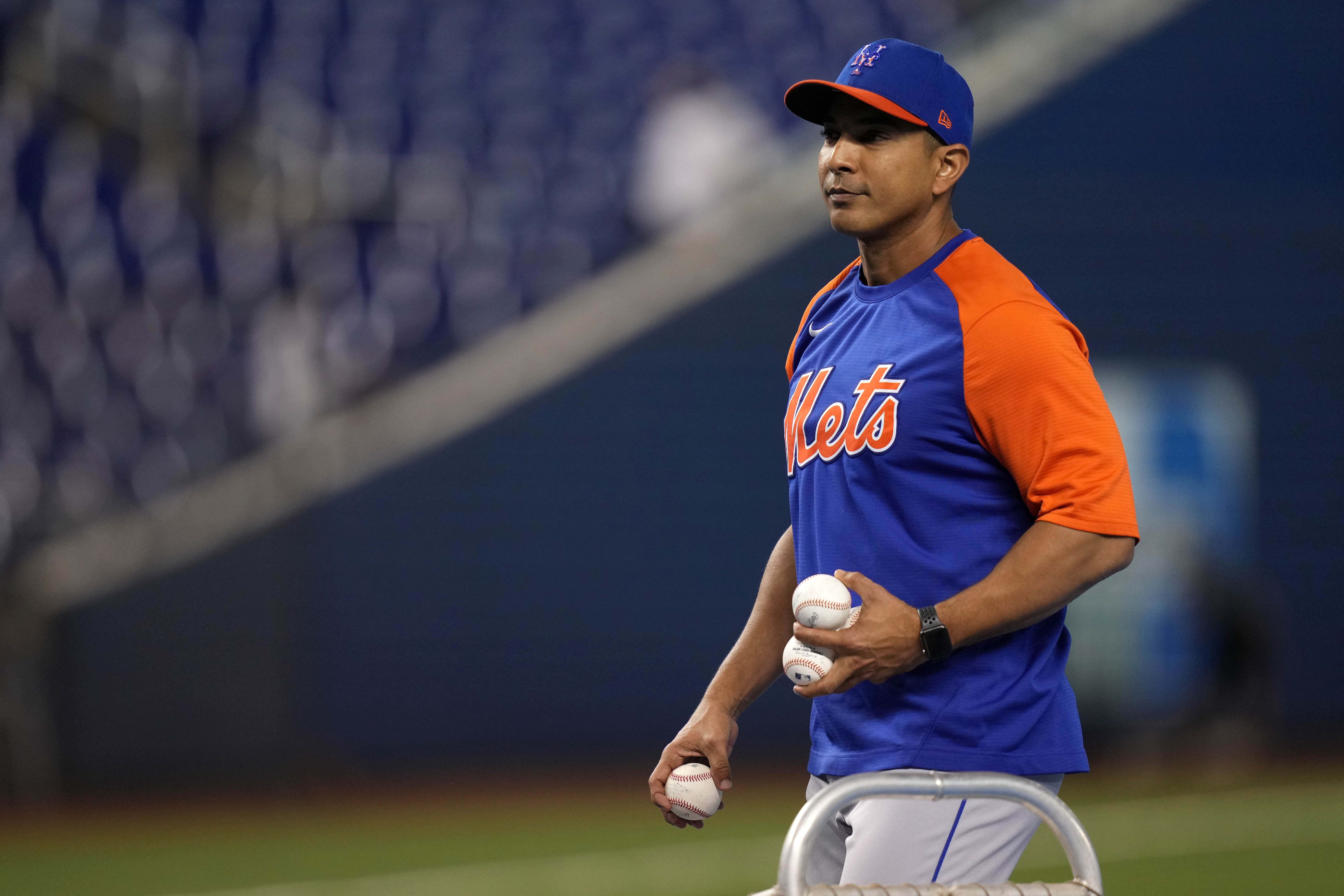 This season hasn’t gone exactly according to plan for the New York Mets, who are trying desperately to hang on to first place in the National League East. Bad injury luck hasn’t helped, but there is hope for better days with a more normal 2022 campaign. The schedule for next season, pending a new labor agreement between the owners and player’s association, was officially released by Major League Baseball today and can be seen in its entirety below.

Let’s break down some highlights for the 2022 campaign.