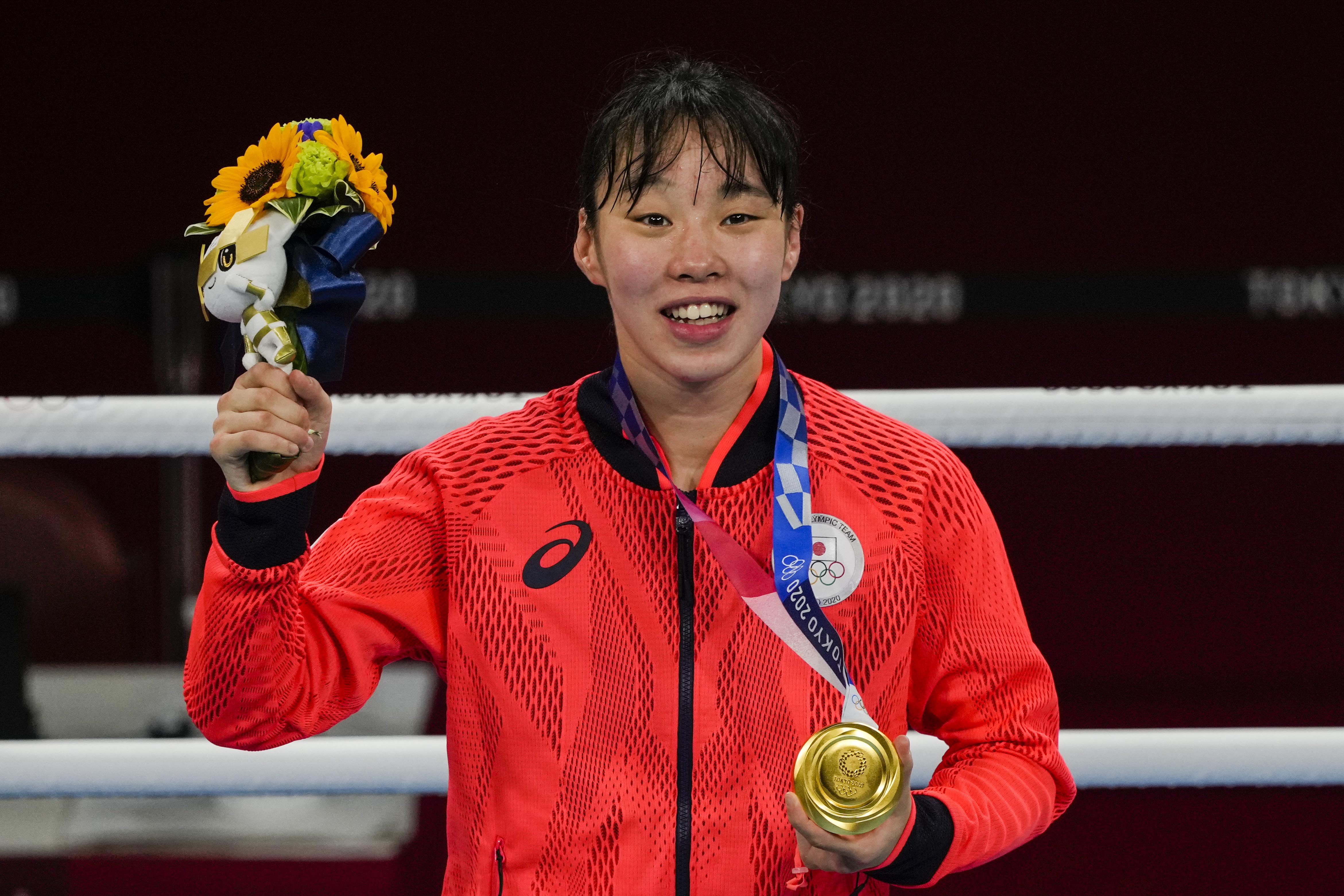 Sena Irie of Yonago made history on Tuesday by becoming the first Japanese Olympic gold medalist in women’s boxing. In the women’s featherweight division, Irie, who is only 20 years of age, defeated Nesthy Petecio of the Philippines by a unanimous decision as all five judges had her victorious.

The featherweight division for women’s golfers is 54 to 57 kilograms. Throughout the Olympic tournament, Irie defeated Yamileth Solorzano of El Salvador in the round of 32 preliminaries, then Khoiuloud Hlimi Ep Moulahi of Tunisia in the round of 16, Maria Claudia Nechita of Romania in the quarterfinals, and then Karriss Artingstall of Great Britain in the semifinals. Irie’s wins over Solorzano and Hlimi Ep Moulahi were by unanimous decision, while her wins over Nechita and Artingstall were by 3-2 on the scorecard.

Irie became the second youngest Olympic champion in women’s boxing history. Claressa Shields of Flint, MI was only 17 years of age when she won the gold medal for the United States in the women’s middleweight division at the 2012 Olympic Games in London.