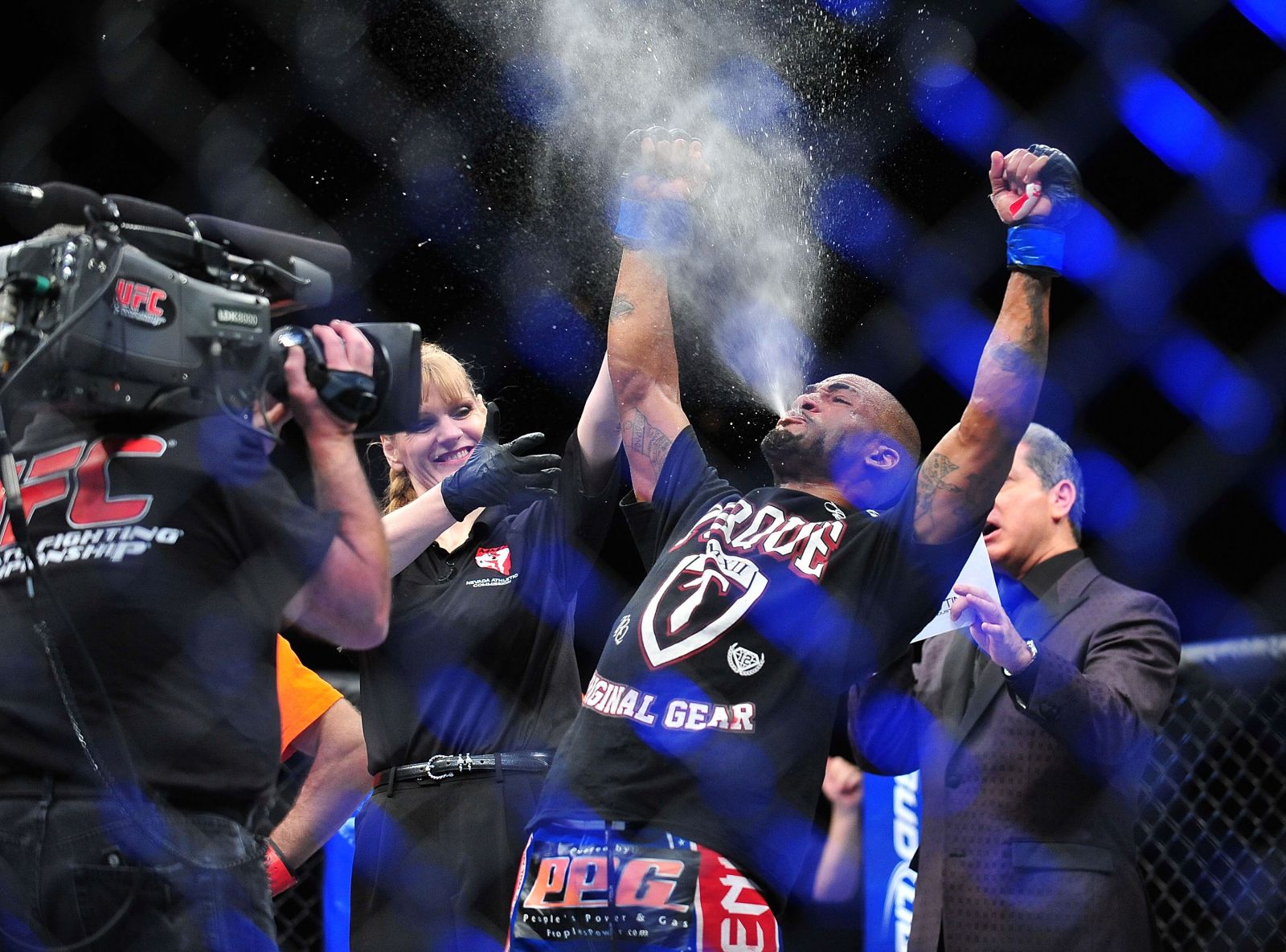 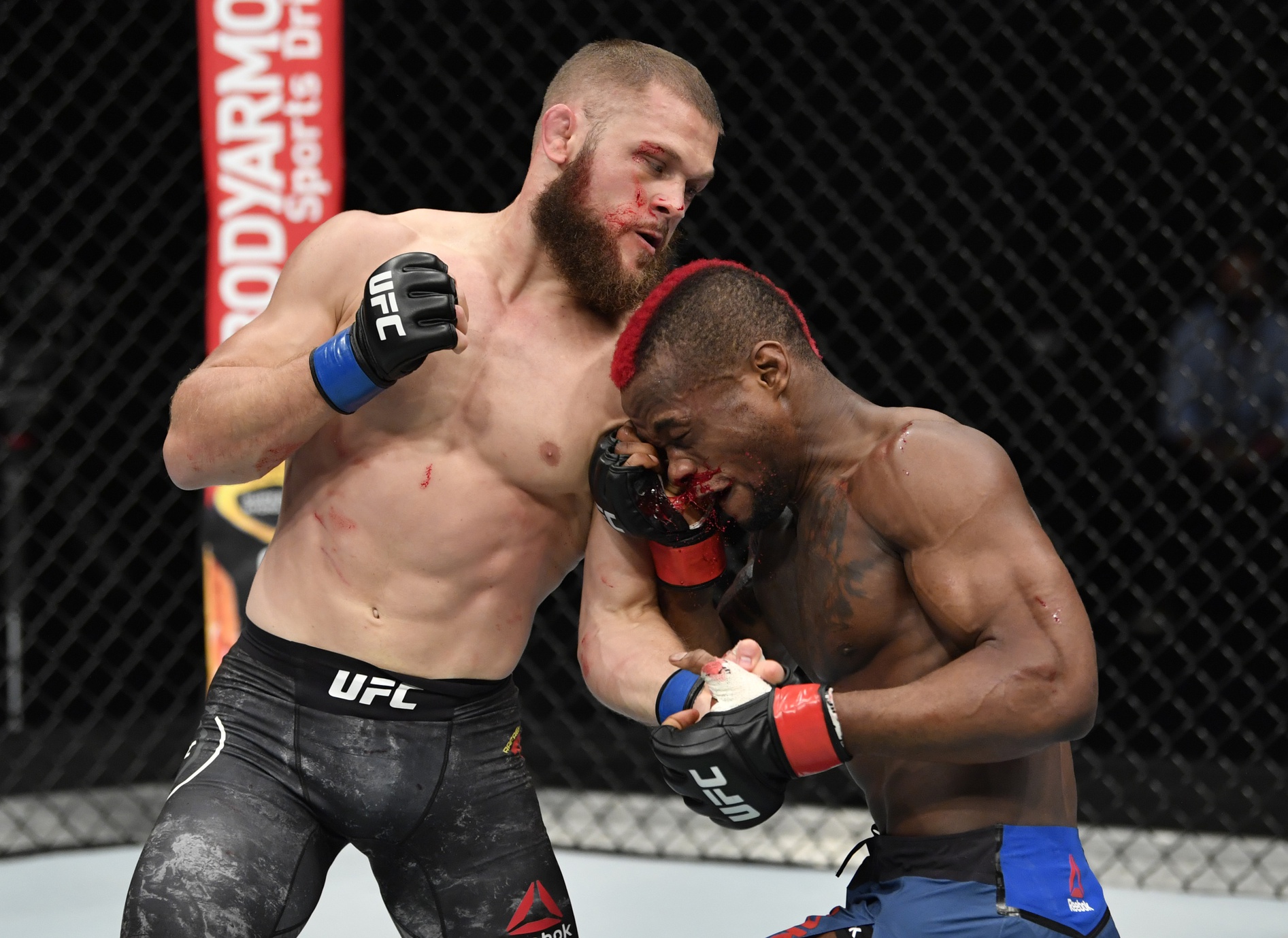 Welcome to the first installment of “The People’s Main Event” column and before we get into what I feel to be this card’s people’s main event, I want to explain a little of what to expect. This column will give out my personal pick for the most exciting/intriguing matchup on the card barring the main event fight. Sure, Derrick Lewis vs Cyril Gane is going to be a very interesting fight without question but… it’s the main event already. This is geared towards a fight that maybe not so many people know about but SHOULD know about. This is geared towards those hardcore fans that know that, when they see this fight take place, they are locked in.

So without further ado, let me introduce the first-ever “People’s Main Event”.

Headlining the UFC ESPN2 Prelims, you will have Bobby Green vs Rafael Fiziev. If you are a hardcore fight fan, you are very familiar with Bobby Green and what he brings to the table. Great boxing, great movement, improved takedown defense, and A LOT of mid-fight trash talk. Green will be making his 40th walk as a professional and is coming off a loss to Thiago Moises in late October of last year that saw his three-fight winning streak come to an end. Of Green’s 27 wins, 17 of those have come by finish of some sort, however, he has not finished a fight since 2013 when he defeated James Krause.

His opponent may be unknown to most fight fans but I think this fight could put him on the map. I do wish the UFC would’ve stuck this fight as the opener to the main card but hey, we can’t have everything we want. The Kazakhstani is relatively new in MMA with a record of 9-1 with six KO victories, but what makes him perfectly exciting is that he made the transition from a very successful kickboxing and Muay Thai career with a combined record of 68-12 with tons of knockouts. He’s the current striking coach at Tiger Muay Thai in Thailand, so if there’s anything you gain from this article, know Fiziev is an incredible striker. We last saw him in December as he extended his winning streak with a devasting knockout win over top-ranked fighter Renato Moicano and is looking to make this four straight.

This fight is going to be insane, as both men much prefer to stand and trade than go to the ground. We’ve seen Bobby Green use his wrestling more and more as of late when he needs to and it is effective. I predict he will need to lean on that in this fight, as I believe Rafael Fiziev is probably a top three striker in the division and can absolutely shut the lights out.  Bobby Green does make fights ugly and he engages in tough fights on a regular basis, which is why I think this fight is going to end in dramatic fashion.

For my money, I think Bobby Green will initiate a clinch or grappling situation until he gets tagged, and then it will be a war. Do I think Bobby Green can use his veteran craftiness to get the job done? Absolutely. Do I think he will? Absolutely not. I think the UFC found a gem in Fiziev and I do think that this will be his coming-out party. Fiziev chews Greens legs up and finishes him with something very fast late in the second round after a banger of an opening stanza.