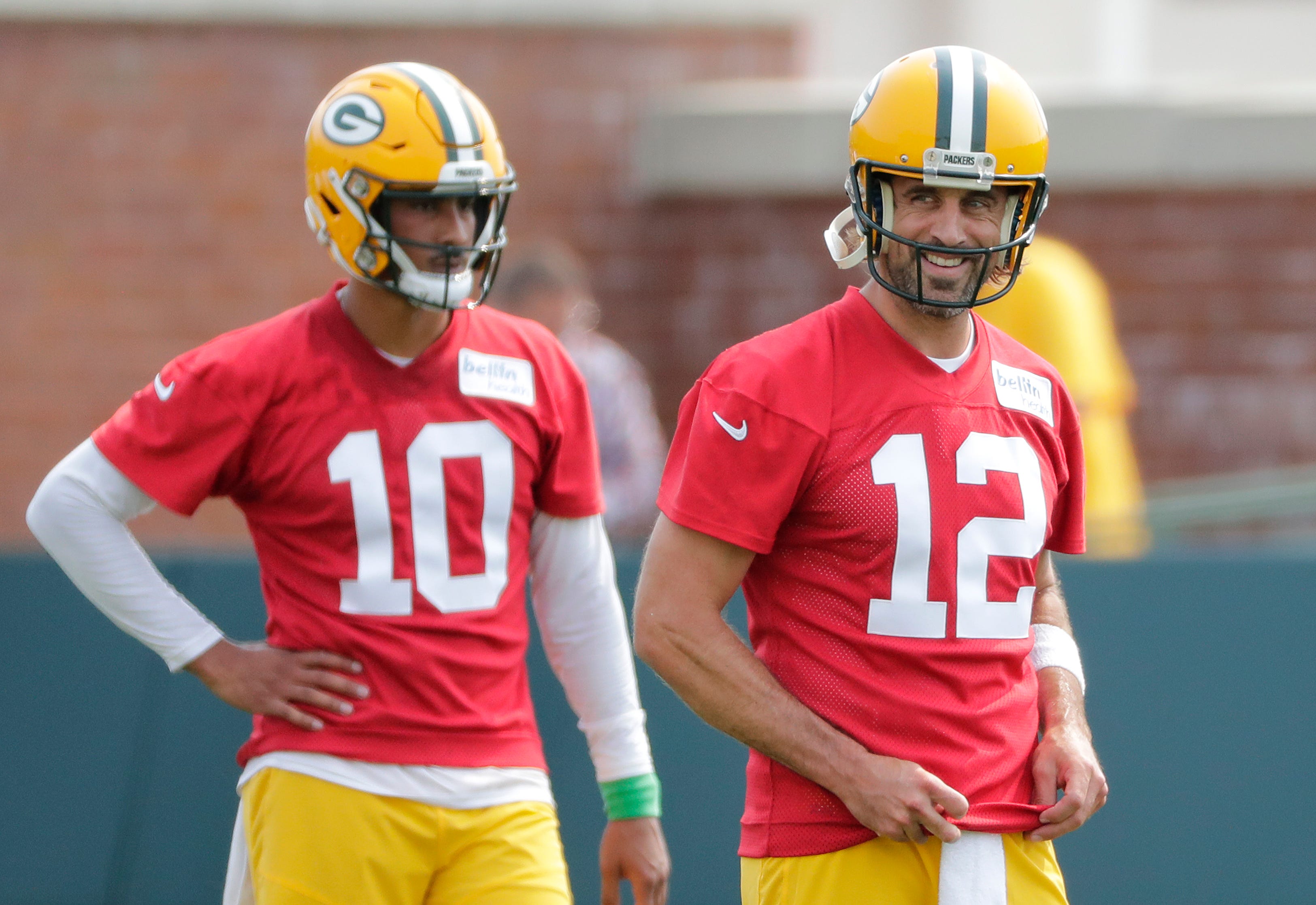 The Packers are winding down their second week of training camp now as they prepare for the Family Night scrimmage this weekend. There is plenty of news coming from camp about player performance, injuries and position battles.

Here is a look at five key observations from Week 2 of Packers training camp:

There was some concern during the offseason that Rodgers may not be preparing for the new season as he normally would be. Afterall, he was involved in a very public spat with the front office, did not attend voluntary or mandatory OTAs and was seen hosting Jeopardy and vacationing in Hawaii.

But one of the things that makes Rodgers great is his ability to prepare thoroughly, study film and to work hard on and off the field to be the best.

Rodgers arrived to training camp on time and has been engaged and ready since day one. He is speaking to his teammates, encouraging their development and working hard to prepare for the 2021 season.

And just to show he is still the reigning league MVP Rodgers made this long-distance throw where he hit nothing but net.

As can be expected, second-year quarterback Jordan Love has been up and down in practice thus far. The former first round pick missed out on preseason last year because of the pandemic and did not even suit up for a regular season game.

At times, Love shows the ability that made him a first round pick. His best throws have often come over the middle of the field, something you don’t always expect from an inexperienced quarterback.

Love will make some impressive throws and then throw up some wounded ducks that leave you scratching your head.

Expect the former Utah State star to get most of the reps during preseason games since Rodgers doesn’t need much work and the Packers don’t want to risk any injuries to their franchise quarterback. Those game appearances will give the coaching staff a better idea of where Love stands in his development right now.

It appears having at least one more season to back up Rodgers is the ideal situation for Love this year. Hopefully, as QB2, he will get more reps in practice and be active for games and that will help his development.

Second-year linebacker Kamal Martin was expected to compete for a starting role at ILB along with Krys Barnes and free agent addition De’Vondre Campbell. But, this week, the Packers moved Martin to outside linebacker as injuries hit there and the team needed depth.

Martin was falling behind Campbell and Barnes at inside linebacker and he has some speed to add depth on the edge.

This experiment will be interesting to watch. Does it mean Martin is regressing as an ILB, or that he has the potential to contribute outside?

The former Minnesota Golden Gopher is at a crossroads in his career and the Packers are hoping he can find his career path this year and go on from there.

It is becoming clear what the Packers plan is at left tackle until starter David Bakhtiari is healthy enough to come back. The team will move Pro Bowl left guard Elgton Jenkins to left tackle and then have Ben Braden, Jon Runyan Jr. and Lucas Patrick fight it out for the two starting guard spots.

They key to the success of this plan is Jenkins who has proven himself to be an exceptional talent and extremely versatile. The former Mississippi State star can play all five positions along the offensive line and play them well.

So far, Jenkins has looked very good at left tackle. Obviously, that position is vital to keeping the Packers franchise quarterback healthy and productive as it is his blind side. Bakhtiari is one of the best in the business when he’s healthy, but Jenkins is very capable to filling in and doing a solid job.

The Packers will need a lot from Jenkins early in the season and then will switch him back to left guard when Bakhtiari is ready to return. If Jenkins plays well, obviously the Packers wouldn’t have any incentive to rush Bakhtiari back into the lineup.

GM Brian Gutekunst values versatility along the offensive line and Jenkins is the best example of how valuable that strategy is to the team.

Second-year tight end/H-back Josiah Deguara has returned to the active roster and is back at practice. Deguara suffered a season-ending knee injury last season in Week 4 and missed the start of training camp as a result.

Head coach Matt LaFleur has been excited about the many ways he could utilize Deguara in the offense whether that’s lining him up as a traditional tight end, H-back, fullback or even lining him up wide on occasion.

Now, Deguara has a chance to show the coaching staff what he can do and to integrate himself into the Green Bay offense before the season starts.

Meanwhile, linebacker Randy Ramsey suffered an injury earlier in the week that may be season ending. LaFleur described Ramsey’s injury as “not a good injury.” While we don’t have an official diagnosis, the backup OLB and special teams ace will likely miss significant amount of time.

The Packers will have to find another player to fill Ramsey’s role on special teams and as the fourth edge rusher on the depth chart. Both positions remain wide open at this early stage of camp.