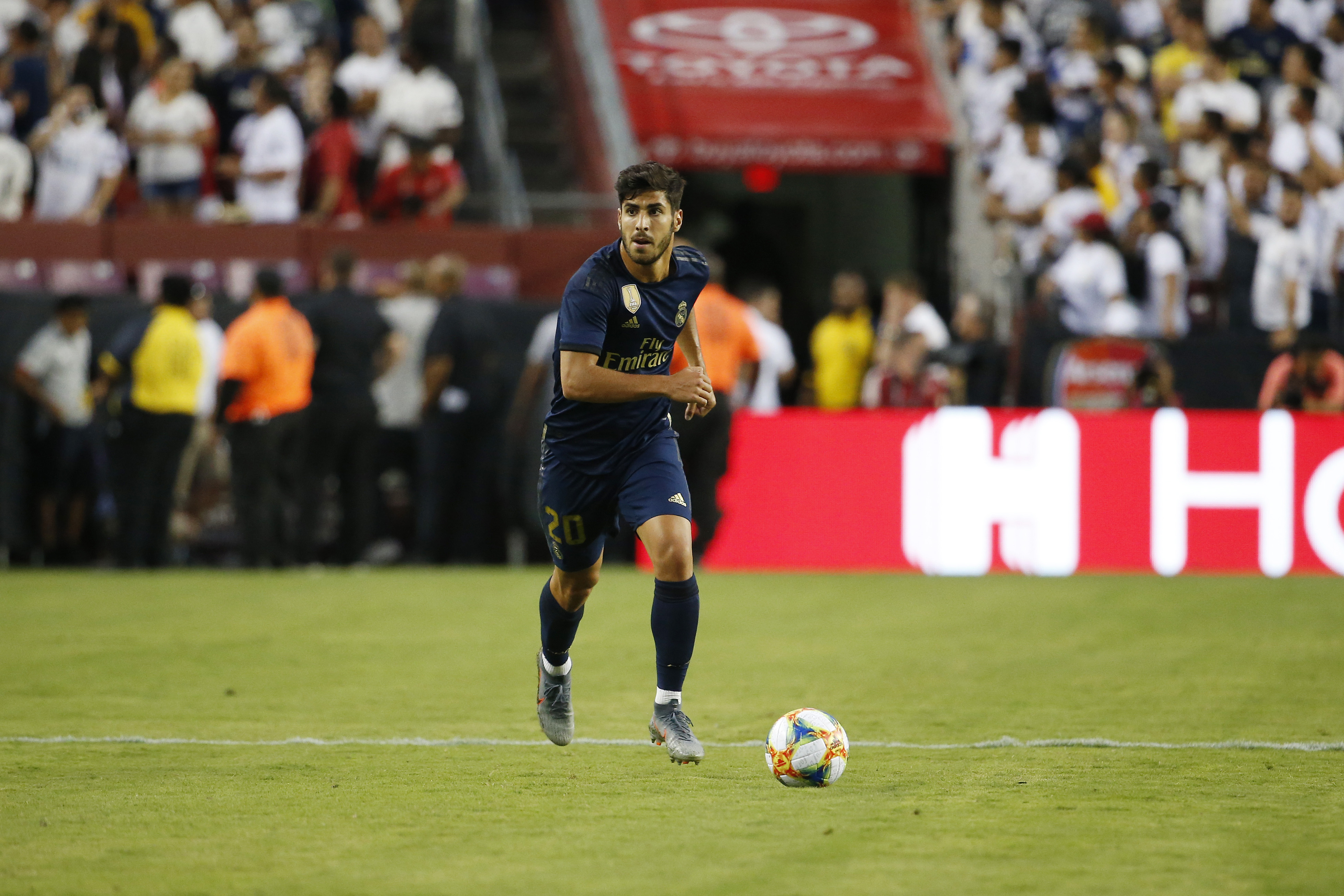 At the 2020 Olympic Games in Tokyo in 2021, there was only one goal scored in regulation or extra time in the two semifinal contests. That goal was scored by Marco Asensio, a  25-year-old winger for Real Madrid, in Spain’s 1-0 win over Japan. For Asensio, a native of Palma, it was his first goal in the Olympic men’s soccer tournament.

Where Spain has been extremely strong in the Olympic men’s tournament to date is team defense. They have given up only three goals in five games so far. Two of those goals against came in Spain’s 5-2 dramatic win over the Ivory Coast in the quarterfinals, while their other goal against was against Argentina in Group C action.

Brazil meanwhile reached the quarterfinals by beating Mexico handily on penalty kicks 4-1 in the shootout. The Brazilians and Mexicans did not score a goal in regulation or extra time.

Spanish soccer made headlines on Thursday, as it was announced that FC Barcelona star Lionel Messi would not be returning to Barca after there were issues with his contract according to David Hytner and Fabrizio Romano of the Guardian. Meanwhile, Manchester City has announced the signing of attacking midfielder Jack Grealish from Aston Villa in a 100 million Euro deal according to Rob Dawson of ESPN.