Well, It Was Fun While It Lasted 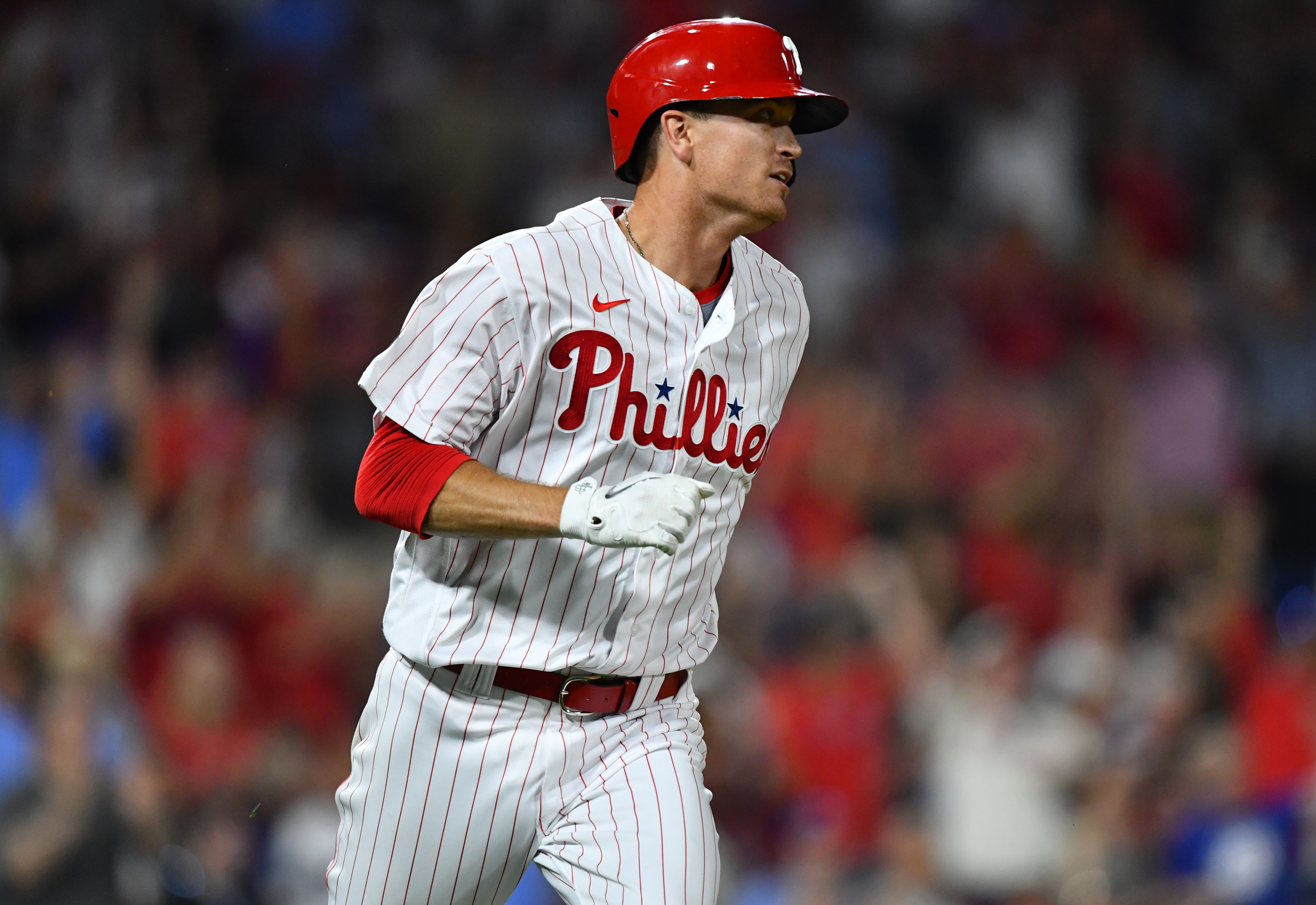 Well, It Was Fun While It Lasted

The sun will rise tomorrow.

And when it does, the Mets will be in second place.

I can’t believe that this game basically came down to what two pitchers did at the plate. In the top of the 4th with the game tied 1-1, the Mets had the bases loaded with nobody out (imagine that!). First batter up was Marcus Stroman, who basically left the bat on his shoulder and struck out because he didn’t want to hit into a double play and ruin the opportunity for Brandon Nimmo. Great! Correct move. Because who really could have seen Nimmo grounding into a double play on the first f***ing pitch from Kyle Gibson? 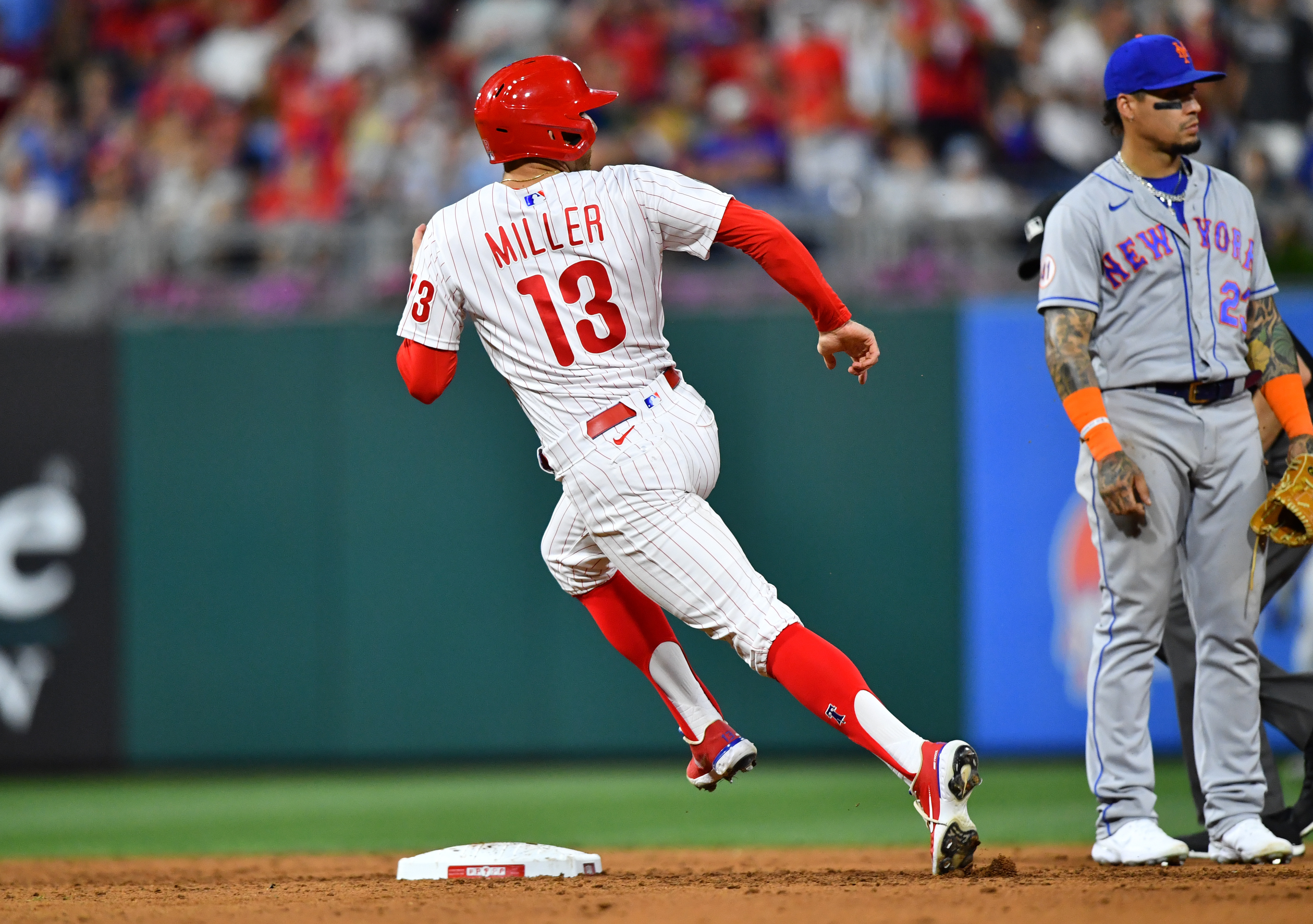 The top of the 5th was no better, even though the Mets didn’t load the bases. But Jeff McNeil led off the inning with a double and was wasted by the middle of the order. Pete Alonso and Dom Smith both flew out to left, which kept McNeil on second base. Then after Javy Báez took a rip at a 2-1 cutter but fouled it back, the other thing that every Met fans saw coming happened: a weak swing at a 2-2 slider by Gibson which was nowhere close to end the inning. And that set up the bottom of the 5th.

Brad Miller led off with a high fly ball to right field, and I’m convinced that Michael Conforto saw aliens. The ball hit high off the wall for a triple, but Conforto was clearly out of step, shuffled his feet a lot, got the twisties, who the hell knows. But Miller was on third. After Stroman struck out Kid Rock Jankowski, Gibson came to the plate, and you figured that the Mets might be okay.

Everything is going right for Kyle Gibson. pic.twitter.com/OCoCw6zzOz

That’s the first RBI for Gibson in his career. Because of course. Jesus Christ.

(And no, I’m not using His name in vain, I really think the Mets need to acquire Jesus Christ on a waiver deal at this point. But I’m not hopeful because I’m guessing he’s going to the Dodgers along with everybody else.)

The Mets had four more innings to get things done, and three of them were against the awful Phillies bullpen. But the one bit of real noise they made was a Jonathan Villar solo HR in the 9th. Great! Except that Bryce Harper had already hit a two run dinger off of Edwin Diaz in the 8th to make it 4-1. So Ian Kennedy had that leeway to make a mistake, and he took care of the rest of the inning to put the Phillies in first place. I really thought that Citizens Bank Park would be the elixir that would rejuvenate the Mets, as they’ve hit very well there in the past. But they can’t hit. They’re swinging at garbage and they’re looking at fastballs down the middle. They keep doing that, then there’s just no point in watching this same old song and dance.