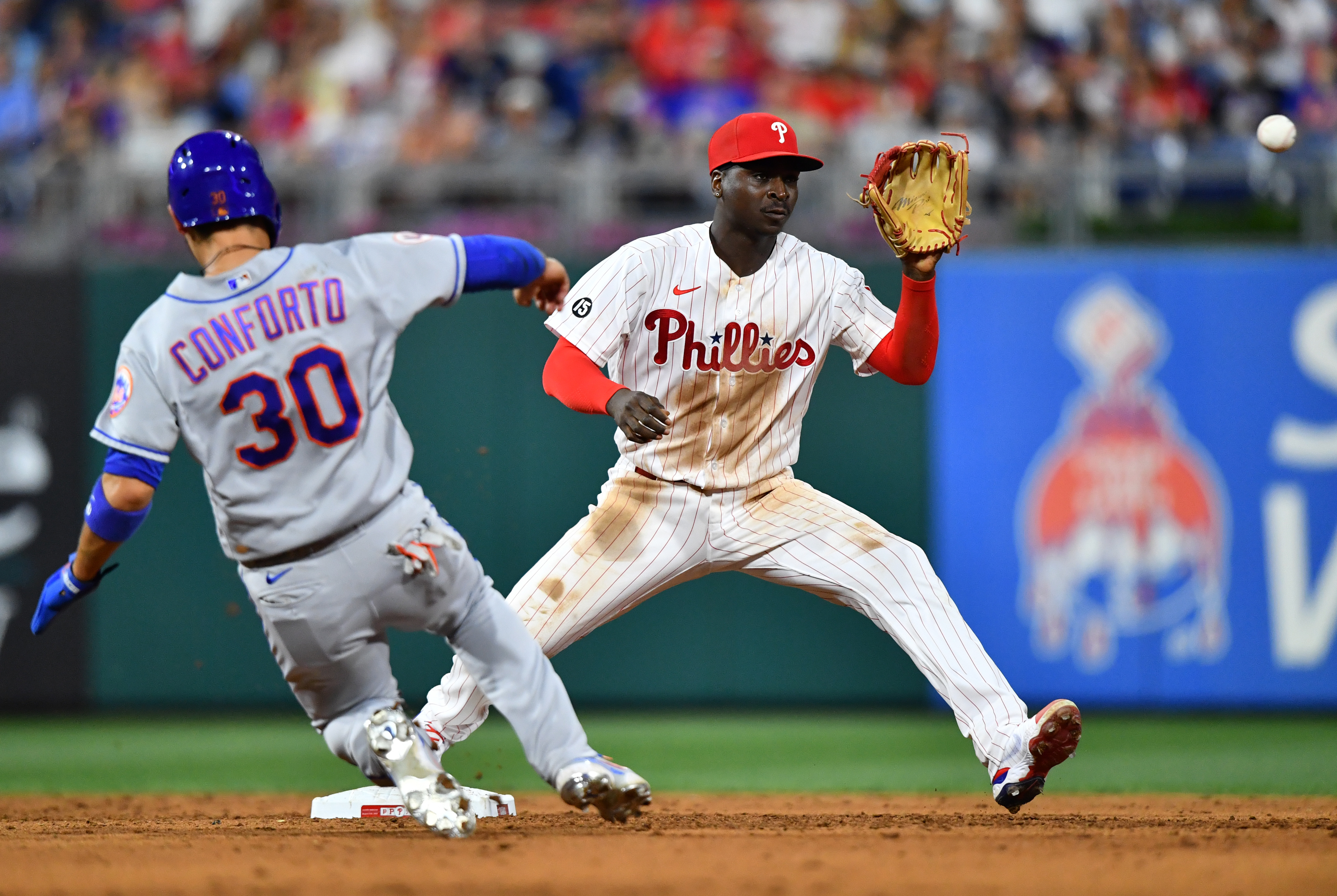 Six weeks of mediocre baseball has finally come back to haunt the New York Mets (56-53). A 90-day run in first place came to an end last night when the Mets lost to the red-hot Philadelphia Phillies (57-53) 4-2 to fall a half-game back in the National League East. The good news is that the Mets can find their way back into first place with a win over the Phillies this afternoon to even their weekend series. First pitch for today’s game is scheduled for 4:05 p.m. at Citizen’s Bank Park.

Right-hander Tylor Megill (1-1, 2.68 ERA) is set to take the mound for the Mets this afternoon. Megill struggled against the Miami Marlins on Monday, giving up five runs (four earned) in five innings of work to suffer his first loss of the season. The Phillies will counter with lefty Ranger Suarez (5-3, 1.04 ERA), their former closer who got shifted into the starting rotation following the acquisition of Ian Kennedy from the Texas Rangers. Suarez tossed three shutout innings in his first start against the Washington Nationals on Monday on 33 pitches, so it is unclear how much further into the game he will pitch today.