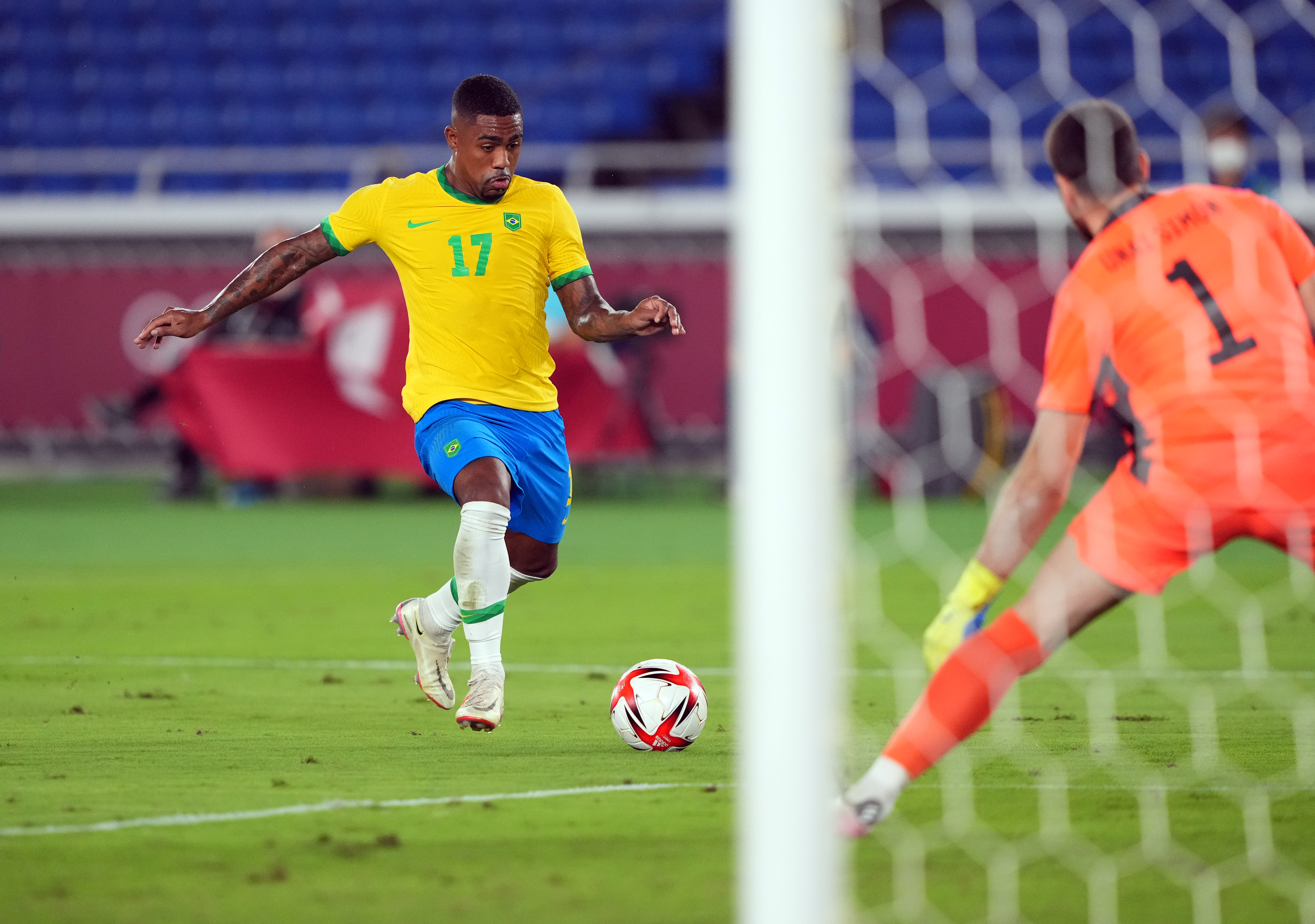 In Brazil’s gold medal winning victory, Brazil had a late goal in the first half as Matheus Cunha of Joao Pessoa scored in the 47th minute, before Malcom of Sao Paulo scored the game-winning goal at the 108th minute (the 18th minute of extra time). Cunha is a striker with Hertha BSC of the Bundesliga, while Malcom is a forward with Zenit Saint Petersburg of the Russian Premier League.

The Canadian women meanwhile won the second gold medal for Canada in Olympic soccer history. The Canadian men previously won gold at the 1904 Olympic Games in St. Louis. In the women’s gold medal game, midfielder Jessie Fleming of London, Ontario scored the game-tying goal on a penalty kick in the second half after Canadian captain Christine Sinclair of Burnaby, British Columbia was fouled in the penalty area. The United States meanwhile won the bronze medal, after beating Australia 4-3 in an exciting, high-scoring game.