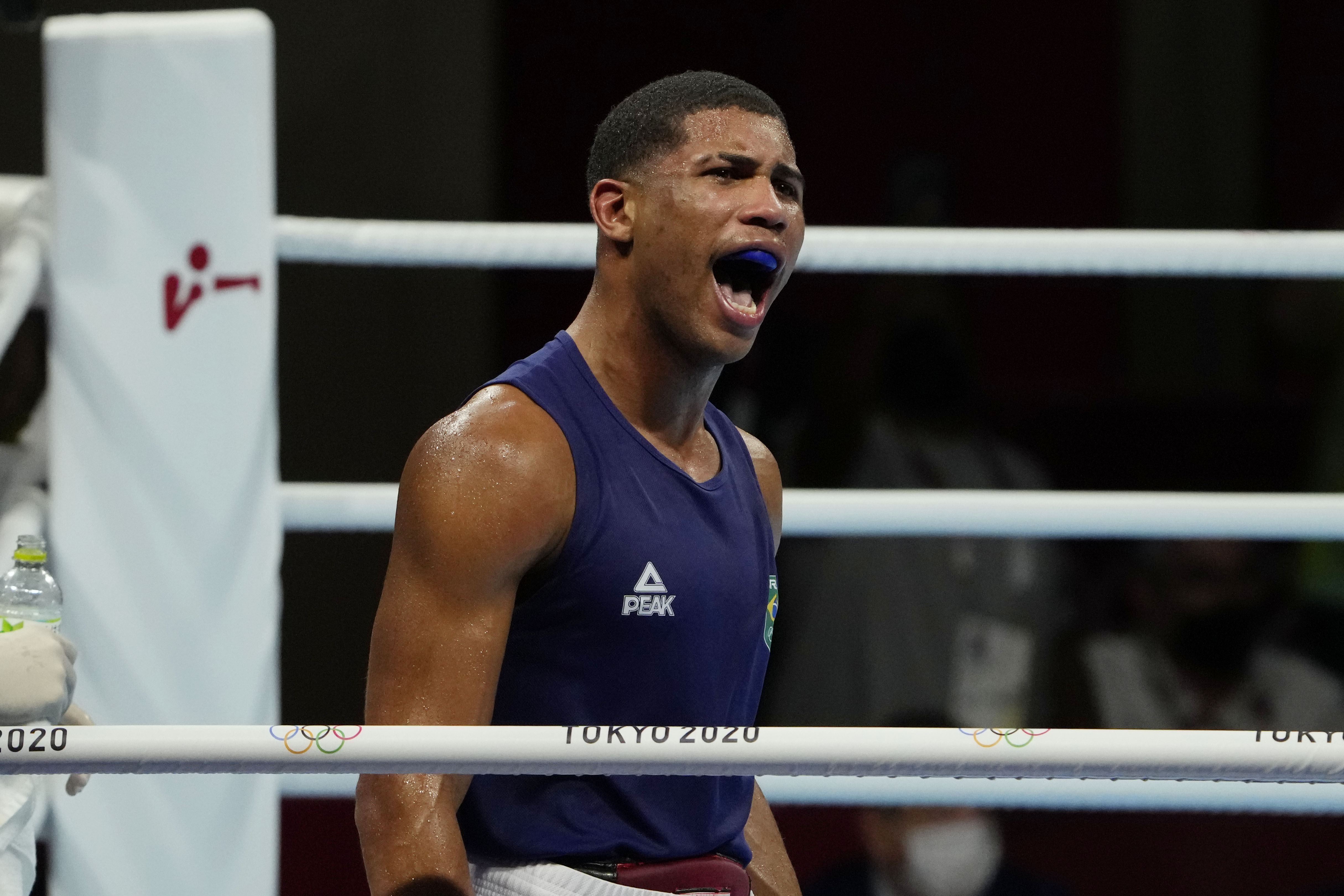 Conceicao became the second Brazilian boxer all-time to win Olympic gold. The first was Robson Conceicao, who won the gold medal in the men’s lightweight division at the 2016 Olympic Games in Rio de Janeiro. 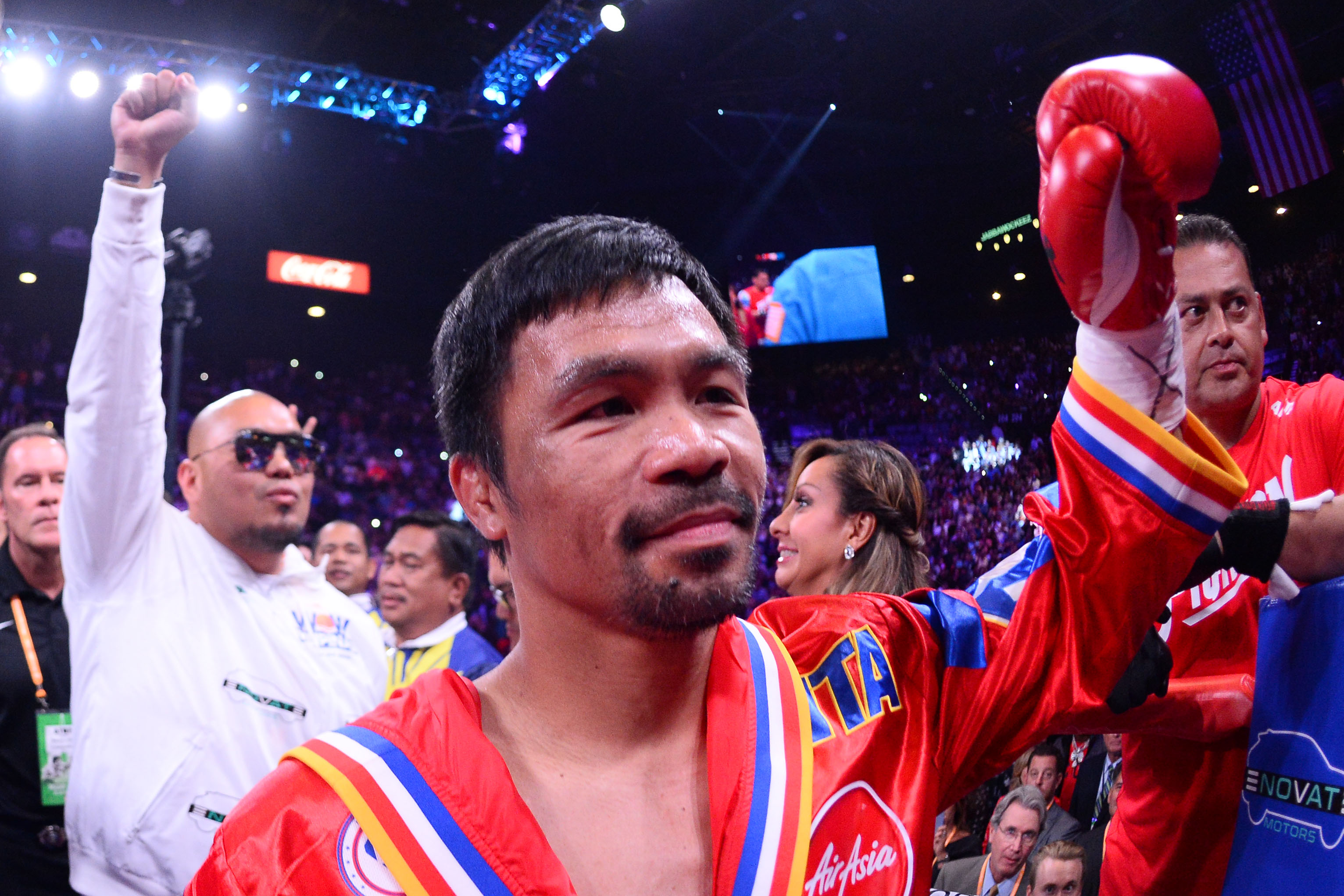