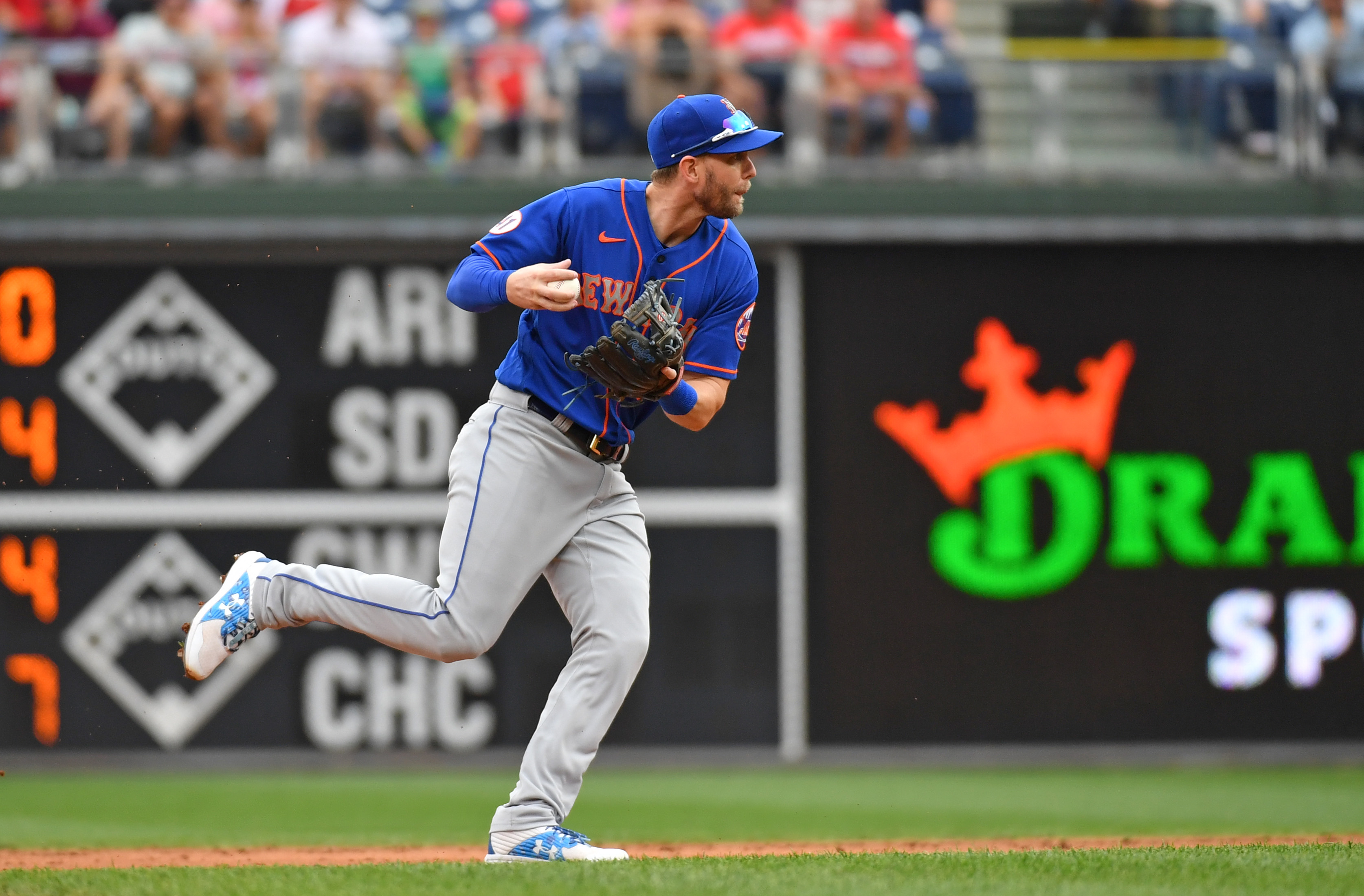 Monday’s off-day was desperately needed for the slumping New York Mets (56-55), who have fallen out of first place after a disastrous 1-6 road trip. The Mets have lost four in a row, headlined by a weekend sweep at the hands of the Philadelphia Phillies to knock them out of first place, and eight out of their past ten games as part of a brutal start to August. The good news is that there is still plenty of time to right the ship, beginning tonight as the Mets host a series against the depleted Washington Nationals (50-62). First pitch for the opener of this three game series is scheduled for 7:10 p.m. at Citi Field.

Right-hander Carlos Carrasco (0-0, 3.24 ERA) will make his third start for the Mets tonight. Carrasco was cruising against the Miami Marlins last Wednesday before running out of gas in the fifth inning, giving up two runs in 4.1 innings of work, but the Mets did manage to win that game 5-3. The Nationals will counter with young righty Paolo Espino (3-3, 3.66 ERA). Espino was hammered by the Phillies last Wednesday, giving up six runs in five innings to suffer his third loss of the season.