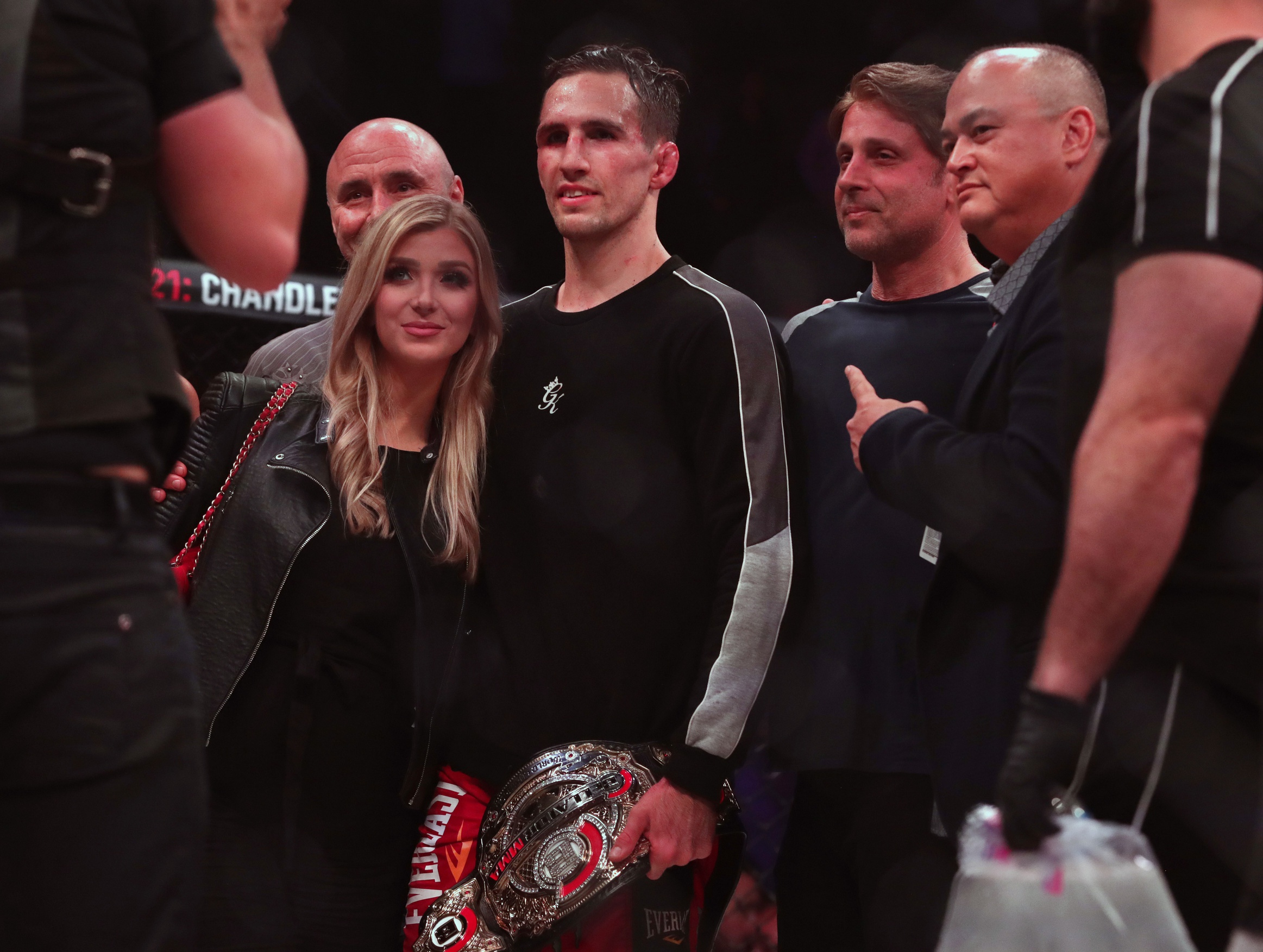 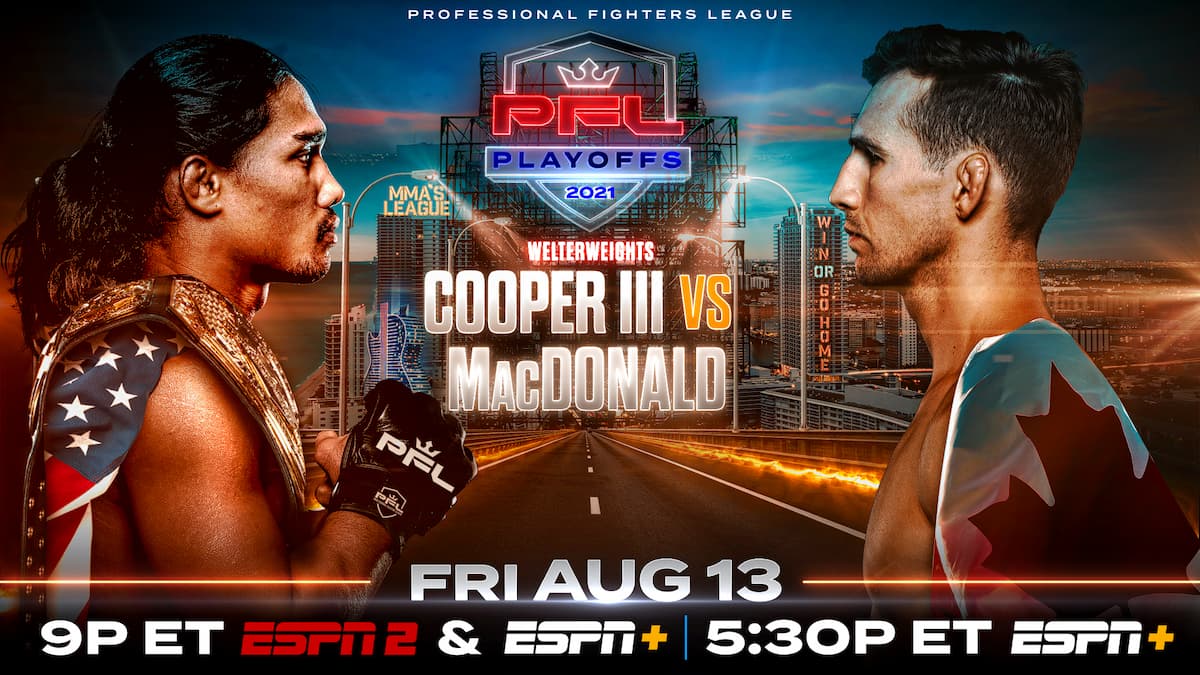 So there may not be a UFC event this weekend, but that doesn’t mean there isn’t plenty of high-level MMA action going on this weekend. Bellator, ONE FC, and PFL all have offerings this weekend. Today, we take a peek at some of the odds for PFL and where you might find some value to make your wallet fatter watching the fights. 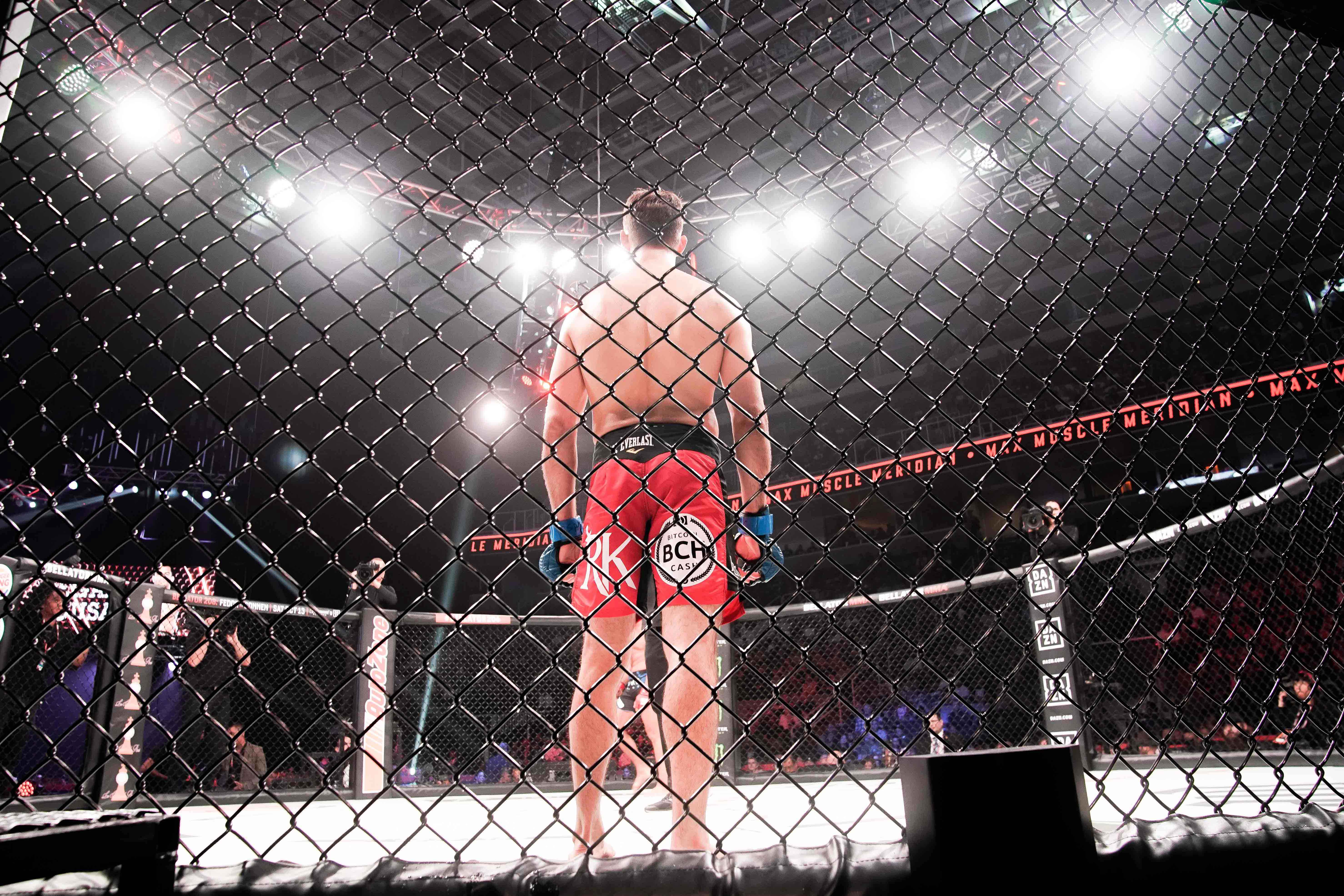 Backing the odds of Rory MacDonald is always a nerve-wracking feeling. He’s been part of more than one controversial decision and surely doesn’t always come out with his A-game (see Fitch, Jon). However, I think the thing you can always count on from Rory Mac is the fact that he is pretty defensively sound and avoids the big blows. He went the distance with the always hard-hitting Douglas Lima and it took Robbie Lawler 100 good shots to get him out of there. Ray Cooper III is one of those guys who likes to look for the big shot. While I think Cooper is an impressive fighter in his own right, I just see the defense of MacDonald tiring him out and allowing him to take over.

The weird thing about this fight (and PFL in general) is that this fight already happened and not all that long ago. The two faced off less than four months ago and are now set for their second tango. The weirder thing about it is that Martinez, who comes in as a decent underdog here, was the victor. He took a split decision in which one of the judges gave him all three rounds. While I may not have given him all three rounds on my card, I did think the offensive threats of Martinez were more substantial than Radzhabov. He’s always looking for the finish and, in their first bout, seemed to be slightly fresher towards the end of the fight. I like him to pick up the win again. 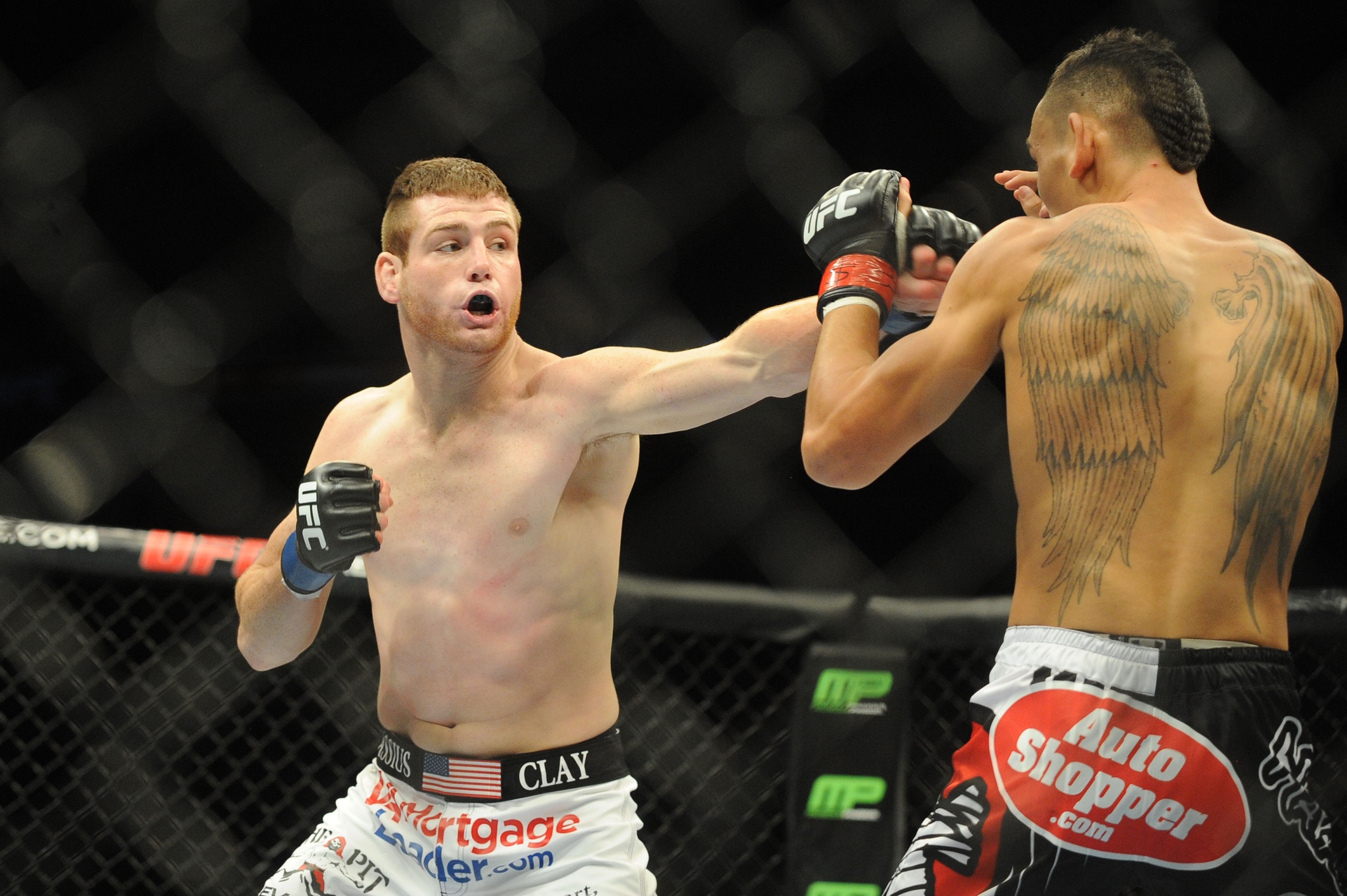 In a battle of the guys who beat Anthony Pettis, Collard comes in as the favorite. The reason is really clear too – Collard took it to Pettis; Manfio just edged him out on a split decision. While MMA math is never good to follow, Collard’s hands were the name of the game. He is quick and powerful with his boxing. Manfio used plenty of kicks to keep Pettis at bay, but counter shots, especially early, landed for Pettis. I think Collard will likely pick up enough steam early to win the early rounds and possibly even finish Manfio.