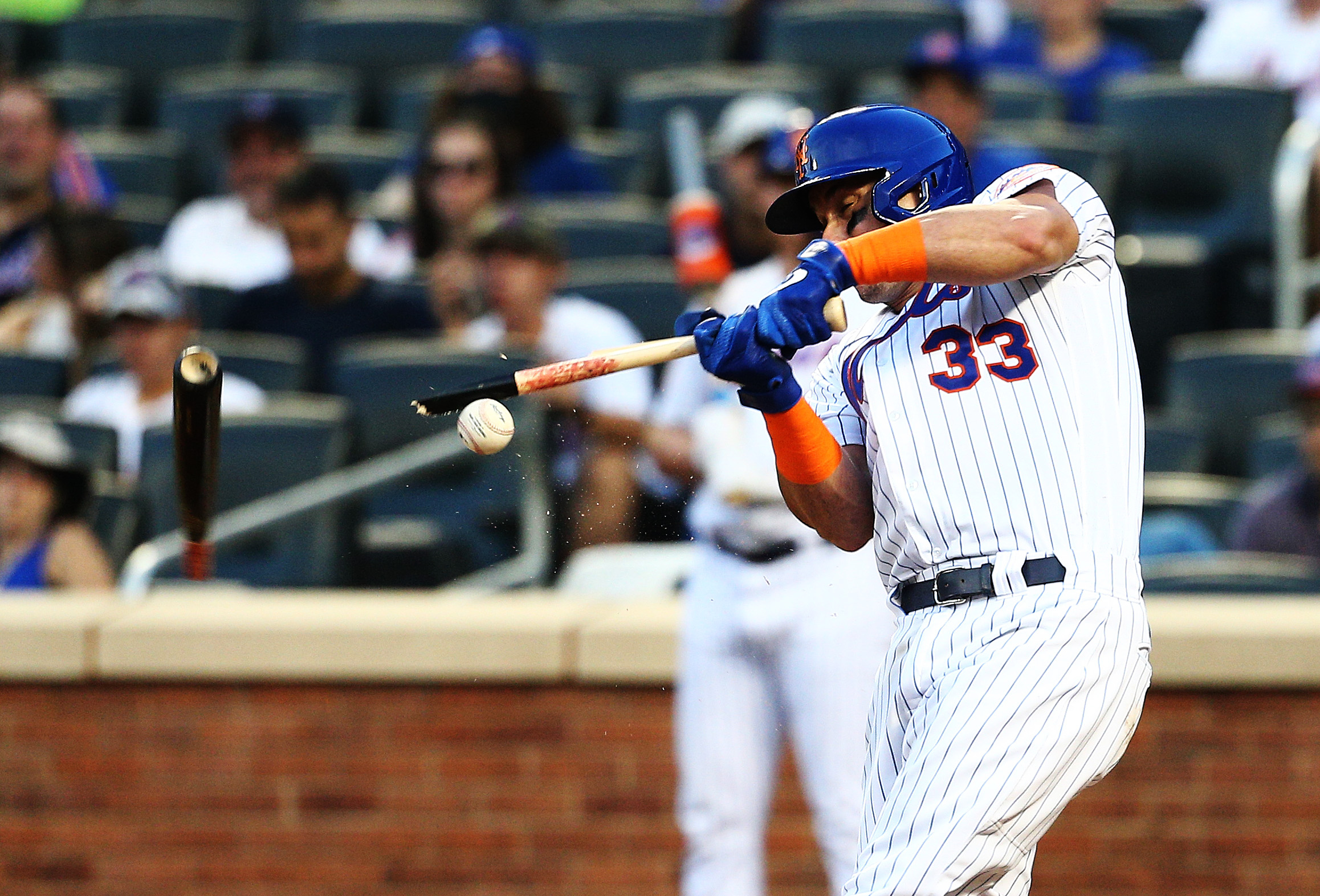 Rain scuttled the plans of the New York Mets (57-55) and Washington Nationals (50-63) for a second straight day on Wednesday. The teams were able to complete Tuesday’s suspended game, which resulted in an 8-7 Mets win, but rain wiped out the regularly scheduled night game. The two teams will make it up today as part of a single-admission doubleheader. First pitch for Game 1 is scheduled for 12:10 p.m. at Citi Field while Game 2 will begin roughly 30 minutes after the conclusion of Game 1.

Right-hander Marcus Stroman (7-11, 2.83 ERA) is set to start Game 1 for the Mets. Stroman lasted five innings against the Phillies on Friday, allowing two runs, but was stuck with a third straight loss due to a lack of run support. The Nationals will counter with lefty Sean Nolin (3-3, 3.72 ERA across two minor league levels), his first big league appearance since he was a member of the Oakland A’s in 2015.

Game 2 will see righty Trevor Williams (4-2, 5.06 ERA) make his Mets’ debut after being acquired from the Chicago Cubs at the trade deadline. Williams’ last big league start came as a member of the Cubs on July 25 when he tossed 6.1 shutout innings to defeat the Arizona Diamondbacks. The Nationals will counter with righty Erick Fedde (4-8, 5.15 ERA). Fedde was hit hard by the Atlanta Braves last Friday, giving up five runs (four earned) in 4.2 innings pitched to suffer his eighth loss of the year.