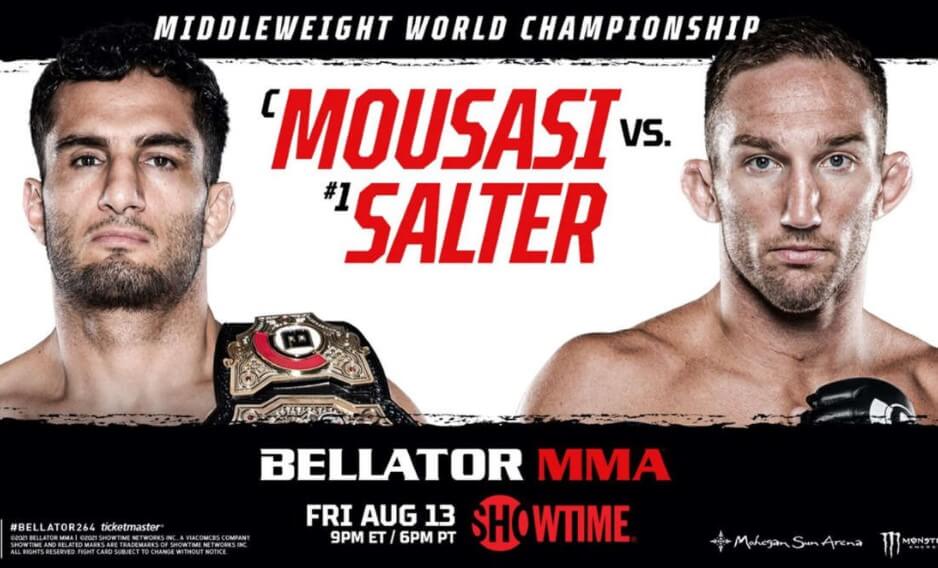 With no UFC this weekend, it doesn’t mean that there isn’t plenty of MMA action and plenty of places to get action on these fights. Bellator, along with PFL, ONE FC and a number of other organizations have some decent cards this weekend. After looking at the best bets for PFL earlier this week, I turn my attention to Scott Coker’s hub for fights.

I’m kind of shocked to see the odds on this fight so close. Sorenson has only really lost to top-flight competition. She battled it out with Felicia Spencer for the Invicta featherweight belt and later took out Kaitlin Young to win it. It seems like they’re bringing her in to have a higher profile fight for Cris Cyborg down the road. Although I don’t know much about Samad, other than that she lost handedly to Julia Budd, the huge gaps in competition are enough for me to seriously doubt her. She has just one bout in the last six years and I somehow doubt she’s the one to beat Sorenson.

What’s not to love about Davion Franklin? A heavyweight with great speed, athleticism, and fight IQ. He was a standout junior college wrestler and then added in time working at Jackson-Wink MMA – it’s a great recipe for a prospect. While the odds are a little bigger than I like usually picking at, I think he’s a safe play here. I expect him to ragdoll the much older and less gifted veteran. 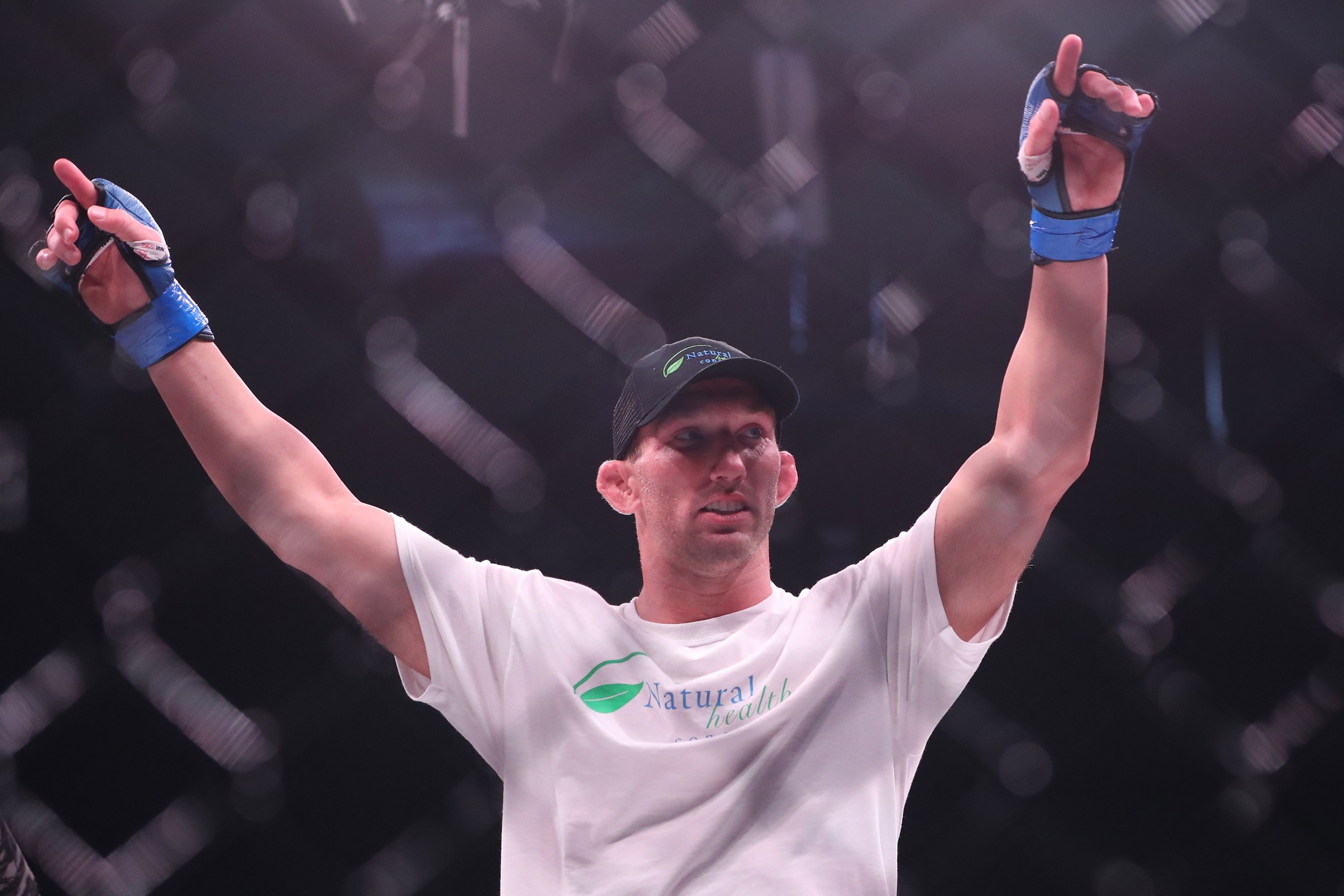 This may be a controversial pick for a lot of people. This pick is a little less about thinking that Salter will definitely win and much more about feeling like the line is way off. Should Mousasi beat Salter – on paper, yes. Gegard has the kickboxing to put a lot of people away and has the title due to a win over former welterweight champ Dhiego Lima. However, if you look at the losses that he does have in his career, a lot of them are due to being controlled – either against the cage or on the ground. Jacare Souza did it and got a sub. Rafael Lovato Jr. did it. I’m not sure Salter is at a high enough level in his grappling to be Mousasi’s eighth loss, but at those numbers, I’m willing to find out.