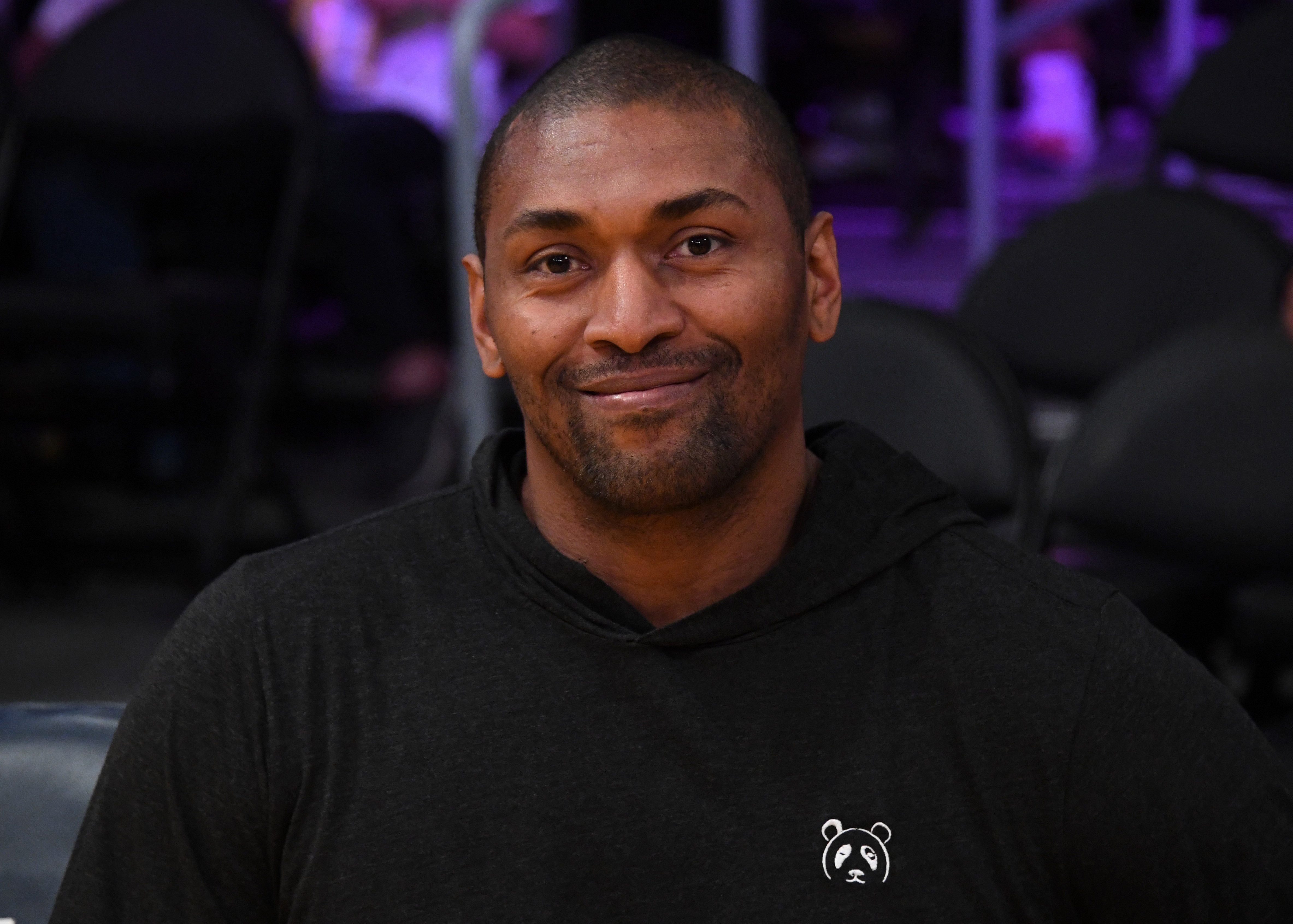 Metta Sandiford-Artest once had a chance to play with LeBron James, but made a decision he’s probably still regretting to this day, at least on some level.

Artest did win a title with the Lakers in 2010, and got to play with NBA legend Kobe Bryant in doing so. but his time spent in Los Angeles during that stint really was the pinnacle of his career. He went on to play for the Knicks, and in Asia.

But then he returned to the NBA in 2015, and eventually landed with the Lakers, where he finished off his career. Apparently, though, he could’ve played with LeBron James on the Cavs, and would’ve had a great shot to win another ring, as Cleveland won in 2016.

Artest, however, had some interesting reasoning as to why he didn’t initially jump at the offer, which he shared with Shannon Sharpe.

“So when LeBron hit me up to come play for the team, I was like, ‘Um, I can’t come play,'” he continued. “You know, because many reasons. But I said, ‘I can’t come.’ Then I was trying to go to Detroit or Indiana. That’s where I wanted to go. That’s just in me. But when no teams wanted me, after that, I didn’t call back LeBron. So then the Lakers called, I said, ‘I gotta just go because I don’t know if I’m going to get a contract.’ But, it’s not in me to play with anyone.”

It’s hard not to appreciate Artest’s competitive spirit, even if it wasn’t a wise decision.