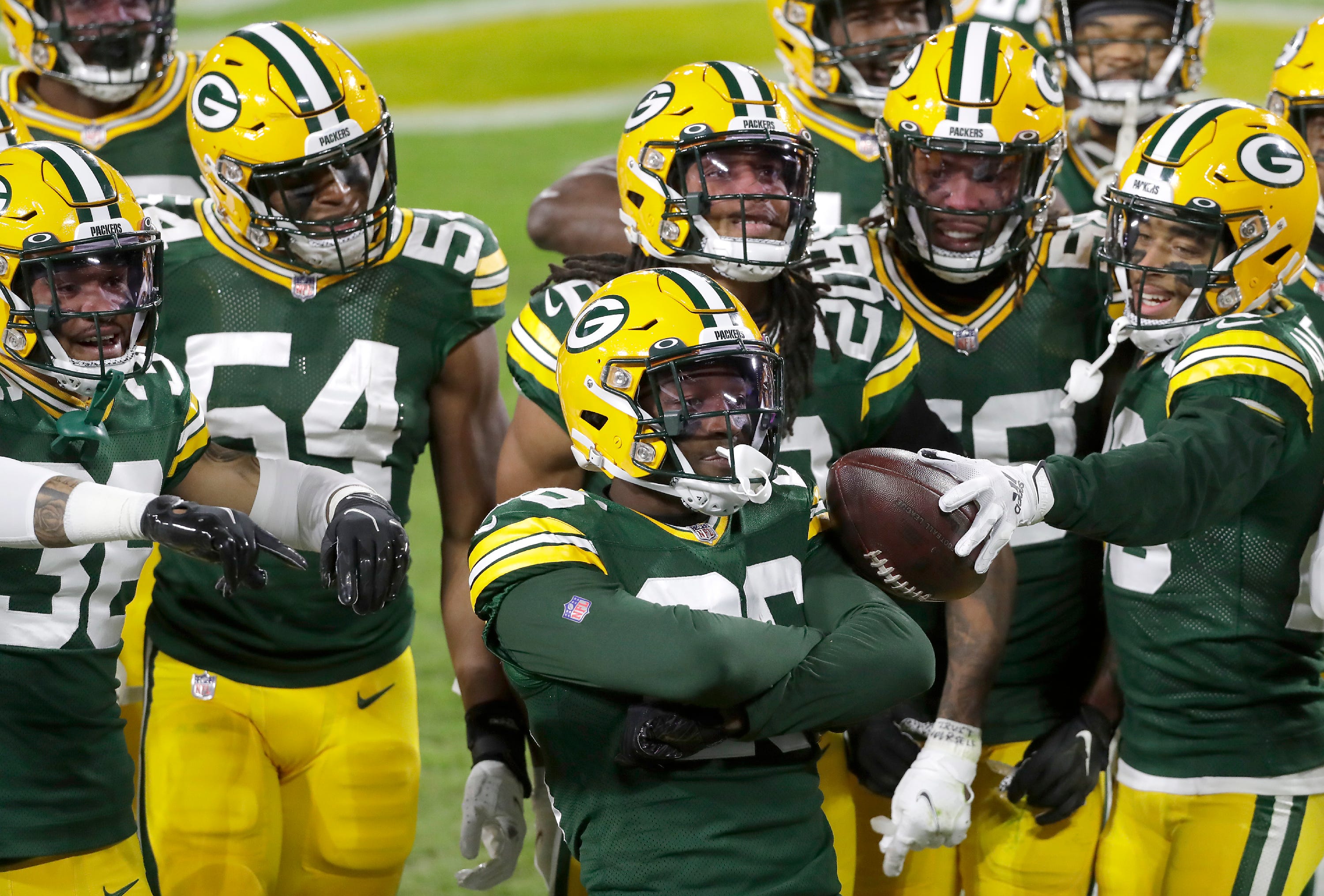 The Green Bay Packers will open their preseason this Saturday when they host the Houston Texans at Lambeau Field.

Head coach Matt LaFleur has already announced that several veterans will not be playing at all and many of the established starters who do play on Saturday are expected to see only minimal action. But that doesn’t mean there are not important things to look for on the field Saturday night.

This list is by no means exhaustive, but here are 10 things to look for in the preseason opener against Houston:

Fans always want their team to win, but the final score in the first preseason game is not important at all. You want to see the team win, but does anybody really remember what the Packers record was in preseason in 2019? Or any other year for that matter?

If the Packers win or lose it really won’t make a bit of difference in the team’s preparation for the season. What’s important truly is getting a look at players and seeing what they can do in game situations.

Most important is how the players fighting for the final 8-10 roster spots look. They are the ones who the preseason is most meaningful for and who have the most to prove.

Obviously, the Packers will be getting a long look at quarterback Jordan Love. Love will be seeing his very first NFL game action and his first competitive football game in 19 months.

Do not expect perfection out of the second-year man out of Utah State. Instead, concentrate on seeing the progress he’s making and the potential he brings to the table.

The coaching staff has been working with Love on his footwork and his ability to read defenses. Hopefully, he will show improvement in those areas.

Expect Love to make some plays that show his inexperience and leave fans shaking their heads. But hopefully, he will also demonstrate the potential and raw athletic ability that caused the Packers to draft him in the first round last year.

Love needs to take the next step in his development and that begins with his first preseason game on Saturday.

The Packers have three players battling for what is likely one spot on the roster at running back. They include third-year veteran Dexter Williams, Patrick Taylor who is back for his second training camp with the team and rookie seventh round draft pick Kylin Hill.

If they’re all healthy, expect all three to see significant playing time on Saturday.

Aaron Jones has missed time this week in camp and likely won’t play at all while backup A.J. Dillon is expected to see minimal playing time.

As of now, Hill has been getting some looks with the first team while Jones has been held out of practice. He’s also been returning kickoffs. Taylor got a late start to camp but is now back and practicing. Williams has shown solid running ability and improved receiving and pass blocking but has he done enough to earn a roster spot as RB3?

The preseason will determine who makes the roster and this is the first of three chances these players will have to show the coaching staff what they can do.

This will also be the first time we get a look at new defensive coordinator Joe Barry’s defense. OK, it will be the most vanilla version of the defense but it will be a first look, nonetheless.

Hopefully, the players will know their assignments well enough and will feel comfortable in the defense.

Don’t expect any exotic blitz packages or anything that would give away anything important to opposing offenses. But hopefully, the defense is making progress and is ready to begin a journey towards improvement this season.

This will also be the first look we have at rookie defensive lineman T.J. Slaton. Slaton has been impressing the coaching staff at training camp with his quickness and ability to stuff the run. Now we will get to see what he can do in his first game action in the NFL.

The absence of Kingsley Keke early in camp due to injury has given Slaton more reps, now he needs to show that he can perform well in a game situation and not just in practice.

The Packers have five wide receivers who are near locks to make the roster if they’re healthy. Davante Adams, Marquez Valdes-Scantling, Allen Lazard, Randall Cobb and Amari Rodgers are the five.

However, there is a group of talented players fighting for one or two remaining spots on the roster. What does Devin Funchess have to offer? Can Equanimeous St. Brown stay healthy and take a jump forward this year? Has Reggie Begelton made the adjustment from the CFL to the NFL and can he show enough to earn a spot? Can Malik Taylor take the next step and contribute more on offense? If he’s healthy enough to play, can Juwann Winfree do as well in a preseason game as he’s done in practice? Can undrafted Chris Blair from Alcorn State make an impression? What about DeAndre Thompkins?

There may only be one spot open on the Packers roster (two at most), but these players may also be auditioning for other teams via waivers or a trade or to earn a spot on the Packers practice squad. The battle will be interesting to say the least.

There are two major questions being asked about the offensive line. The first is at center where rookie second-round draft pick Josh Myers will see his first action in an NFL game. Myers is set to take over for Corey Linsley and he’s been looking good in training camp and saying all the right things. Now the question is, how will he look in game action against NFL opponents.

We also have three primary players battling for the two starting guard spots (at least until David Bakhtiari is ready to play again). Ben Braden, Jon Runyan, Jr. and veteran Lucas Patrick are all in a fight for two starting jobs and how they play in the preseason will go a long way towards determining who wins those jobs.

There are also plenty of roster spots up for grabs as the Packers have a deep and talented group of offensive linemen including draft picks like Royce Newman and Cole Van Lanen.

This is a key preseason for third-year tight end Jace Sternberger who has lots of talent but has seen his progress stalled by inconsistency, illness and injury.

We already know Sternberger has been suspended for the first two games of the regular season. We also know the tight end position is crowded and deep. Sternberger needs to show the coaching staff he has made progress this offseason and that he’s finally ready to contribute to the offense.

As for Deguara, he’s returning from an injury that ended his rookie season after playing in only two games. LaFleur has been excited about Deguara’s versatility and potential since the team drafted him. While the Packers are unlikely to rush him back from the injury that delayed the beginning of training camp for him, it will be interesting to see how Deguara fits into the offense and what he can do in his first preseason game.

Admit it, Packers fans, we all want to see what this kid can do. Maybe it’s the hair, maybe it’s the attitude or maybe a little of both, but Benkert has a lot of people curious.

This will likely be his most extensive action of the preseason and how he performs will go a long way towards determining whether he makes the final 53 or if the Packers try to stash him on the practice squad after training camp is over.

Obviously, one of the most important things that any NFL team wants in the preseason is to stay as injury free as possible. That’s why most starters play only a handful of snaps in most preseason contests.

For the Packers, it is important for them to stay as healthy as possible, especially at positions that have less depth.

Overall, the team has plenty to look at and fans have a lot to look forward to as the preseason gets under way.