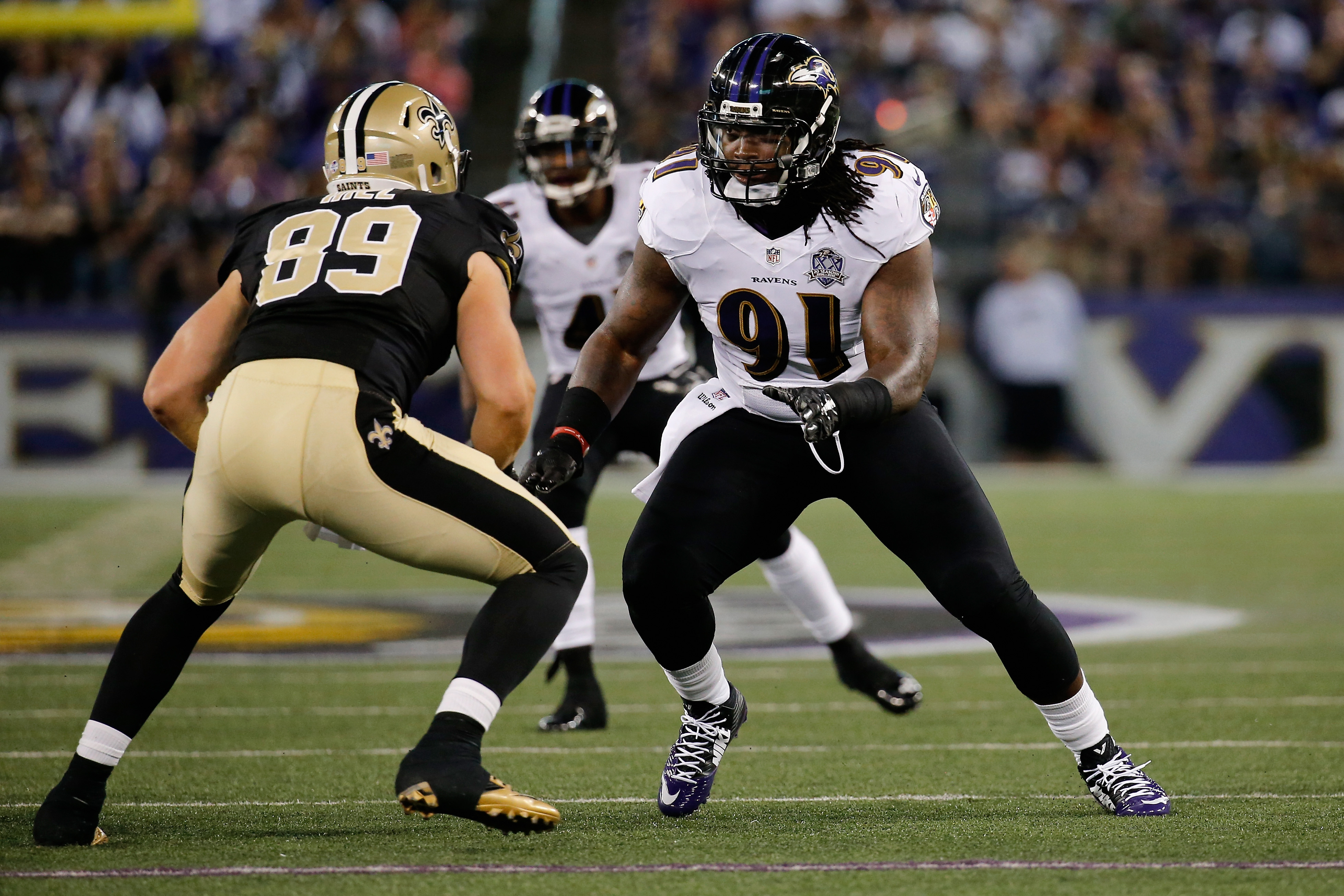 The Ravens added on to their 18-game preseason win streak, but it’s still meaningless.

That’s because none of those games counted for anything except in-house morale for a bunch of guys who won’t make the team anyway.

John Eisenberg had the only thoughts about the game that matter in the bigger picture:

“We went in knowing there’d be a reason to celebrate, even with nothing at stake in mid-August and backups for both teams dominating the snap loads. The sound of fans raising a ruckus at M&T Bank Stadium was, in a word, sweet, and so welcomed after the eerie silences of 2020. This was so much better, so much more fun, and hinted nicely at the electricity that will prevail when the Ravens play games that count starting next month. What happened on the field wasn’t always as positive but wound up producing more reason to celebrate. The Ravens’ defense got pushed around at times, especially early, as the Saints ran up 230 yards of offense in the first half. But the defense also forced six turnovers. Meanwhile, the Ravens’ offense, minus a slew of key contributors, struggled to make things happen but still generated enough points to win. The Ravens have now won 18 straight preseason games going back to 2015 – a remarkable factoid that speaks to the competitive spirit Head Coach John Harbaugh demands as well as the depth of the roster year after year.”

“The Ravens were wise to rest Lamar Jackson rather than let him play a series or two. Not only is he still just recently off the COVID-19 list, but also, the Ravens rolled out a makeshift offensive line due to several injuries. As a result, the Saints’ No. 1 defense completely dominated early, when Jackson would have played. Trace McSorley, starting instead of Jackson, inherited that tough situation and seldom had time to throw on dropbacks. To his credit, he hung tough as he also battled back spasms and ended up making enough plays to generate points on three possessions. Tyler Huntley took over in the second half and made a lot more happen, both with his arm and his legs; at times he almost seemed to be a Lamar clone. For this night, I’d have to give the edge to Huntley in the battle to be the No. 2 quarterback behind Jackson. But remember, McSorley faced starters and Huntley took on backups. I’m guessing there’ll be a time when the roles are reversed and Huntley faces a starting defense.”

Like the other defensive starters who did play, Patrick Queen was done early. But the second-year inside linebacker made quite an impression before trainers started pulling off his shoulder pads on the sidelines in the second quarter. Queen piled up four unassisted tackles, two tackles for loss, a quarterback hit and a sack. On back-to-back plays in the first quarter, he sniffed out a screen, raced across the field and blew up the play, then lined up, headed to the backfield on a blitz and sacked Saints quarterback Taysom Hill, forcing a punt. Fans who saw echoes of Ray Lewis in that sequence weren’t off target. It was a stark lesson in what Queen missed a year ago when the preseason was cancelled due to the pandemic. The Ravens’ 2020 first-round pick was talented enough to start immediately, but he was young and raw and needed the on-field reps; when he didn’t get them, it impacted him all season. A year later, he clearly has a much better command of his duties and is more confident. The defense is going to benefit.

“I wouldn’t have believed you if you’d told me early on that the Ravens would end up with 55 more rushing yards than the Saints. The Ravens ground game was going nowhere behind a jumbled line that couldn’t open holes, and meanwhile, the Saints’ backs gashed the Ravens for several sizable gains. “We gave up way too many rushing yards,” said Ravens defensive lineman Calais Campbell, who didn’t suit up. But it was a long night and things changed. The Saints’ ground game came to a halt after halftime, and the Ravens’ backs started finding lanes to run through. Huntley helped, picking up a team-high 43 yards on scrambles in the second half. But he had help from Ty’Son Williams (42 yards) and Nate McCrary (25 yards). In the end, the Ravens had 149 yards rushing on a respectable average of 4.4 yards per carry. In fact, they moved the ball better on the ground than in the air when the game was on the line. A familiar sight.”

A handful of Ravens on the roster bubble enjoyed good nights. Geno Stone, a second-year safety, intercepted two passes and registered three solo tackles. Jake Verity, a rookie free agent kicker, looked like a veteran as he nailed field goals of 42 and 53 yards. He doesn’t have a future in Baltimore due to Justin Tucker, but this performance could create a market for his services. Ty’Son Williams totaled 64 yards of offense on 15 touches and ran hard with the ball, looking very much like a back who belongs in the NFL. Wide receiver Jaylon Moore led the team with 32 receiving yards. Rookie cornerback Shaun Wade sealed the win with a leaping interception late in the fourth quarter. But the young player who stood out the most was safety Brandon Stephens – a rookie who is definitely not on the roster bubble. He was in on a team-high six tackles and split a sack. With his speed and strength, Stephens is on his way to carving out a role in the 2021 defense.