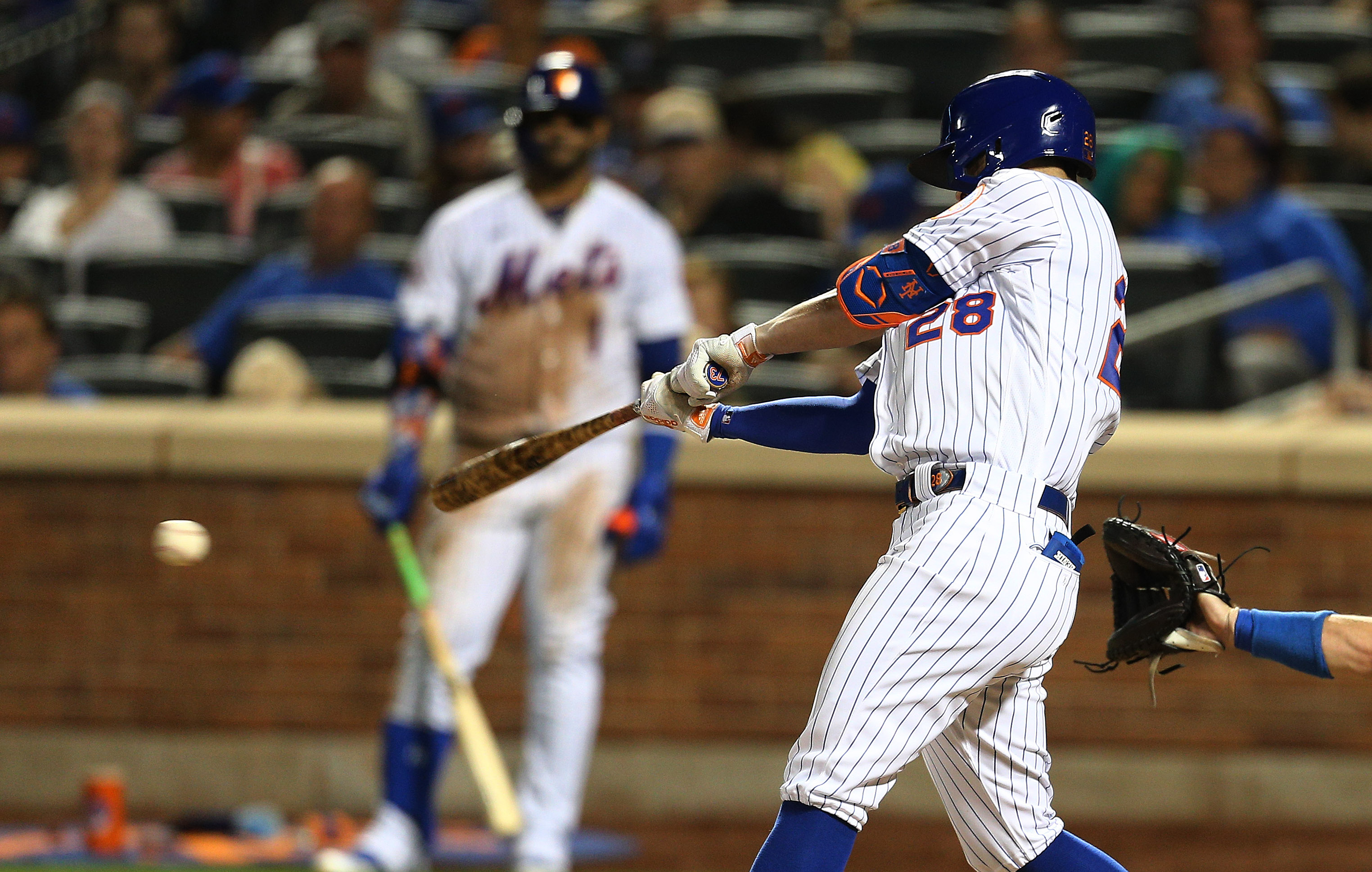 The past two days have been a measuring stick for the New York Mets (59-57), who have been seeing how they compare to the reigning World Series champion Los Angeles Dodgers (71-46). The games have been tight but the Mets have fallen by a run in each of the past two days, dropping them 1.5 games back in the National League East. The Mets will look to wrap up their homestand by trying to avoid a sweep at the hands of the Dodgers tonight. First pitch for the series finale is scheduled for 7:08 p.m. at Citi Field and will be nationally televised as part of ESPN’s Sunday Night Baseball package.

Right-hander Carlos Carrasco (0-0, 6.75 ERA) is set to take the mound for the Mets tonight. Carrasco’s last start was shortened by rain on Tuesday night, when he gave up four runs in 1+ innings of work against the Washington Nationals before the game was suspended. The Mets ended up winning the game 8-7 on the following day. The Dodgers will counter with righty Max Scherzer (9-4, 2.67 ERA), their big trade deadline acquisition from the Nationals and a long-time Mets’ nemesis. Scherzer also saw his last start cut short by rain on Tuesday as he tossed 3.1 shutout innings against the Philadelphia Phillies before a lengthy rain delay ended his night. The Dodgers ended up winning that game 5-0.