A Crisp Loss Is Still A Loss 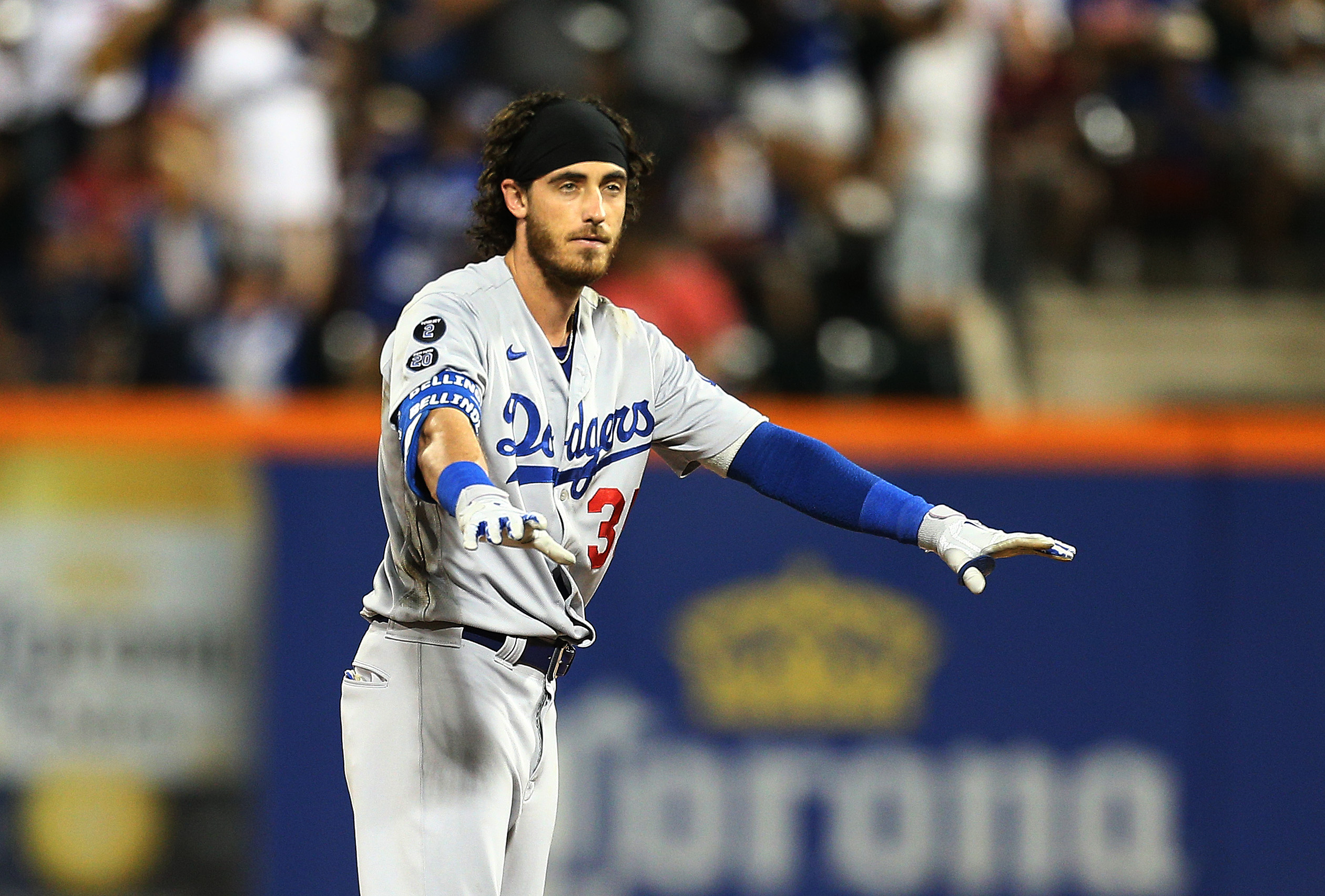 A Crisp Loss Is Still A Loss

Whereas Friday night’s loss was a game that the Mets easily could have won had they hadn’t been so sloppy, Saturday’s loss was frustrating in its crispness, slipping out of the Mets grasp through very little fault of their own.

Taijuan Walker pitched 6 and 1/3 no hit innings in his most encouraging start in a long long time. Will Smith broke it up with a solo home run to tie the game at 1-1, (by the way, very funny of VH1 to air “I Am Legend” in honor of Will Smith shoving it down our throats last night … thanks VH1). Michael Conforto’s home run off Walker Buehler was the only blemish on Walker Buehler’s ledger as Buehler frustrated the Mets over seven innings. It was an old style pitchers duel that lasted until extra innings.

Both teams had to deal with limited bullpens, as neither Edwin Diaz, Trevor May, Kenley Jansen or Blake Treinen were available for their teams. Seth Lugo had pitched a strong 9th but wasn’t available for the 10th, because:

Luis Rojas said it was going to be hard for Seth Lugo to throw two innings after having two up-downs two days ago.

That’s why the Mets used Yennsy Diaz in the 10th.

So the 10th inning featured Yennsy Diaz vs. Phil Bickford as ghost runners dotted the landscape like Northern Lights against the backdrop of the dark wilderness. Diaz’s mistake was putting a pitch in the one spot that Cody Bellinger likes, and the one spot that Bellinger can probably get a hit these days as the former MVP is making time with the Mendoza line. Bellinger’s double drove in the Dodgers’ version of Inky for a 2-1 lead. 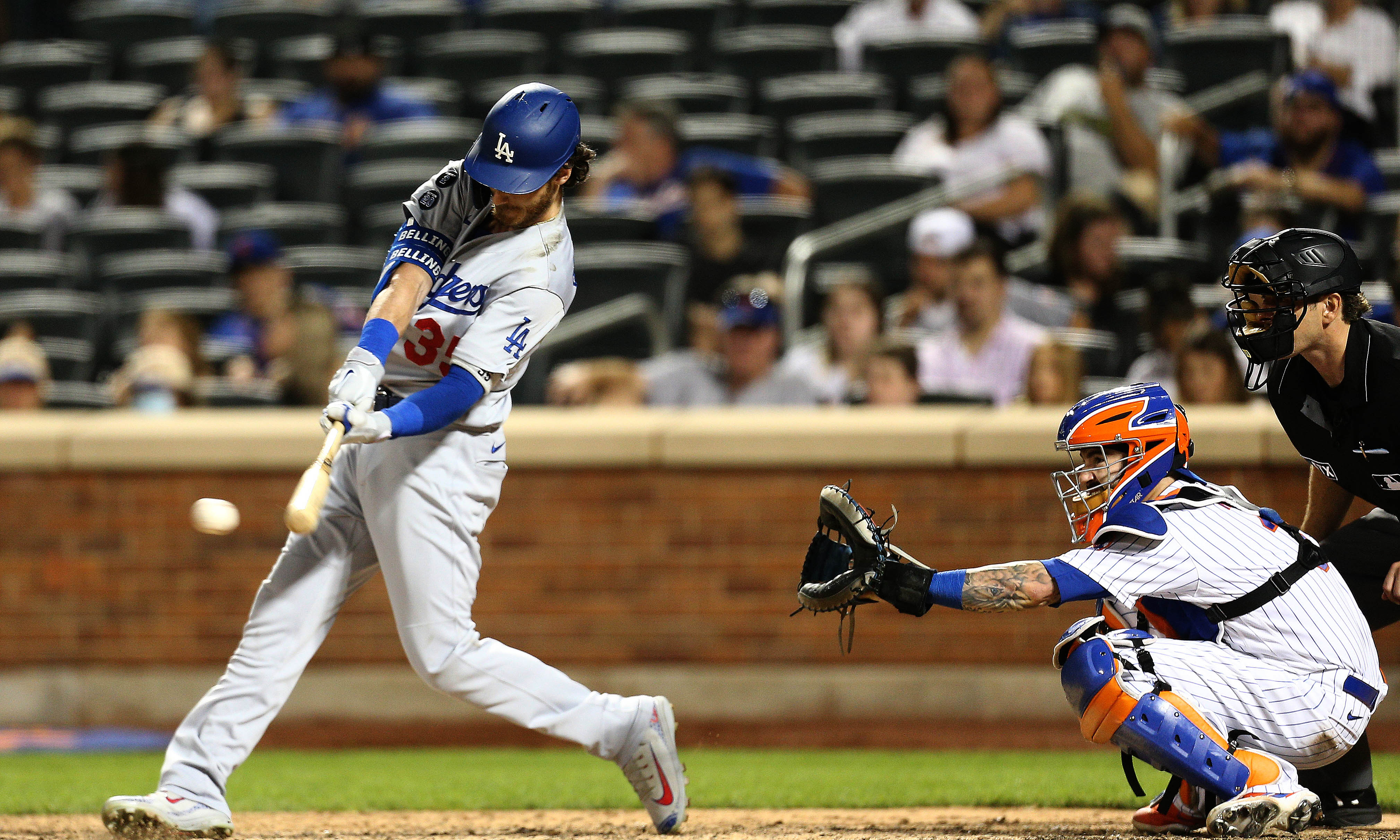 In the bottom of the 10th, Bickford was untouchable against James McCann and Brandon Drury with Mets Inky on second. Dave Roberts then went with the numbers (Corey Knebel is much better against lefties than Bickford) rather than the nasty stuff that Bickford was throwing against McCann and Drury, and Roberts was right, as Knebel got Brandon Nimmo to ground out to first after a tough at-bat to end the game. The Mets let one slip away from their grasp on Friday, and could never really get a hold of another loss despite their best efforts. So two excruciating losses to the Dodgers leave them a game and a half behind both the Phillies and the Braves going into a date with Max Scherzer on Sunday night.

If you’re overdue for a root canal, you might want to find a dentist with late Sunday hours.