A Disclaimer Disguised As A Rallying Cry 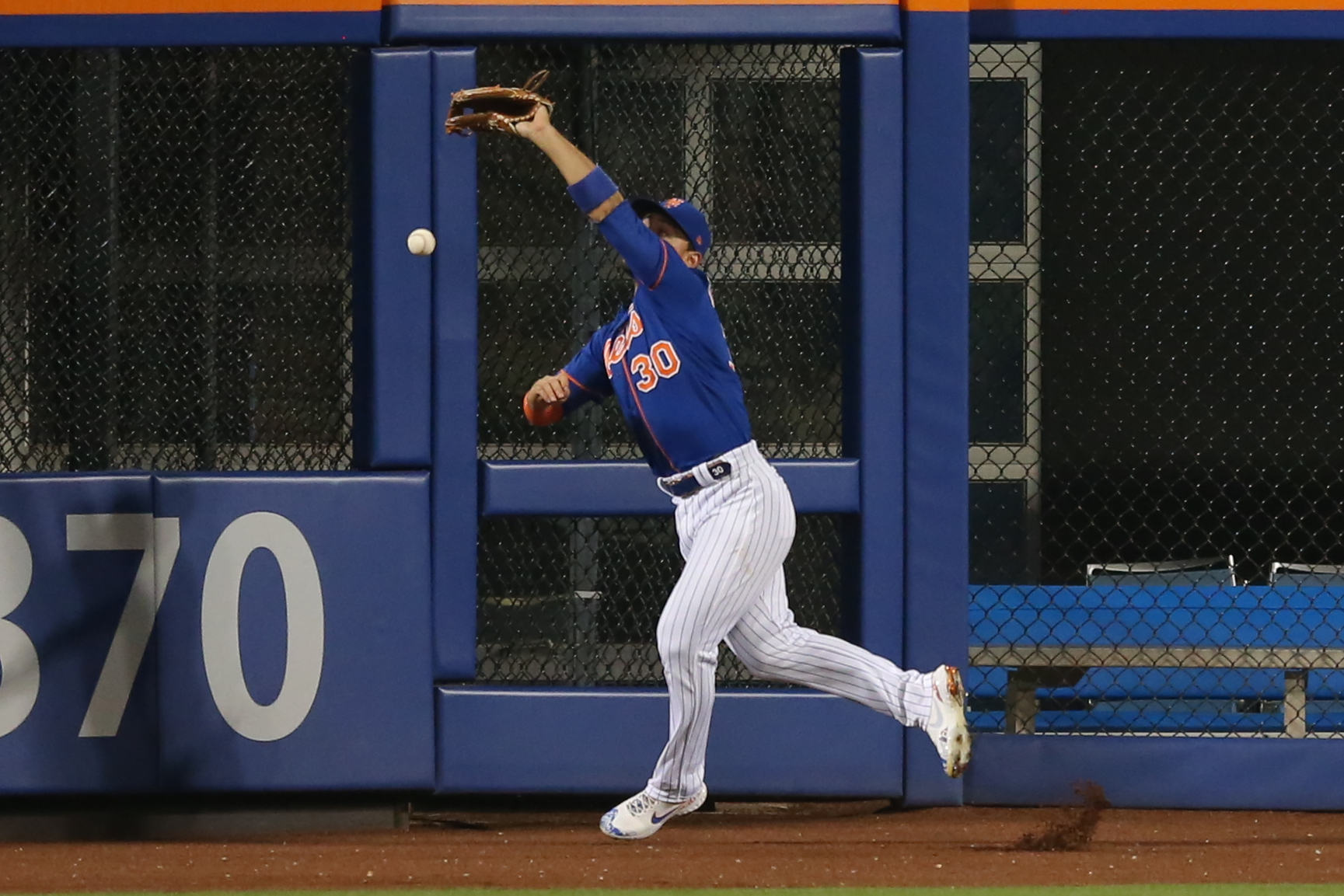 A Disclaimer Disguised As A Rallying Cry

It’s tempting to overreact to a 14-4 loss. Remember that there are still 11 games left to go against the Giants and Dodgers, and the Mets could certainly surprise us and go 6-4, reaching my target of 6-7 to stay in the race for the N.L. East.

Like the greatest conundrums of all time: big bang or evolution, great taste vs less filling, blue dress vs gold dress, you have either identified the above paragraph as a rallying cry or a disclaimer. If you took it as a rallying cry, then there’s no real need for you to read further. It’ll probably just piss you off. Positive vibes only … look at the flowers … let’s go Mets.

If you took it as a disclaimer, then you might not want to read any further either, because you already know what’s coming next. This team looks cooked, and it feels like it’s cooked. It also looks completely outclassed by a team that was the ultimate measuring stick: The defending champs with Julio Urias, Walker Buehler and Max Scherzer going for them. They threw away the first game, they were tantalizingly out of reach of the second, and they just got obliterated from jump in ESPN’s Sunday Night extravaganza. It was 3-0 before I figured out what was for dinner, which in keeping of the theme of “sad” was glazed meatballs on a stick from the local 7-11. It was 6-0 before the fourth meatball was taken off the stick and ingested. It was 9-2 before all the laundry was folded thanks to Michael Conforto seeing more aliens in right field, and it was 14-4 when I woke up from my “to hell with this nap”, complete with a position player taking the mound in relief of another position player.

Jake Reed had three shutout innings in the loss, which means we won’t see him until next spring training. See you on the other side, Jake. 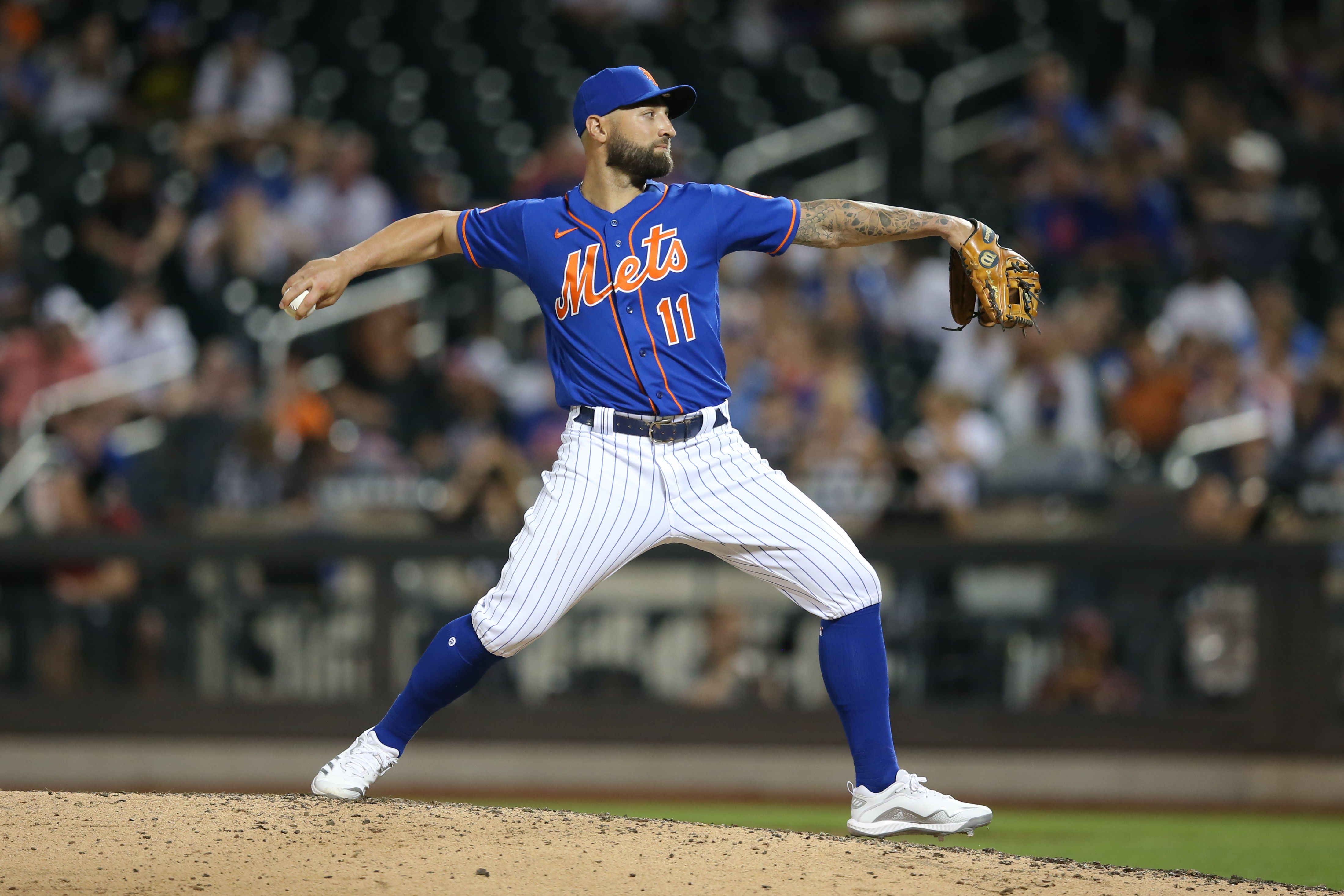 If you want to tell me that the Mets hung in there for the first two games, I’ll counter that sometimes one run margins are all it takes for a team to show how superior it is to another. They were outplayed, outmanaged and outlasted in three home games. One run or ten … doesn’t matter. This team has been incredible in the face of adversity for most of this season, but they don’t have enough. They don’t have enough hitting, even though that even without Francisco Lindor and Javy Báez they should still have enough hitting to win games by accident. With Jacob deGrom coming back God knows when, and Carlos Carrasco getting pummeled, particularly in his last two starts, they don’t have enough starting pitching. This means that the best part of this team right now, the bullpen, is never going to get any leads to protect, and will probably be completely burned out by the first of September unless Brandon Drury and Kevin Pillar learn to throw splitters.

It’s been a fun and interesting four and a half months. It could still be an interesting final six weeks. Two and a half games isn’t insurmountable by any stretch. But by the time the morning dew drops off the leaves on August 27th, that two and a half game deficit could be something like six games the way this team looks right now. It’s a shame because this team is incredibly easy to root for. They hit smooth, like a good beer. But the hops are gone, and they better find them soon or it’s over by next Friday. And that’s neither rallying cry nor disclaimer. It’s reality.

Jenna has this one …

man i was at that game and i processed exactly NONE of it. that’s crazy. i don’t remember a thing. ESPN can eat a dick though like are you happy? are you pleased that was your sunday night baseball game? i’m not. i have work. goodnight