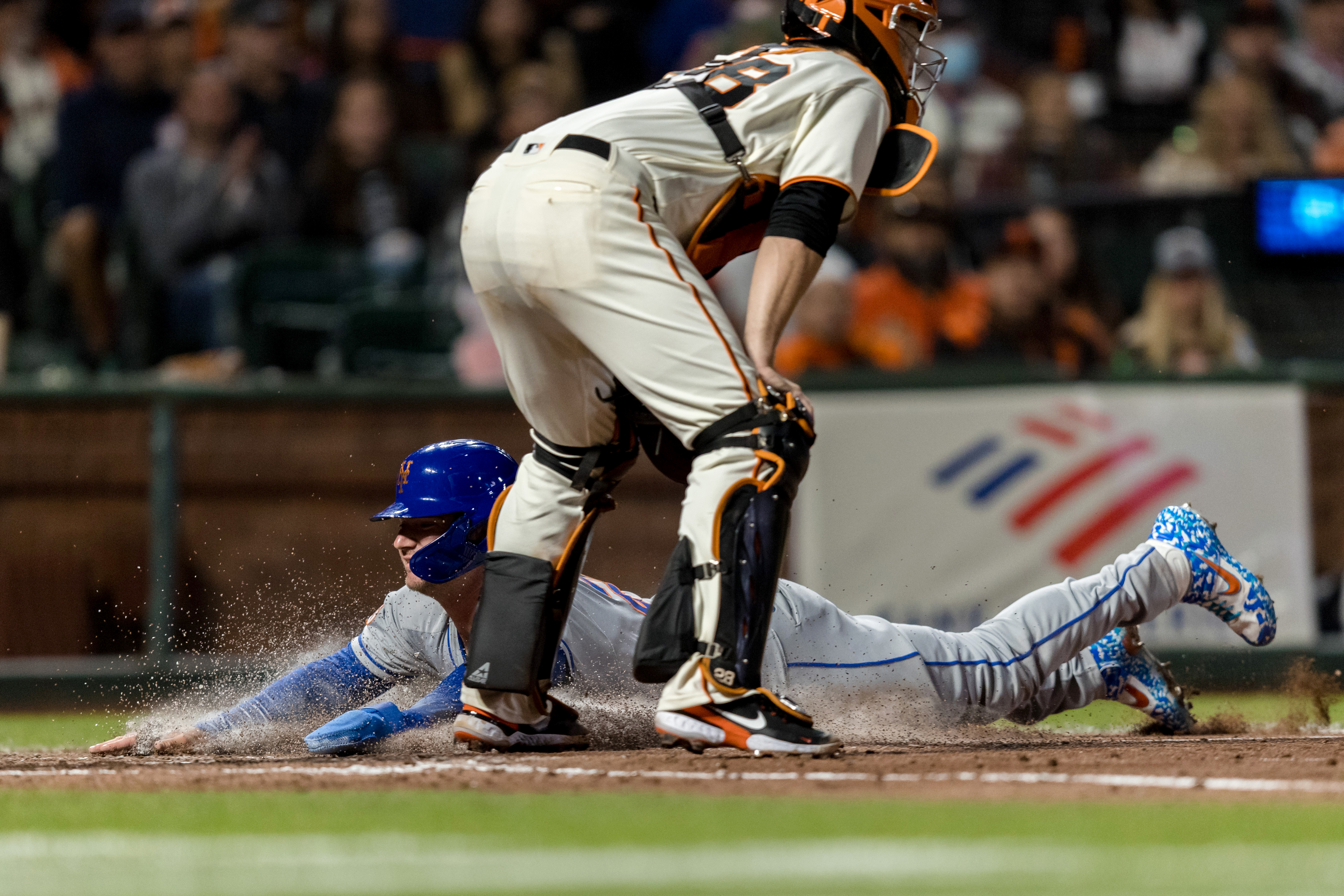 Times have been tough for the New York Mets (59-59), who are in the midst of a brutal stretch of schedule that could sink their chances to win the National League East. The Mets dropped their fourth game in a row last night, falling to the San Francisco Giants (77-42) 7-5 to drop back to the .500 mark for the first time since May 6. With nine games left against the National League’s two best teams, it is pivotal for the Mets to find a way to even up their series with the Giants tonight. First pitch for today’s game is scheduled for 9:45 p.m. at Oracle Park.

Right-hander Marcus Stroman (8-11, 2.79 ERA) is set to take the mound for the Mets tonight. Stroman picked up his eighth win of the season last Thursday, allowing one run in 5.1 innings of work to beat the Washington Nationals at Citi Field. The Giants will counter with righty Logan Webb (6-3, 2.96 ERA). Webb was also victorious last Thursday, tossing six shutout innings to beat the Colorado Rockies and pick up his sixth win of the season.