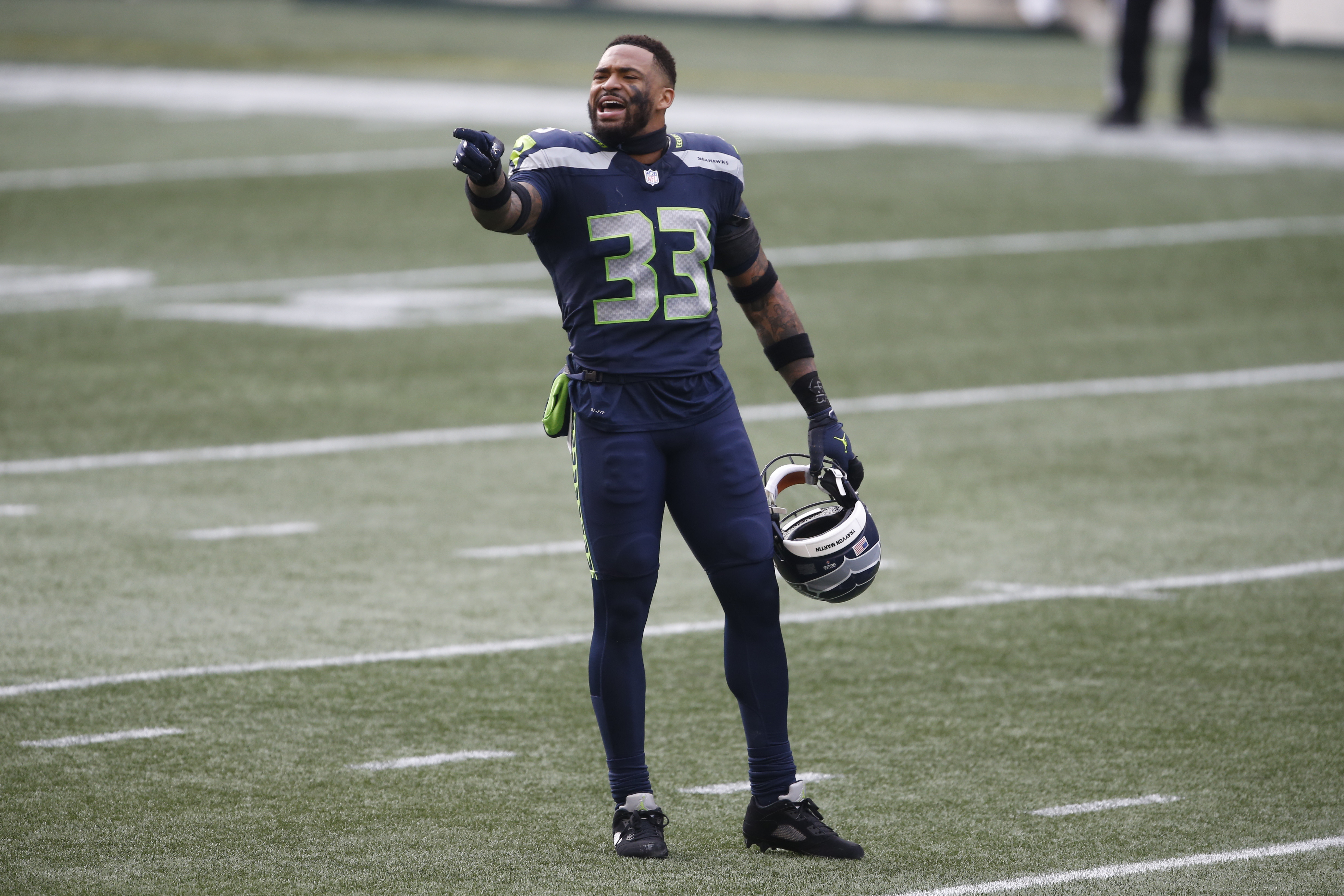 Seahawks fans can breathe a bit easier now that the contract dispute between Jamal Adams and the team has come to an end.

Adams plays a hybrid role in the defense, and that’s why he was aiming to get paid on a linebacker pay scale, rather than a safety. And it was really starting to look like he was willing to hold out, rather than suit up and play, with his future clouding his judgement.

But the uncertainty officially ended on Tuesday, when Adams signed a four-year, $70 million contract. He’s now the highest-paid safety in the NFL.

This can be viewed as a win for the Seahawks, as they didn’t have to break the bank to sign Adams. And so what everyone wanted to know was why Adams gave in, rather than seeking linebacker-esque money.

Jamal Adams says what convinced him to sign was Mom texting him “a full paragraph” at midnight Dallas time from back home last night, telling him to.

“She used my full name. When my mother says my full name, I need to pay attention.” #Seahawks @thenewstribune pic.twitter.com/wrfoPP8KMY

Jamal Adams says contract is a huge block off his shoulders. pic.twitter.com/IO1gvE3YiL

Can’t argue with that logic.