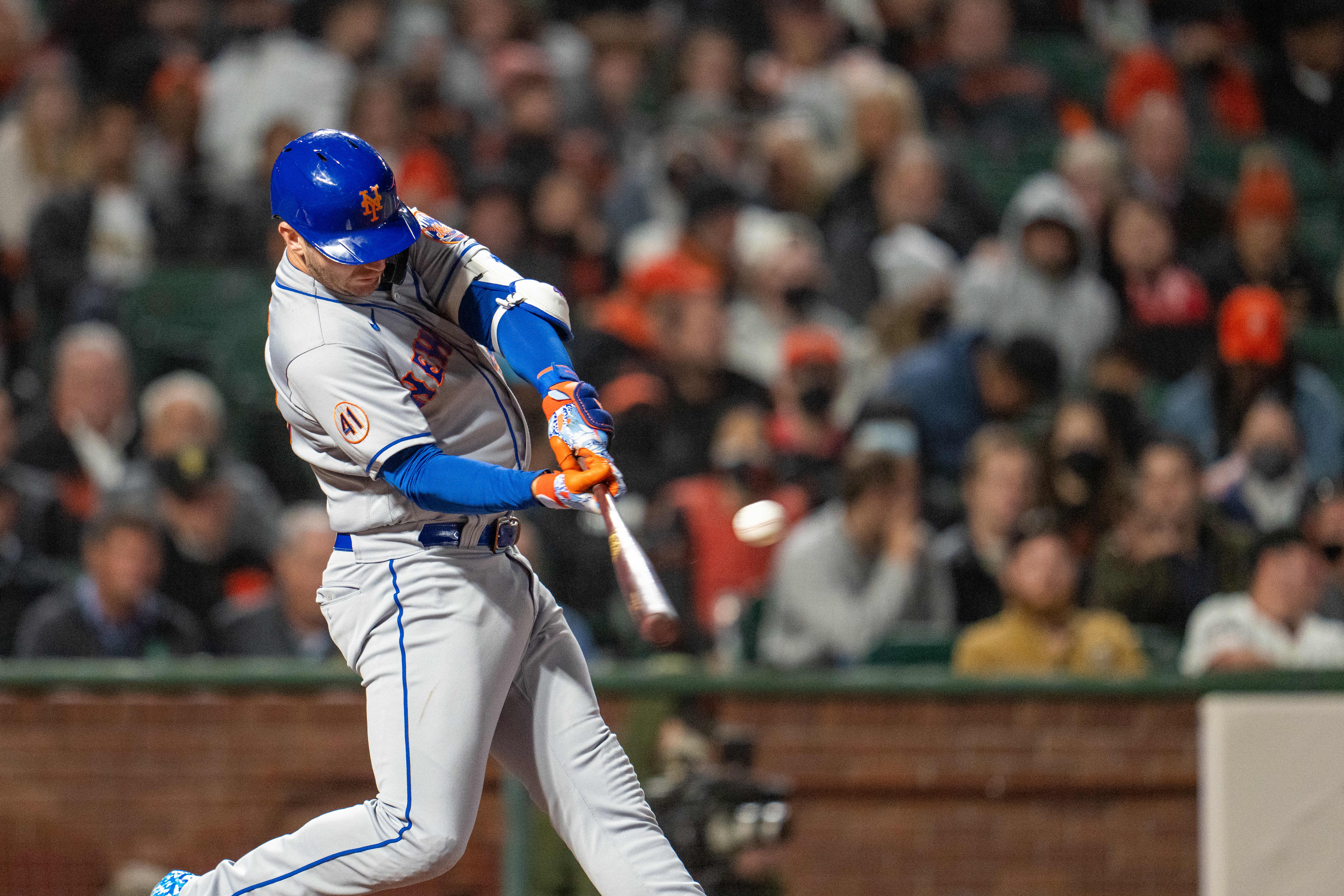 The slide continues for the New York Mets (59-60), who fell below .500 last night with a 3-2 loss to the San Francisco Giants (78-42). The defeat was the Mets’ fifth straight and drew a tweet from owner Steve Cohen this morning that criticized the poor performance from the Mets’ offense. Time will tell if Cohen’s message lights a fire under the Mets, who will look to snap their losing streak and avoid getting swept by the Giants this afternoon. First pitch for today’s matinee affair is scheduled for 3:45 p.m. at Oracle Park.

Right-hander Tylor Megill (1-2, 3.42 ERA) is set to take the mound for the Mets this afternoon. Megill gutted through five innings against the Los Angeles Dodgers in his last start, allowing three runs last Friday, but was not a factor in the decision of a game the Mets would lose 5-4 in extra innings. The Giants will counter with righty Anthony DeSclafani (11-5, 3.29 ERA). DeSclafani picked up a win against the Colorado Rockies last Friday, allowing two runs in five innings to earn his 11th win of the year.