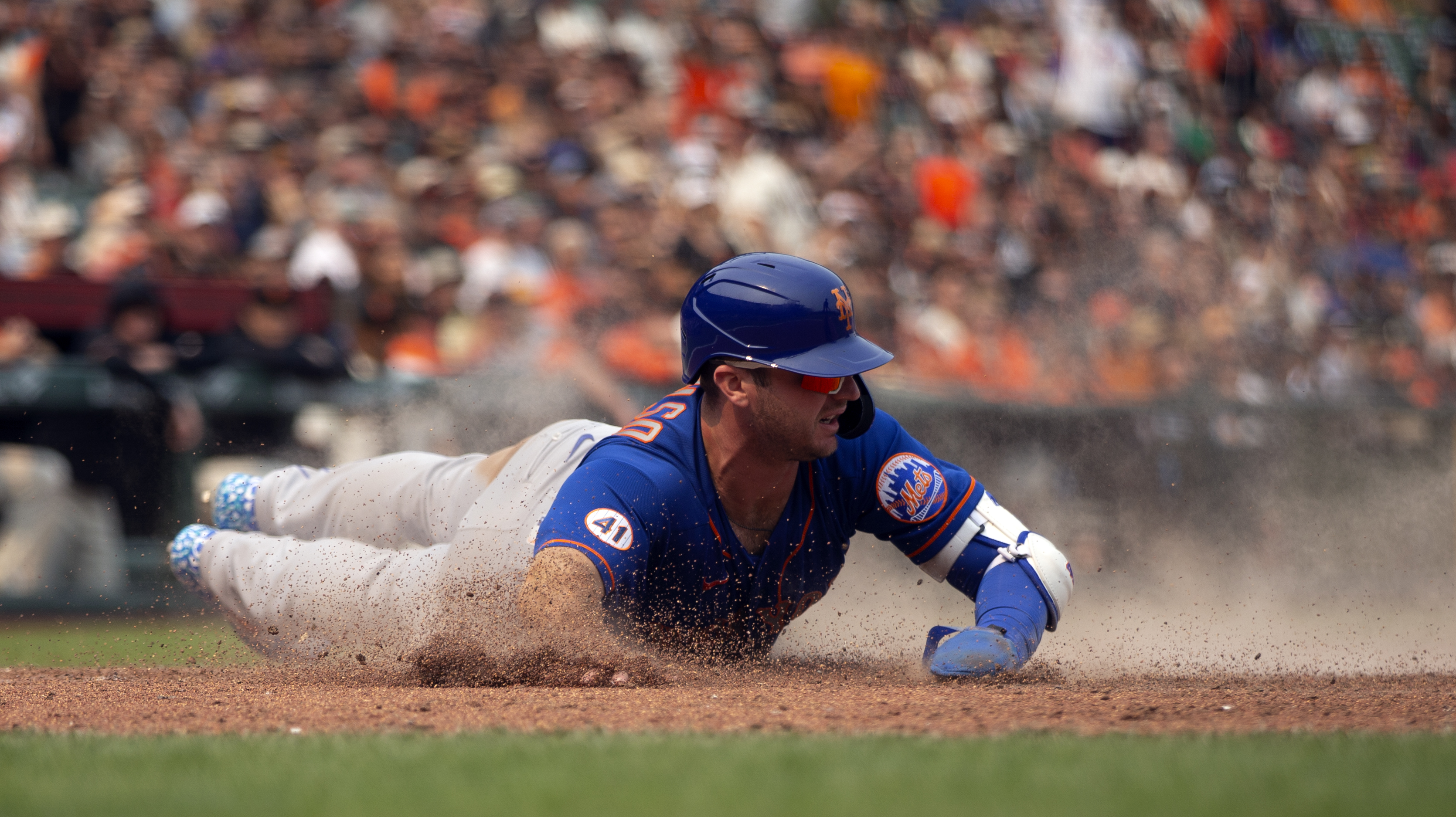 A message of displeasure from owner Steve Cohen on Twitter seemed to offer a bit of a spark for the New York Mets (60-60) late yesterday. The Mets rallied to defeat the San Francisco Giants 6-2 in 12 innings, snapping a five-game losing skid and getting back to the .500 mark once again. That win won’t mean much in the grand scheme of things if the Mets don’t build on that momentum with a good weekend against the Los Angeles Dodgers (75-46) as they continue their brutal 13-game stretch against the National League’s two best teams. First pitch for the opener of this four-game series is scheduled for 10:10 p.m. at Dodger Stadium.

Right-hander Taijuan Walker (7-7, 3.75 ERA) is set to take the mound for the Mets tonight. Walker carried a no-hitter into the seventh inning against the Dodgers last Saturday, giving up just one run in 6.2 innings of work, but was stuck with a no-decision due to a lack of run support. The Mets ended up losing that game 2-1 in 10 innings. The Dodgers are set to go with a bullpen today, beginning with righty Corey Knebel (2-0, 2.89 ERA). Knebel picked up his second win of the year in his last appearance, tossing 1.1 scoreless innings of relief to beat the Pittsburgh Pirates on Tuesday.