Beating Fans To The Exits 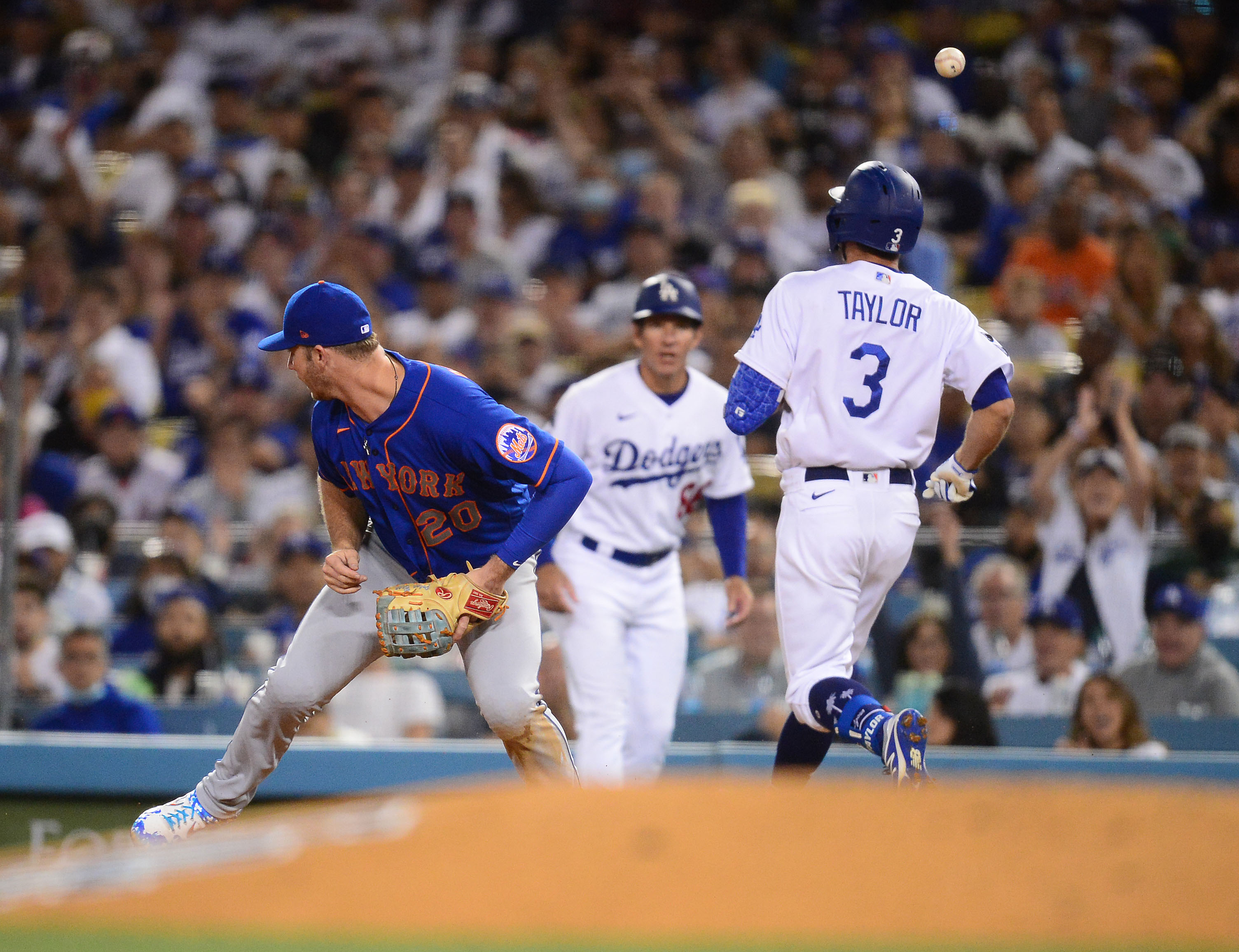 Beating Fans To The Exits

A good friend of mine asked me during last Friday’s game at Citi Field: “Is there a point during a game where Mets fans throw in the towel and beat the traffic? My only response was “you’ll know it when you see it.”

I think we’ve reached the point in the season where the fans are heading towards the exits, and the team might have beaten the fans to it.

I mean, yeah … the Mets are still trying. They’re staying positive. They’re doing everything they can, but they can’t. The Dodgers’ starting pitcher was listed as TBD at 2:00 today. They had no idea what they were going to do except that it was going to be a bullpen day. Didn’t matter. The Mets got six hits against a team that was winging it in a 4-1 loss. With Walker Buehler, Max Scherzer, and David Price coming up, the task doesn’t get easier. Every time you think that a win like yesterday’s was going to be the one to turn it around, they immediately come up with a dud like this. 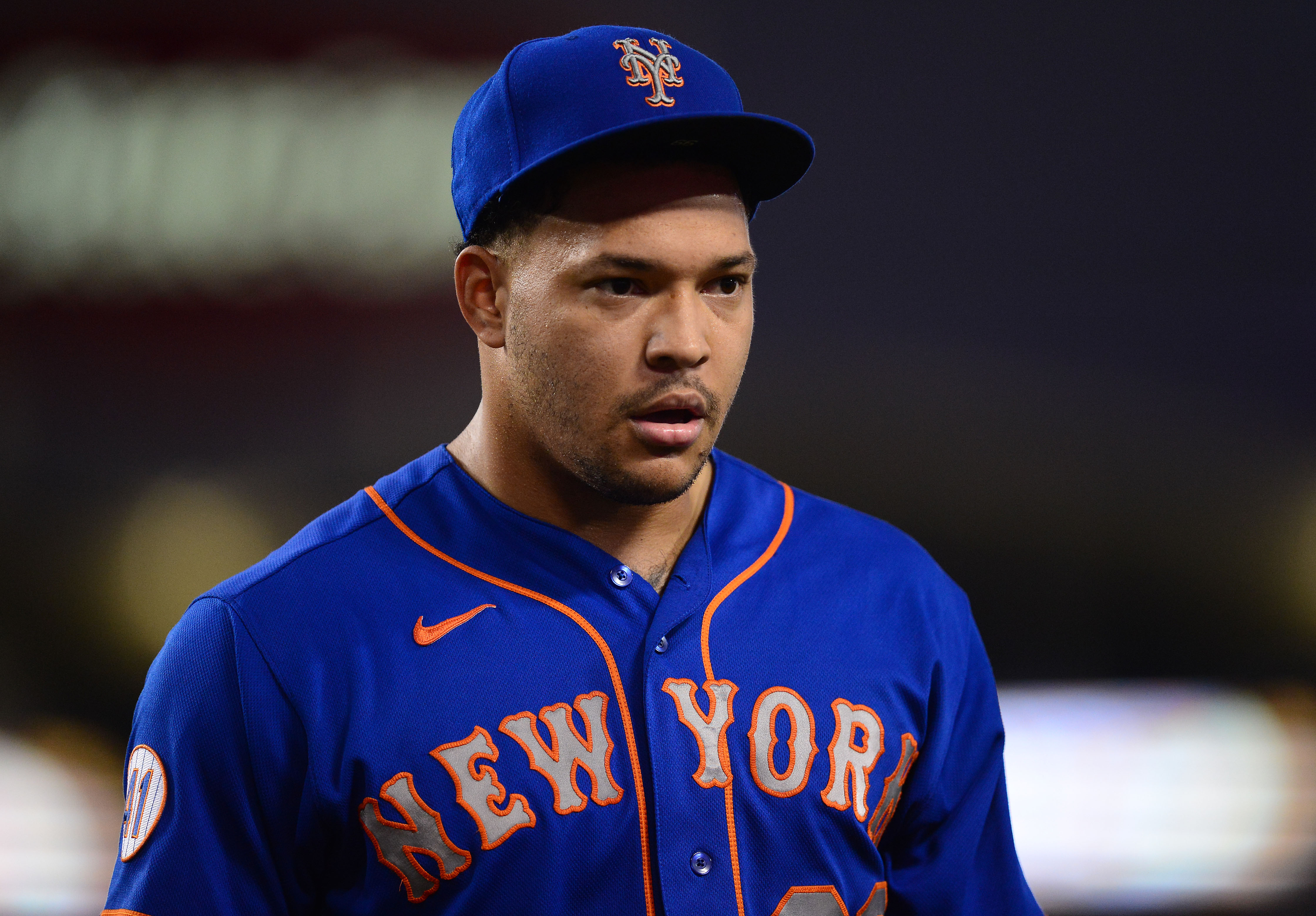 The Mets cut the Dodgers lead to 2-1 on a J.D. Davis double in the top of the 4th (more on him later), but the Dodgers kept the Mets at arm’s length, and in the 5th they got an RBI double from Billy McKinney (McKinney getting a big hit against the Mets this season after they got rid of him was the easiest bet on the board), and Trea Turner followed with an RBI single to the right side with the Mets overshifting on him while throwing him a pitch on the outer half. How can you not think this entire on-field organization is brain dead after that?

I made my feeling known about Steve Cohen’s tweet, but the one thing that tweet should illustrate to the players is that Cohen is going to be watching everything. Every single thing, and he’ll have recommendations. Which makes me think, I wonder if he was watching this:

JD Davis after a throwing a ball 99% of MLB third baseman hold on to – “come on Pete, fuck.” pic.twitter.com/5hJnGKlR6F

Fair or not, cameras catch everything. Everything from frustration to delusion. I don’t know where the above play ranks on the scale, but waiting for Pete Alonso to create miracles doesn’t seem like a strategy that would foster winning baseball. And something tells me Davis isn’t the only one who has adopted that strategy. But hey, stay positive. Ya never know.